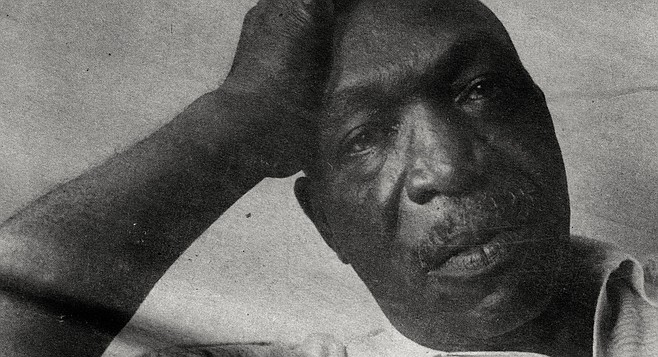 A Whole Different Story If I'd Been White

"When I first lived on Logan, it was nice and then it turned bad. I lived right on the corner, and the cars would zoom on by, and I was always surprised they didn't run right into my house. Dope peddlers, right next door there was a regular drug traffic, and it was youngsters buying.

"These young boys don't hunt deer and rabbit like we did when we was young, they hunt each other." 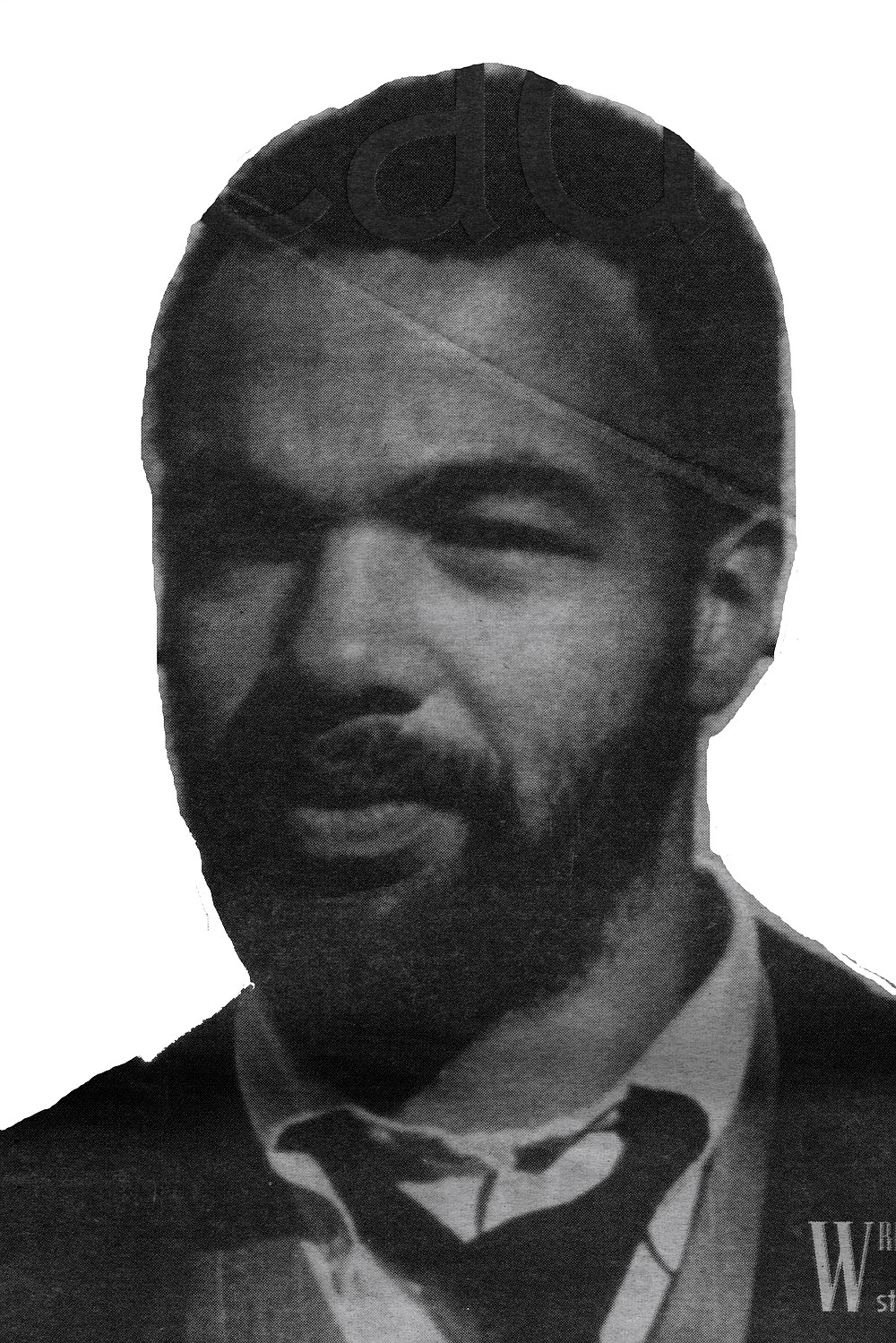 The author in his twenties, When Disneyland first opened, for example, we begged to go, but there was not extra money for the trip. “If we eat beans for the next two months," Murr said,

Growing Up Negro in San Diego

And always the question would come, “And are you going to grow up to be a credit to your race?" And of course I nodded, not quite knowing what it meant to be a credit to my race, but by then accepting as a given that each prize I might win, each good quality I might express, whether it be willingness to run an errand or the pleasure I took in reading, reflected not just on myself or my family, but on all Negroes. 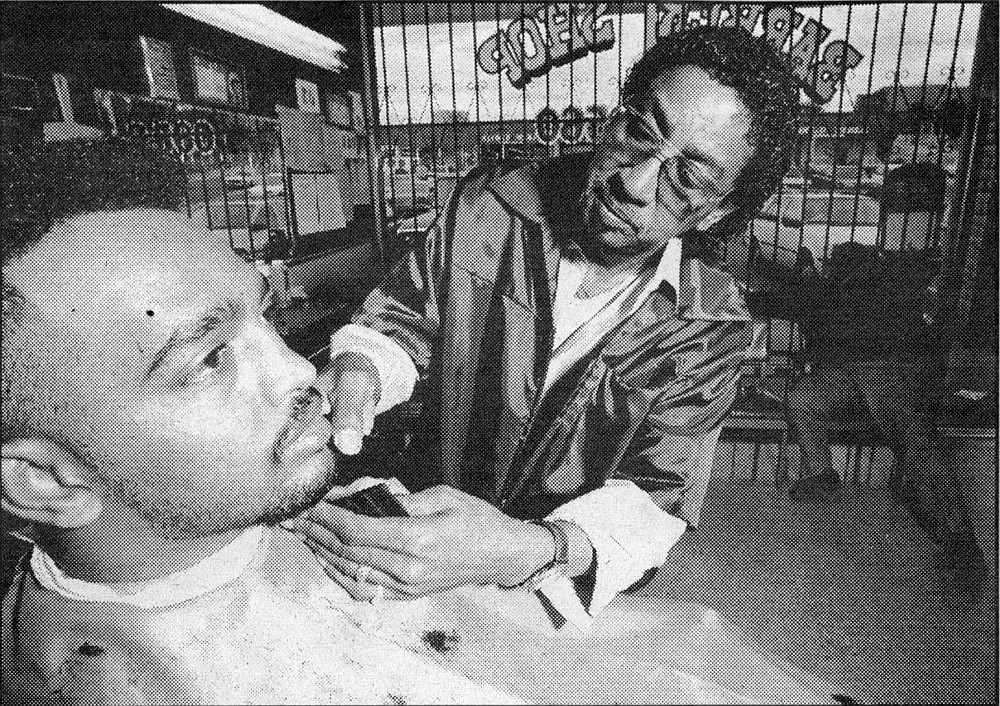 Bob Coleman, Mt. Sinai Barbershop; "That's my brother there. He was a minister, and after he died, his customers keep coming."

My hair isn't just woolly, it's nappy too and thick and wiry and stubborn

When you went to the barbershop in those days, you got an education. You learned the history of your people and what it was like for people who came before you. There was no swearing and no off-color stories of Stagolee. For that kind of stuff, you had to go to the hole-in-the-wall places.

"When you saw that barber pole," Mr. Jarman says, pointing out his window, "you knew there was more history and respect."

Wrestle Not Against the Flesh

I stop for gas at one of those stations that carry everything from swimsuits to burritos. This one had balloons and a helium tank. I am in the station collecting my change when a young black man enters. He takes a bag of mixed nuts from the shelf and brings it to the counter. Next he goes to the back and selects a root beer. He lays this on the counter. Lastly, he fetches a package of Oreo cookies. This is set down as well. 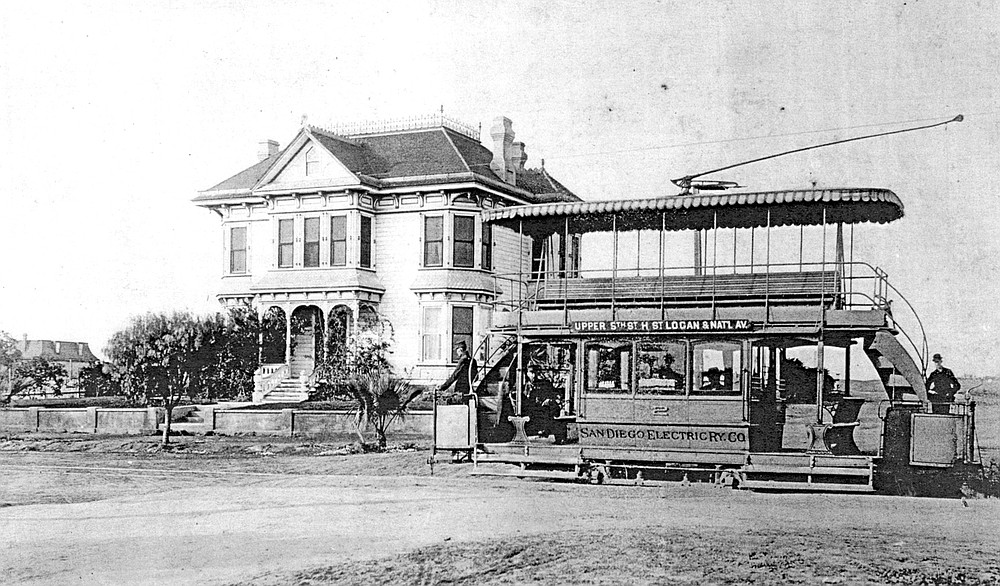 Logan Heights, c. 1900. After a while there were enough people to have a church, the Mt. Zion Baptist Church, between Thirtieth and Thirty-First on Greeley Avenue.

None Darker Than Me

“Another fact concerning the woman that occasioned surprise yesterday was the appearance at the undertaking parlors where her dead body lies of H. Milne, a colored blacksmith who lives on K street, between Ninth and Tenth, and who identified the body as that of his sister. The astonishing thing about the incident was that while Milne would pass for nothing but a negro, the deceased was very light in color and during her residence of several years in this city was regarded as a Caucasian.

Whites Feel That This Country Belongs to Them - the Dirt, the Sand, the Water

"You want to know what happened here?" Cooper swivels around his chair to look out onto an Imperial Avenue that is all but deserted. Pedestrians can be counted on one hand passing cars on the other. He says when we see out there is the same thing that happened on 47th Street in Chicago, on Auburn Street in Atlanta, on Greenwood in Tulsa, and Central in Los Angeles "Integration did us in." he says, shaking his head. 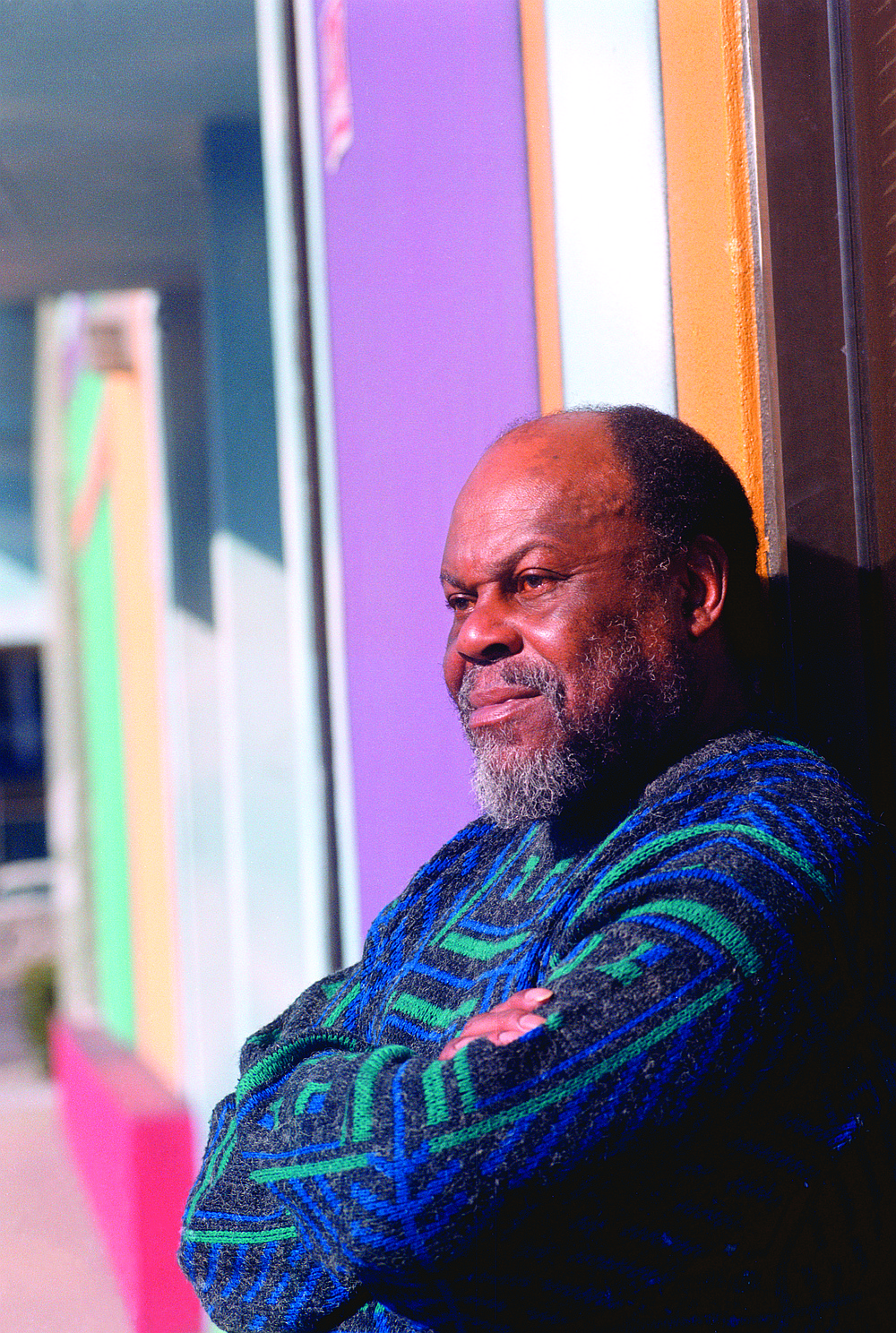 Walter Kudumu: There will be no pictures of: 1.) you and Willie Mays 2.) Pushing that shopping cart down the block on the dead run 3.) Or trying to slide that color TV into a stolen ambulance.

Their Hair Was Huge, Their Speech Was Loud, and Their Message Was Simple: Revolution Now!

The concept took for him in 1979, when Rufino Contreras, a United Farm Worker member, was murdered and the town of Calexico was on the verge of blowing up. But day and night, César Chávez went around to farmworkers, supporters, and others, urging them to remain peaceful and nonviolent. This was particularly significant to those close to Chávez because it was clear that he was struggling with his own rage. “César, like Martin Luther King and Gandhi, believed that every human being was valuable.” 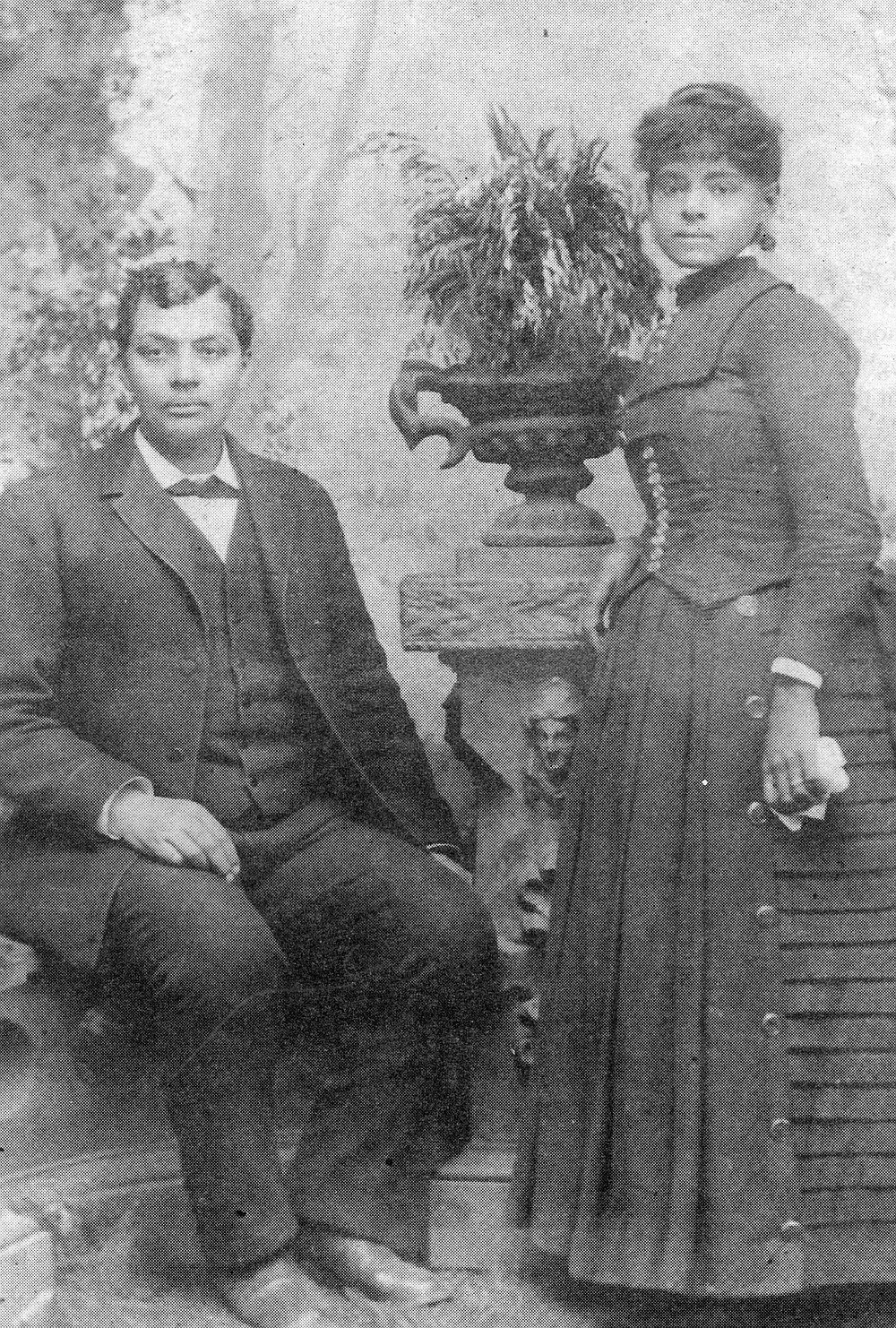 Amos and Cynthia Hudgins (grandparents of Cynthia May), 1874. Grandpa Amos was very light but had Negro features. Grandma Cynthia’s father was English— her mother was perhaps mulatto as well.

As Far South As I’ve Ever Been

So then the San Diego and Arizona Company decided to put in this seawall, and that was what my grandfather was working on. They were putting in these great rocks with horse and wagon. And one of those fell off the wagon and fell on my grandfather. The horse moved, and the rock rolled off and fell on him. It crippled him for life — he was really wrecked with this one, because he never worked again.