Opening this week: Café Society, Star Trek Beyond, Our Little Sister, and more 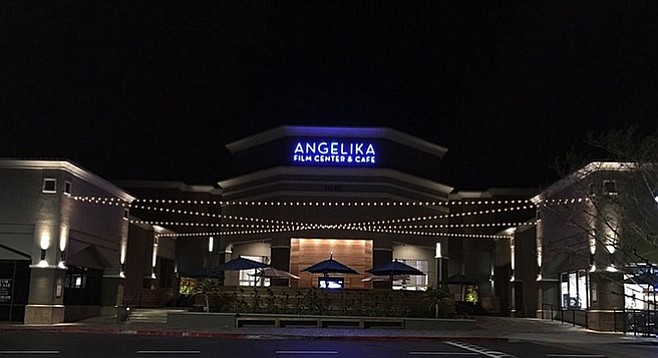 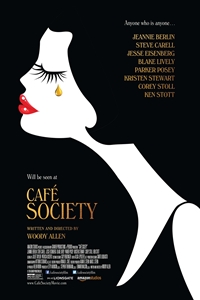 To mark the opening of Woody Allen’s autumnal, handsome ode to himself and Old Hollywood, Café Society, the Angelika Film Center in Carmel Mountain is looking to start up a little café society of its own. It starts, naturally, with a complimentary cup of coffee with each ticket purchased for pre-noon shows. It progresses to the bites and beverages you can take into the theater. (Pinot and popcorn!) And it finishes with a proper post-show café experience, indoors or out, where you can argue over the film, Allen’s legacy, and Kristen Stewart vs. Blake Lively while getting half-priced food and drinks — including Gimlets, Sidecars, and Old Fashioneds shaken and stirred into being just for the occasion. (Arguing Allen can be thirsty work.)

In other news, I agree with a bunch of my fellow critics that Star Trek Beyond felt like one of the old TV episodes stretched to feature length. The difference is that they didn’t seem to mind the stretch marks, while I found myself losing heart early on and never recovered. And what a waste of Idris Elba as the heavy. Alas.

I won’t quite say that Absolutely Fabulous: The Movie is only for fans of the TV series. I will say that fans of the TV series will not be disappointed. I wasn’t. Nor was I disappointed by Scrat’s appearance in Ice Age: Collision Course. It was only everything else I didn’t like. Michel Gondry’s French-teens-on-the-run Microbe & Gasoline, on the other hand, had me undecided for a fair chunk of its running time but ultimately won me over.

As usual, Scott had the rougher time of it, slogging through the black spot misery of Equals and Raiders! The Story of the Greatest Fan Film Ever Made (though it probably wasn’t fair to give him that one, given his disdain for the source material). He has a better time with Civil War mumblecore in Men Go to Battle, however, and found true solace in Our Little Sister‘s story of siblings dealing with the death of Dad.