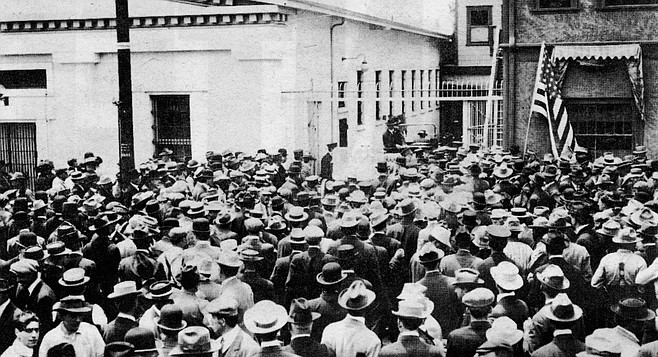 How San Diego Took Care of its Wobblies

Jack Whyte was one of the last wobblies to be convicted: “If the people of the state are to blame for this persecution, then the people...are to blame for every injury inflicted upon members of the working class by the vigilantes of this city. The people deny it. You cowards throw the blame upon the people, but I know who is to blame and I name them—it is Spreckels and his partners in business.” 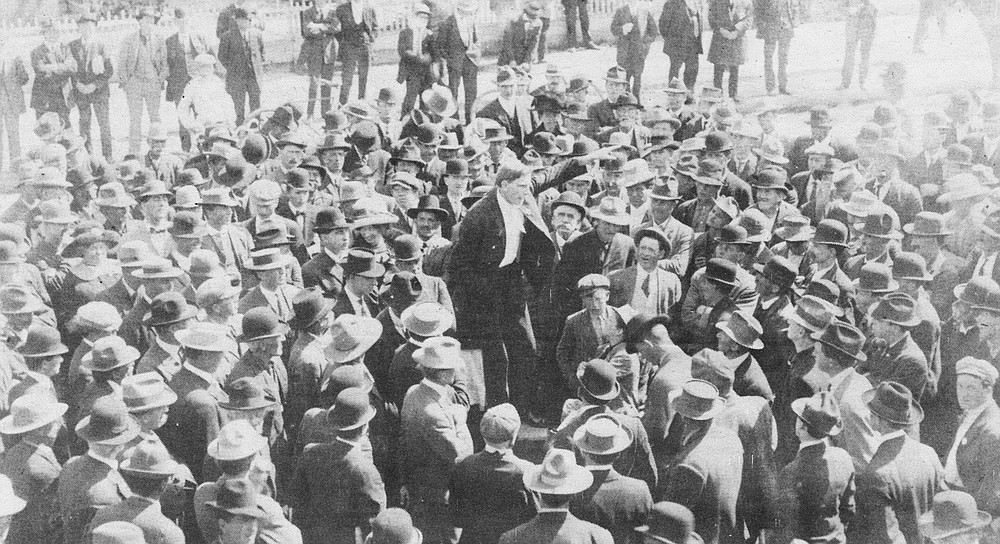 IWW demonstration, 1911. On March 4, 1912 the police department hastily deputized 500 men for the battle, and the common council passed an anti-picketing ordinance, making all demonstrations illegal.

The Battle of Soapbox Row

On the night of January 6, 1912, real estate dealer and deputy constable R.J. Walsh reportedly drove his automobile toward a jammed Soapbox Row, sounded his horn, and attempted to drive through the crowd. Once in their midst, he was stopped by a group of men who refused to step aside. Someone stuck a knife into one of his tires, and Walsh’s car limped to the police station, where he reported the incident. The gunboat, gutted by fire and scalding steam, lists beside a downtown dock. The sudden influx of sea water increased the list to starboard and alarmed Gauthier and the other sailors who had survived the blast but were trapped in compartments of the ship.

“They took 125 past our place in half an hour. Lots of them were begging to be shot, few had any clothes on ... every man was black from the soot of the boiler.” All those who could be gotten off the ship were transported to St. Joseph’s Sanitorium at Sixth and University and Agnew Sanitorium at Fifth and Beech. When these facilities had been filled, the old army barracks at Kettner and H was opened. 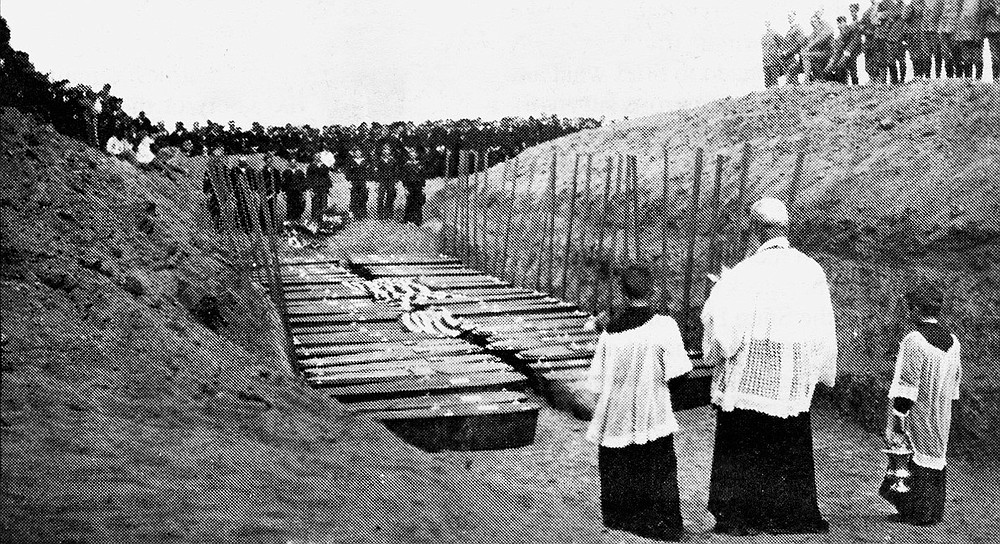 Bennington victims' funeral. Some said the boiler had a small leak, which caused the explosion. Others said the safety and sentinel valves were rusted.

The Coronado ferry Ramona and the Spreckels tug Santa Fe pulled survivors from the bay. The Santa Fe then pushed the Bennington into a mudbank to prevent it from sinking. More havoc. Flames “licked at the door of a magazine that contained several tons of ammunition.” Several bluejackets secured all watertight doors. John Clausey, “with great risk to his life,” ran through scalding water and over dead bodies to open the valves and flood the magazine. 1923 IWW ad. Most Wobblies, in the words of an unnamed representative, thought it was a “complete failure and a fiasco in which the organization should have taken no part.”

The IWW in SD

The San Diego Tribune advocated a permanent solution: “Why are the taxpayers of San Diego compelled to endure this imposition?” Bands of vigilantes formed on the outskirts of San Diego. They met freight cars, ordered the “hobos” off and “beat them unmercifully...and forced them to run a gauntlet of 106 men armed with clubs, whips, and guns.” In one instance, they burned “IWW” onto a man’s back. 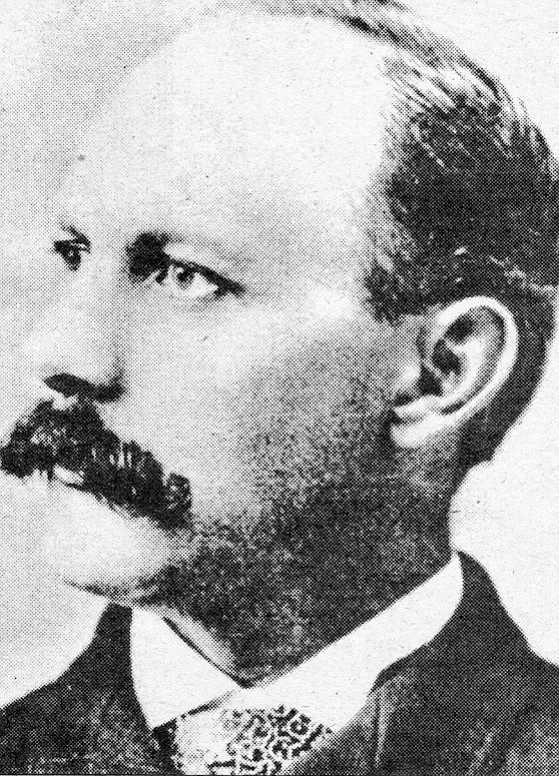 John D. Spreckels, c. 1900. “The frenzied pace that San Diego put forth in its building program drew workers from all over the country. More importantly, it drew the attention of the Wobblies.”

The IWW envisioned a nationwide general strike. To achieve it they first had to foster hundreds of local strikes, “slow down or sit down strikes on the job.” Their methods of “indirect action” included shipping materials to the wrong destination, doing repairable damage to a machine (so they could use it when they defeated capitalism), and “telling customers the truth about the defects of a product” The national strike would paralyze industry….” Vigilantes whipped people, tar and feathered them, shot and hung them. But who were the vigilantes? By the end of the Free Speech fight, they numbered around 2000. People knew their favorite meeting places — the Grant Hotel and Grotto’s Saloon. Weinstock reported they were part police officers, part constables, part private citizens. “There are indications that the county district attorneys office, the city prosecutors office, and the fire department were at least partly involved.”