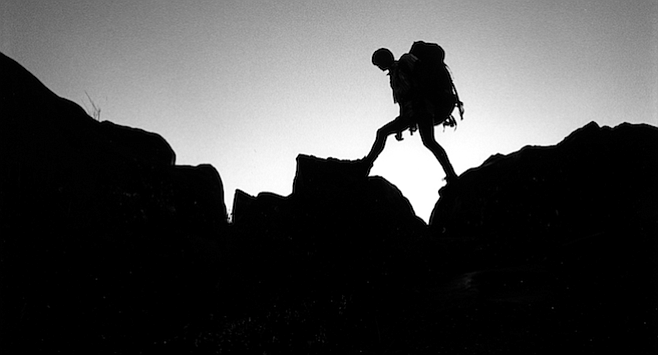 Life on the Crest

We had walked for nearly an hour when we decided to take a break and watch the sun come up over the Chocolate Mountains and the Salton Sea. As far as we could see in any direction was a world Schad knew intimately: nearly every plant and mineral, every quirk in weather patterns, every animal. For those few minutes, I think he was about as close to being happy as a person gets in this life. 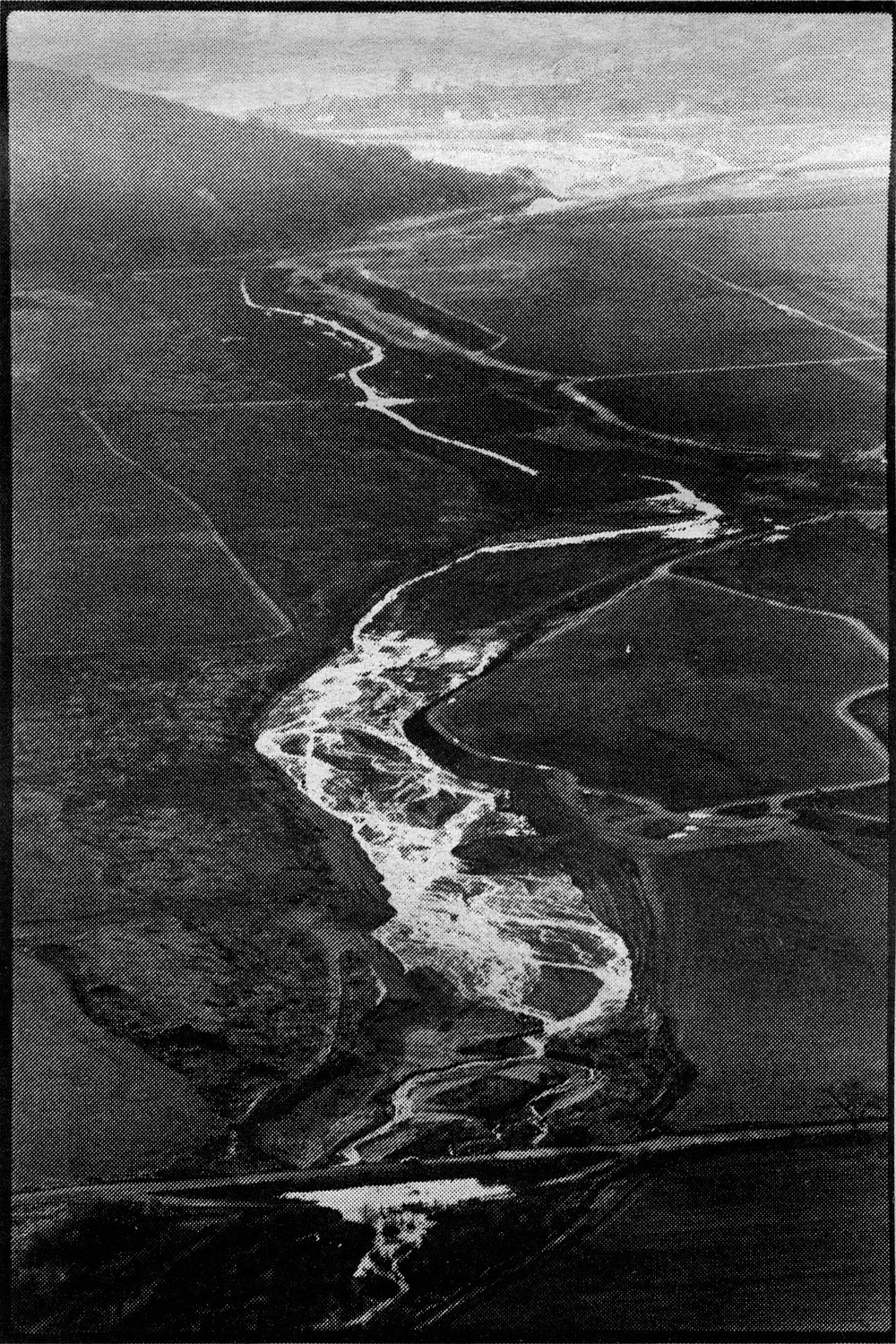 The San Pasqual Valley. In those days the river’s course was serpentine, which the dairyman H.G. Fenton thought deprived him of usable farm land. So Fenton “corrected” the problem by using bulldozers to straighten three miles of the river.

At Jimmy Durante Boulevard, I crossed the river. A strong incoming tide was causing the river to flow backward, a curious sight that gave me a good excuse to get off my bike and walk. Here and on the other side of the river, at the Del Mar Racetrack, earth dikes have been built to protect areas that used to be flooded by the lagoon, increasing the land usable by man but reducing the bird and wildlife habitat. 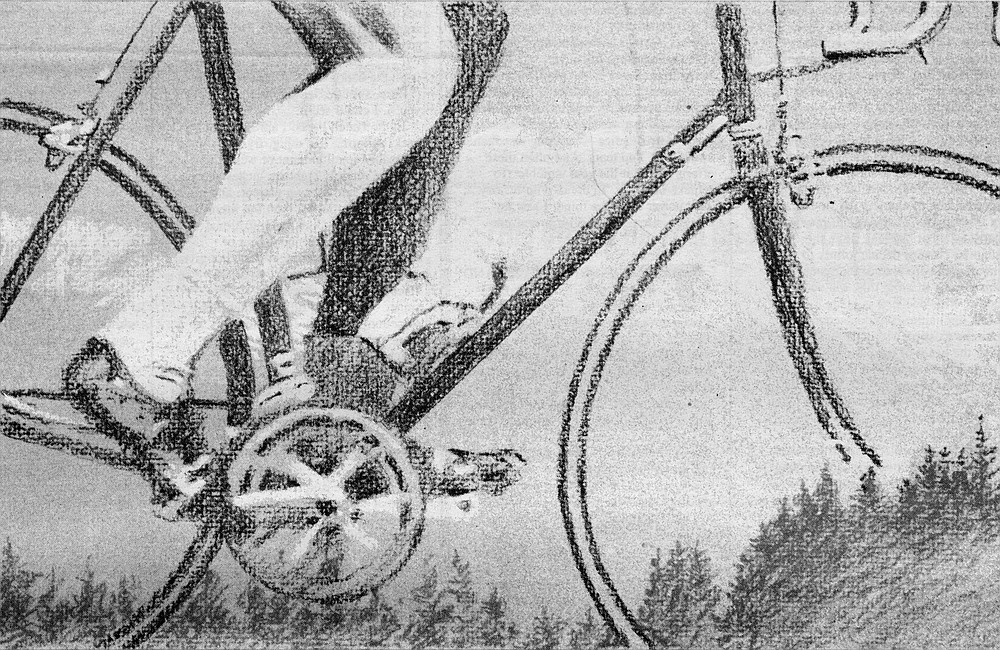 Two categories of drivers to worry about: young males in pickup trucks and the elderly.

I pored over maps to plot the least mountainous route between San Diego and Minnesota. Mountainous Colorado was out. Craggy peaks that tourists see as scenic spell only drudgery to bicyclists bent on logging miles. By heading northeast through Las Vegas and diagonally up Utah, I could make it to the high, rolling prairies of southern Wyoming with a minimum of hillclimbing. (Wagon trains and the Pony Express chose much the same route as mine.) 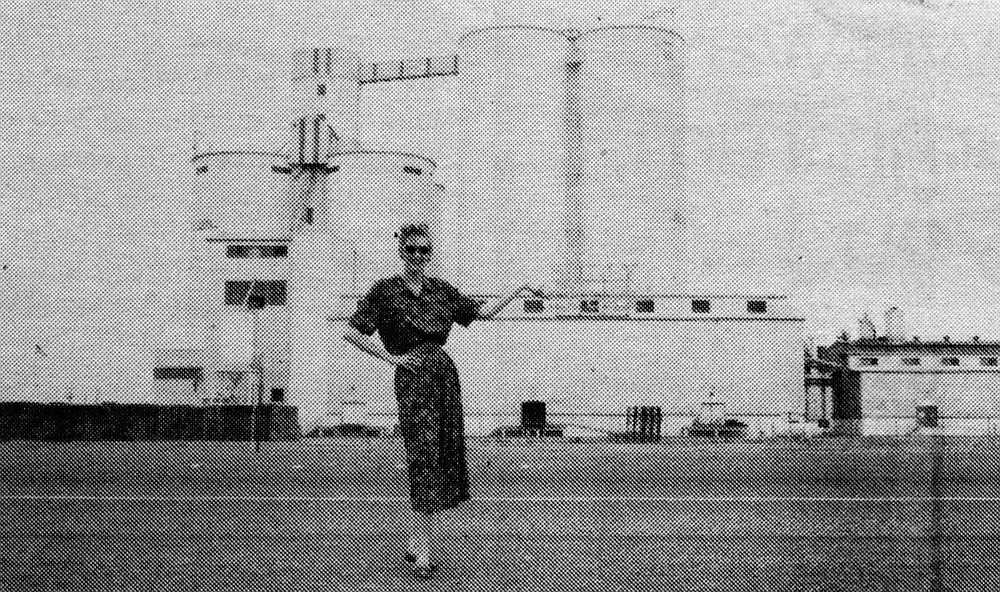 Steering the Bel Air into a tailspin, Liz bounded from the car and gazed at the smokestacks. “Gypsum, Roy. Hydrated sulfur of calcium."

On the winding road back to downtown Tijuana, the Manner Clinic stood on a red clay bluff. Roy and Liz stepped through an open gate into a courtyard. Liz collapsed into a chaise. “You, Roy, may think this yet another laetrile clinic. It is. But Dr. Manner specializes in the use of enzymes that he says break down the protein shell which surrounds tumors. I quote: ‘It is then that the laetrile can do its work.’ ” 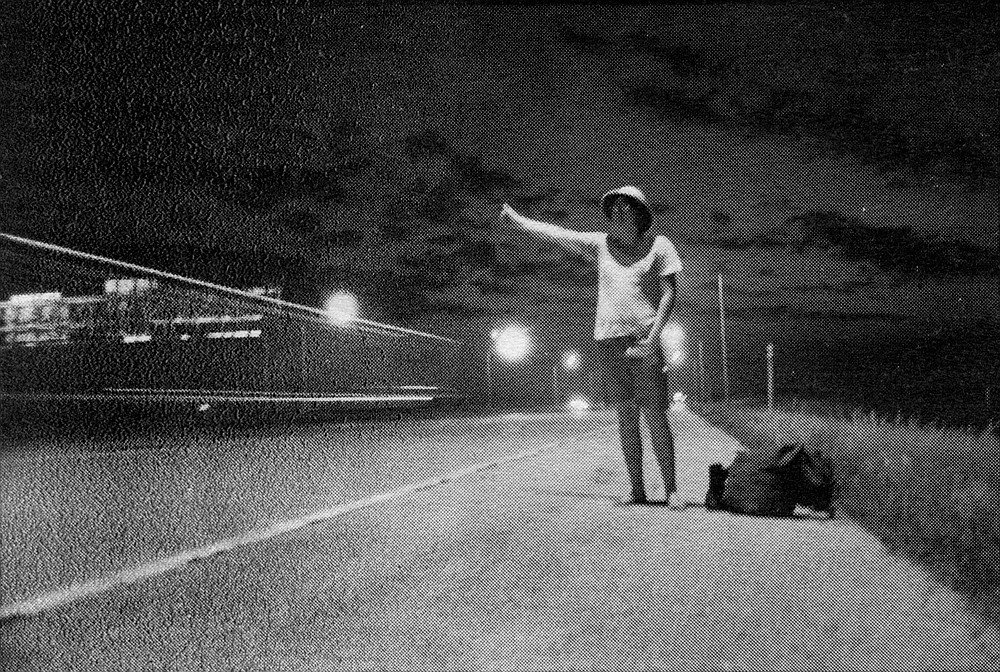 Randy Steven Kraft is on trial now in Orange County for the murder of 16 young men. Police suspect he may have murdered as many 61 young, male hitchhikers — mostly transients and Marines — after sexually molesting them.

There’s Only One Hitch

At first I didn’t take him for a hitchhiker, even though he was standing at the on-ramp at Via de la Valle. He had a preoccupied look, as if being without transportation was a momentary inconvenience, and he couldn’t allow that to untrack his thoughts. Sure enough, the moment I turned onto the ramp, he stuck out his thumb. He was a little red-bearded rodent of a guy, with thick glasses, yellow teeth, and a greasy Padres cap.

The conductor announces we are ready to cross the Continental Divide, at 9200 feet. “Will all be downhill all the way from here to Denver.”

I know I won’t tell Jack how I spent the night and don’t know why I won’t and I am not sure our being together would ever be all right even if we could go back to a time before that morning I left and start again, and because I cannot put my finger on what was wrong — with me, with him, more with me than with him — it will, I am trembling, only go wrong a second time. 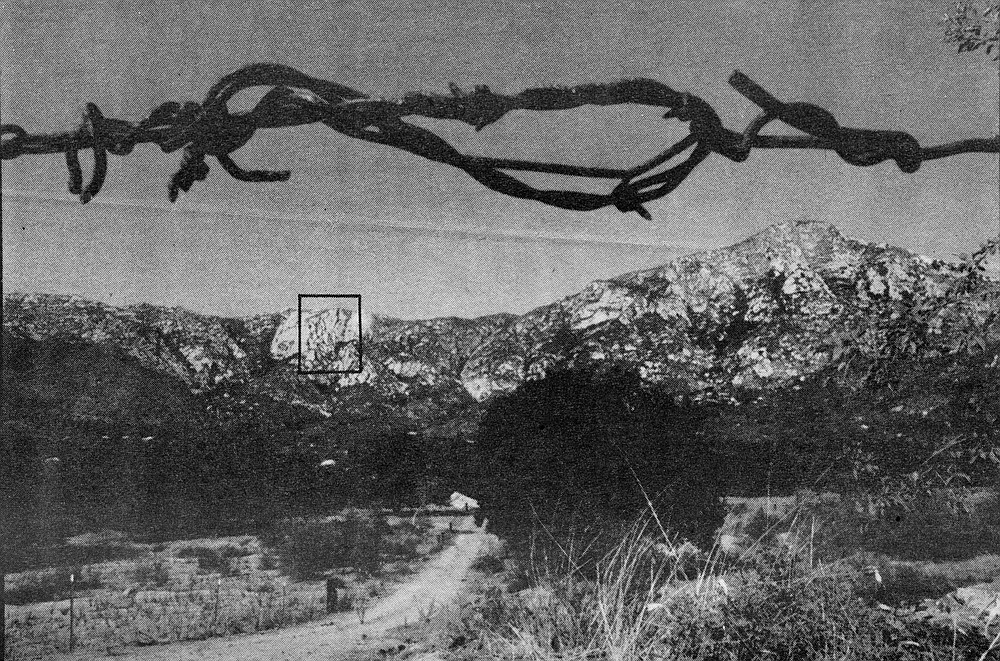 The climb site (in box) viewed from El Monte Park. Since the dawn of technical rock climbing in this state, countless local climbers have coveted an ascent of this magnificent outcrop. Few have attempted it, however.

We emerged from the truck trail onto Blue Sky Ranch Road, a short byway adjoining Wildcat Canyon Road. A few houses were scattered about, and one or two dogs barked as we walked past. We still had a few swallows of water left, so we didn’t bother to stop. We turned south onto Wildcat Canyon Road and marched down the paved shoulder toward Lakeside. There wasn’t another soul on the road, and no cars passed. 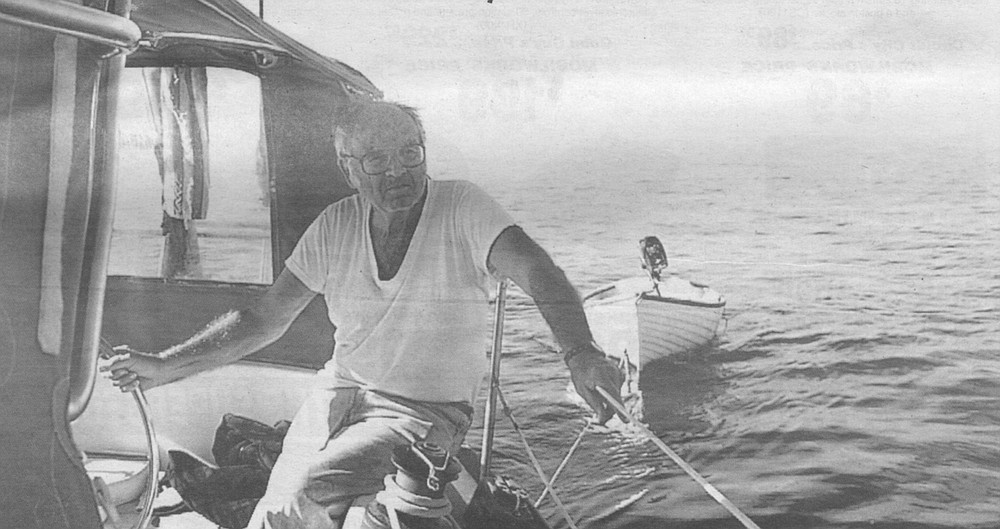 Henry and I had talked Collin into going with us, offering vague promises of good eating and restful days aboard the boat.

I’m determined to hike the hillsides covered with rusting machinery from long-closed copper mines: a giant museum — or footprint — of early 20th-century technology that I hope will tell me something about the improbable contrasts of Baja; the laborers of San Quintin, the quarter-million-dollar motorhomes of Bahia Concepción, the lizard-skin Americans, the silence of a one-room mountain church. Thousands once worked here producing over 9435 tons of copper in 1898 for the Compagnie du Boleo.