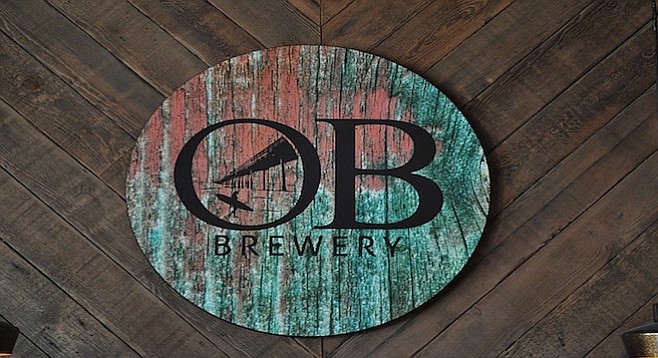 Ocean Beach Brewery made its official debut July 1, after teasing a late 2015 launch on social media last December. The three-level restaurant sits four doors down from the O.B. Pier, and capitalizes on location with panoramic ocean views from its rooftop deck. Permitting issues over the building's elevator were partly to blame for the place opening at the slow pace locals call O.B. Time. 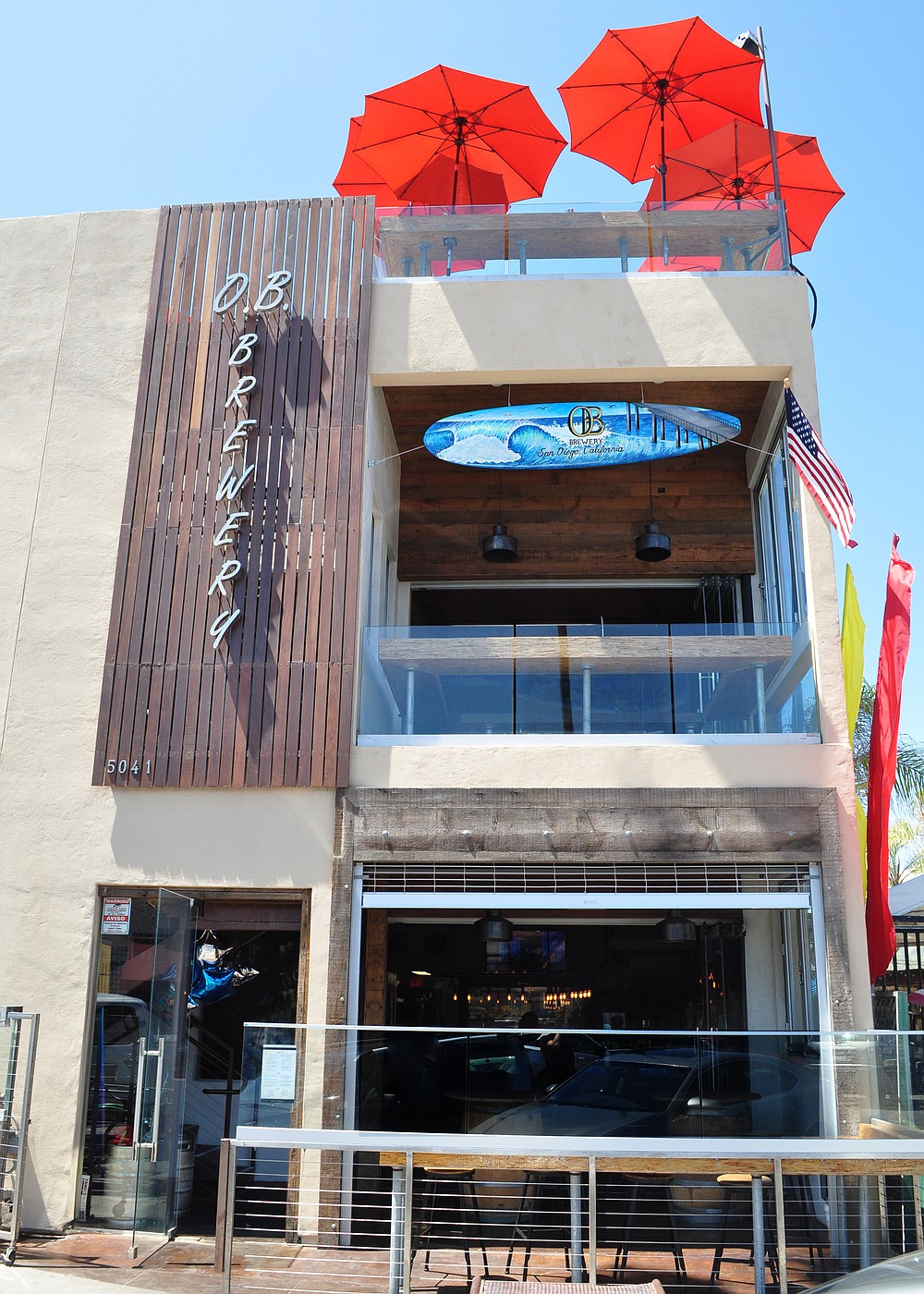 And it hasn't just been the past seven months — O.B. Brewery's head brewer has been eyeing this job since 2010. Owner Mike Tajran purchased the former community services building in late 2009 with plans to convert it to a restaurant. It sits across Newport Avenue from Tajran's other beer-centric venture — Ocean Beach's OG craft beer destination Newport Pizza & Alehouse — which dates to 1984 and has long lived up to its motto, "No crap on tap."

Brewer Jim Millea (pronounced mill-ay) has been a regular at Newport Pizza since moving into the neighborhood eight years ago. He remembers first seeing notices for an ABC license at the brewery's address not long after the sale. "I heard rumors that it was going to be a brewery," the 15-year homebrewer recalls, which got him thinking. "I always wanted to get into it professionally, and kinda dreamed about actually brewing their beer."

A civil engineer by trade, Millea decided to make this dream a reality. He spent time shadowing his pals at Home Brew Mart, the homebrewing supply shop in Linda Vista better known as the birthplace of Ballast Point.

When UCSD started offering a brewing certificate program in 2013, Millea enrolled in its first class, which led to internships at Benchmark Brewing and Ballast Point. It also led to his first paid gig working as brewer for classmate Ed O'Sullivan, whose family was launching O’Sullivan Bros. Brewing Co. 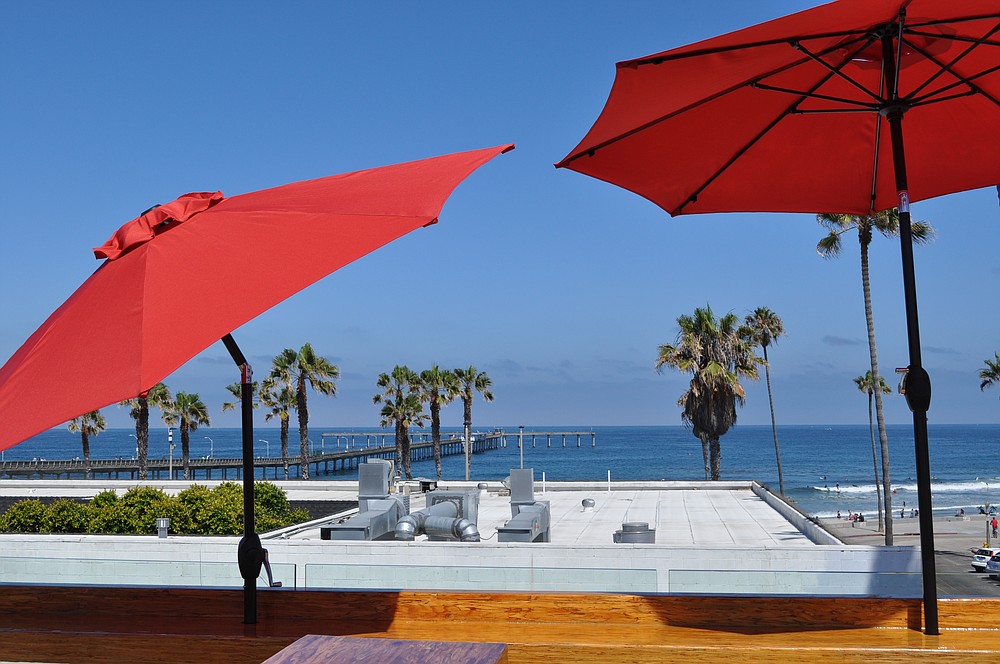 View from the top deck of O.B. Brewery

"I got to really learn from those guys," Millea says about the brewers he's worked with since learning about O.B. Brewery from his Newport Pizza barstool six years ago. He admits the business' slow start has worked to his advantage, giving him time to build his résumé. Now, he points out, "I've got a lot of friends and colleagues to pull from, and a network of people who really know what they're doing."

O.B. Brewery runs 20 taps, mostly guest beers from local and national craft breweries. Three house beers were served its first week, playfully named to address the quirkiness of the neighborhood, and O.B. Brewery's many delays. There's the Long Time Comin' agave cream ale, Elevator red ale, and a pale ale named for a goofy locals' take on nearby Brighton Avenue, the B. Right On.

Asked but didn't get a name. Reminds me of something you'd see at James Gang.

How tall is it? Presumably umbrellas that you can see don't count as being there.