God gave us the Indies

What more did He do for Moses or David? 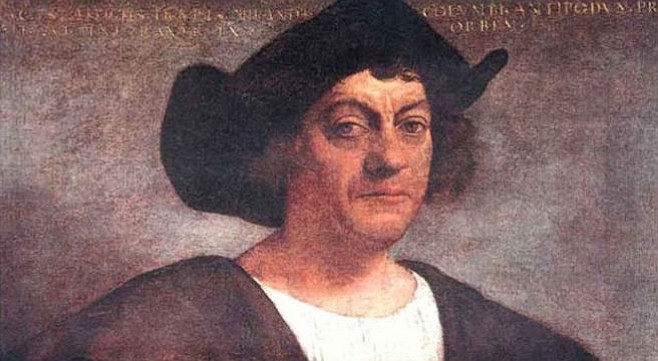 At length, groaning with exhaustion, I fell asleep, and heard a compassionate voice saying, “O fool, and slow to believe and serve thy God, the God of every man! What more did He do for Moses or for David his servant than for thee? From thy birth He hath ever held thee in special charge. When He saw thee at man’s estate, marvelously did He cause thy name to resound over the earth. The Indies, so rich a portion of the world, He gave thee for thine own, and thou has divided them as it has pleased thee. Of those barriers of the Ocean Sea, which were closed with such mighty chains, He hath given thee the keys. Thou was obeyed in so many lands, and thou hast won noble fame for Christendom. What more did He do for the people of Israel, when he carried them out of Egypt; or for David, whom from a shepherd He raised to be king over Judea? Turn thou to Him and acknowledge thy faults; His mercy is infinite; thine old age shall not hinder thee from performing might deeds, for many and vast heritages He holdeth.”

— from Lettera Rarissima to the Sovereigns, by Christopher Columbus