There's a 16-year-old girl living in all of us 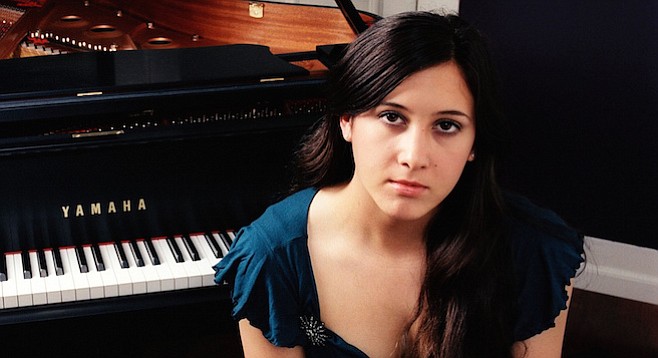 This concert was full of Vanessa Carlton fans, many of who didn’t realize that she has consistently produced music since her 14-year-old hit song “A Thousand Miles.”

Carlton's opener was the one-man band Skye Steele, who confessed he was originally from North County and a town he despised. The violinist had a pleasant, gravelly voice, but he was too subdued for the amped-up crowd eager for the main act. 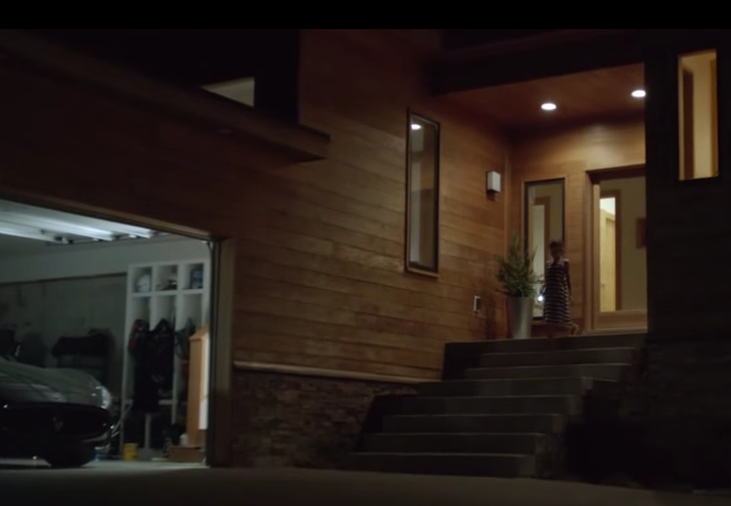 As soon as she took the stage, Carlton was talkative, as she informed the crowd she’d been "mom drinking" beforehand (she recently had a baby). The audience learned how her brother was scarred by what he thought for years was an autobiographical tale of a girl losing her virginity in "White Houses" and how "A Thousand Miles" was a reminder that "there's a 16-year-old girl living in all of us!"

Most importantly, the quality and richness of Carlton’s voice hasn’t faltered. She can move a crowd with just her singing and a piano. I was only disappointed that she didn’t play “Ordinary Day,” her second-most popular single.

Carlton could create another pop hit, but these days she seems to prefer her creative freedom.