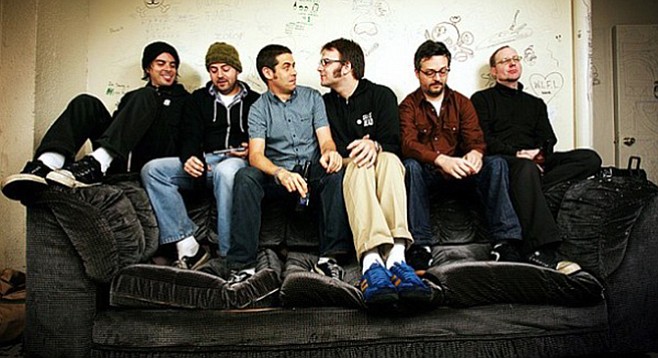 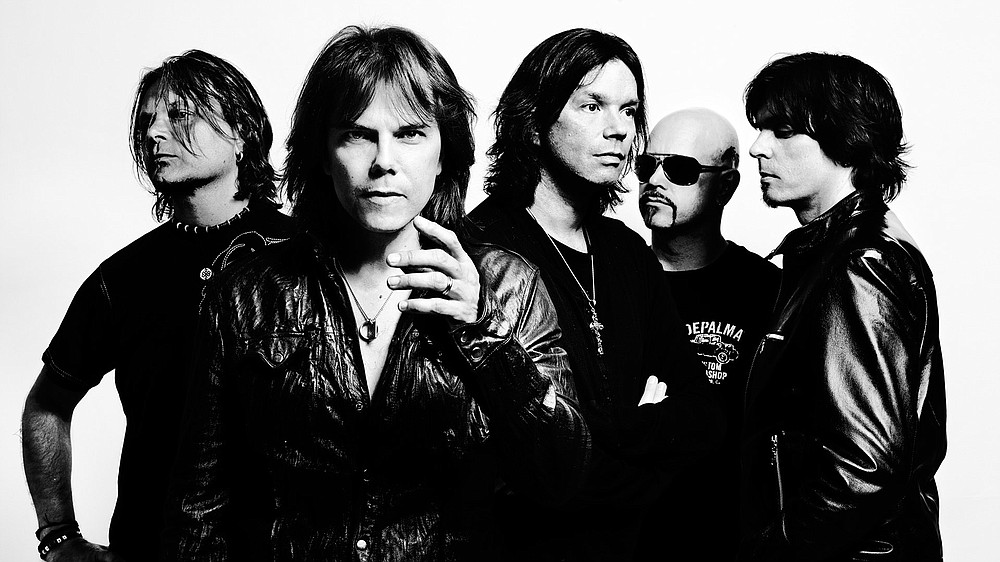 Sunday 24
There’s always a “final countdown” somewhere, and the band Europe will be there — including your office lunchroom — planting that ’80s earworm in your head. It’s clogging up my brain as I type and probably hitting you as you read this. I’m really very sorry. The hard-rocking Swedes are touring in support of their 2015 release, War of Kings. Catch up with Europe in advance of their Sunday night Music Box show in this week’s “Iggy did it” Blurt.... From Nashville, piano-pop singer/songwriter Vanessa Carlton plays the Casbah behind her critically acclaimed fifth disc, Liberman. Ms. Carlton speaks with the Reader’s Andrew Hamlin in this week’s “How chill I am” Blurt. Brooklyn-based composer and violinist Skye Steele sets it up...while techno producer Destructo tears it down, downtown at the Quartyard. 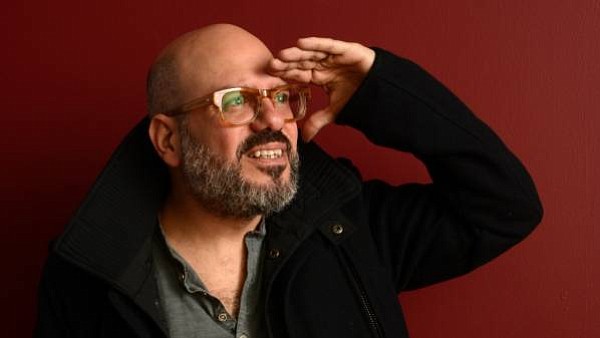 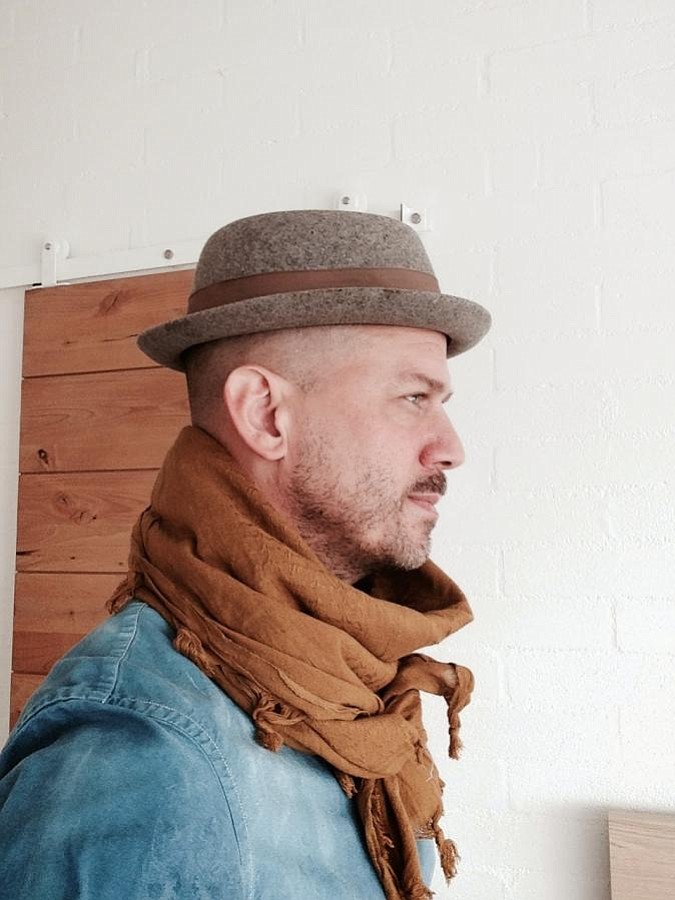 Nawlins singer/songwriter Dustan Louque rolls his Westy up to Soda Bar on Wednesday.

Wednesday 27
Michiganders Mustard Plug make party music for punks that lists to ska with some tasty brass and speedy brat-raps. Have done since ’91, and last year’s Can’t Contain It skips no beats or brassy bleats. The skankin’ sextet takes the Casbah stage after Asian Man artist Dan Potthast (MU330) and folky locals Duping the Public.... Former Mickey Mouse Clubber and runner-up on the second season of The Voice, the L.A.-based singer/songwriter Tony Lucca’s playing Soda Bar with the Cajun-flavored folkie from New Orleans Dustan Louque. Get to the interwebs and give a listen Louque’s Campo Santo record for a primer. And check out the pix of that bitchin’ blue Westy he tours in.