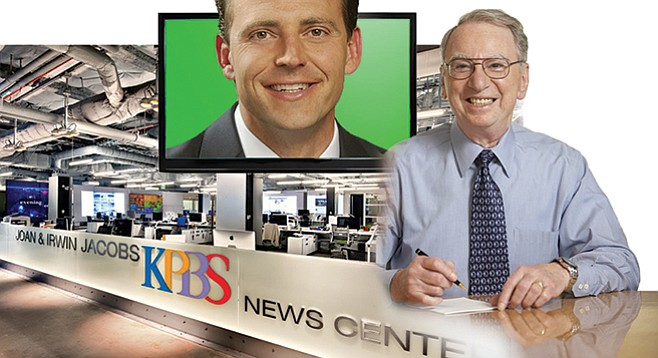 Whether the Chargers eventually depart for Los Angeles or not, it's a virtual certitude that San Diego's Republican mayor Kevin Faulconer is currently viewed as a shoo-in to be re-elected mayor, a wide spectrum of local political observers say.

With virtually no resistance from the city council, insiders note, Faulconer has turned the mayor's office into a one-stop shop for those seeking favor at city hall, raking in more than a million dollars for his 2016 campaign and related causes, including his One San Diego nonprofit charity, from an array of well-heeled special interests.

In addition, Faulconer’s political aides have made hay from the city's so-called strong mayor form of government, which places unprecedented power in the hands of the office and its holder, drawing the fire of critics, including Chargers lobbyist Mark Fabiani.

Among recent indications the mayor's good fortune will continue: A November 17 fundraiser hosted by Christine Trimble, vice president for government affairs at Qualcomm, which came up with $9275 for the mayor's re-election committee, according to a January 15 lobbying activity disclosure filing.

During the last mayoral go-around in the fall of 2013, following the fall of errant Democratic mayor Bob Filner, Qualcomm's billionaire cofounder Irwin Jacobs and his son Paul, then-company CEO, pulled hard for Nathan Fletcher, the onetime Republican Assemblyman turned Democrat who was hired as a Qualcomm executive after his first failed try at becoming mayor the previous year. 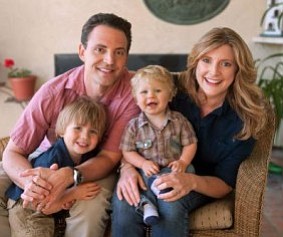 During the 2013 attempt, in which he faced off against Faulconer and Democrat David Alvarez, Fletcher and Qualcomm were targeted by the GOP Lincoln Club with a volley of nasty campaign mail challenging the integrity of both, prompting a sharp retort from the younger Jacobs.

"I was outraged to learn that the Lincoln Club of San Diego — a supposedly pro-business political group — would fund a political hit piece that unfairly and incorrectly attacks one of San Diego’s largest employers," said Jacobs in a letter to the club posted online.

"Is the Lincoln Club so desperate and out of constructive ideas that they are resorting to attacks on private employers, forsaking their supposed principles and lying to serve a political agenda?" he continued. "I demand a full apology and a retraction of this slanderous attack on our company and its more than 13,000 local employees." 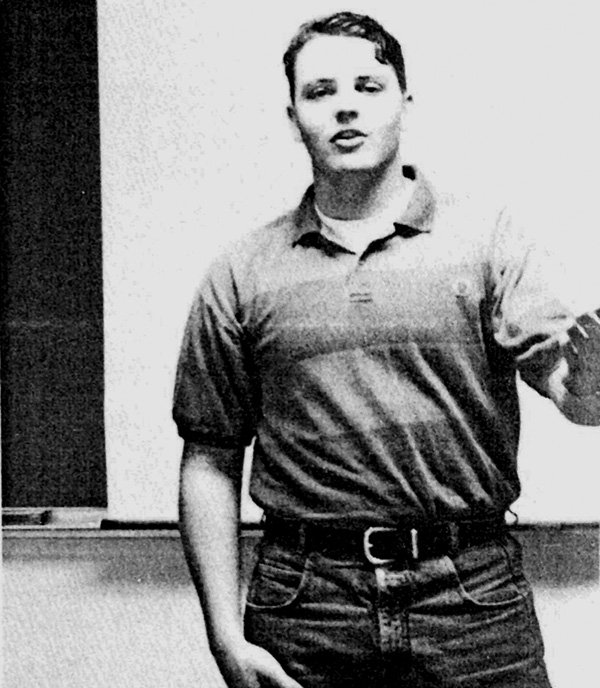 The Union-Tribune, then owned by GOP power player Douglas Manchester, who poured campaign cash into the Faulconer cause, also took off the gloves, dispatching its then-investigative reporter Trent Seibert to hound Fletcher about his unreleased college transcripts and the amount of his Qualcomm salary for what the Lincoln Club said was a do-nothing job.

Following Fletcher's third place finish in the primary, Qualcomm executives began opening their checkbooks for Faulconer, the eventual victor over Democrat Alvarez. But whether Democrat Irwin Jacobs and his extended corporate family would back Faulconer's reelection bid in 2016 remained an open question during much of last year.

Fueling the speculation was the uncertain status of the Union-Tribune, which Manchester sold to Chicago-based Tribune Publishing in May.

The new owner installed publisher Austin Beutner, an ally of billionaire Los Angeles Democrat Eli Broad, a Jacobs friend widely known to have designs on acquiring the L.A. Times, also owned by Tribune, as well as the U-T.

At the same time, Fletcher's profile began to rise on the local rubber chicken circuit. Then, in September, he appeared at the side of president Barack Obama, a major beneficiary of Jacobs family political largesse, to endorse the president's nuclear agreement with Iran.

With Broad in charge of the San Diego paper, it was surmised, Jacobs and his hand-picked candidates might be able to overturn the political status quo here, traditionally favoring the GOP.

But Beutner was fired in a board room battle reportedly involving a failed Broad buyout bid, and the super-rich Angeleno said on December 8 — two weeks after Qualcomm's Faulconer fundraising function here — that there were no takeover plans in the works.

It's January in San Diego, folks.

We may assume that all rich men in SoCal are friends with each other, but I have never heard of a single collegial bond between Irwin Jacobs and Eli Broad, though they seem to have a common interest in dominating public education, the arts and local politics. Only this Readerwriter insists on that connection.

Anyway, we must acknowledge that rich Dems will not be taking over the LA Times/Union-Tribune anytime soon; nor will Republican Kevin Falconer (aka Mayor Sunny) be challenged in his re-election bid because the local Democratic Party is impotent; and even Jacobs' darling boy Nathan Fletcher's appearing at a table with Obama and John Kerry in a grotesque White House photo op may not be a portent of things to come in our mayoral race.

And while we're thinking bleakly, no one I knew won the Lottery; the stock market is dropping like a stone because of our interconnected "global economy;" School Board member Marne Foster is only being narrowly (and tardily) investigated by the District Attorney while School Superintendent Cindy Marten and School Board trustee Richard Barrera (who brought us both Foster and Marten) skate on their complicity in the nearly two-year-old scandal at the magnet School for Creative and Performing Arts; and no one, including the Chargers organization, knows what will happen to that NFL football team.

As I said, it's January in San Diego.

Sorry, I for got about the lack of free speech at your little paper.

I forget what it was now, but I was surprised that boemac's comment was accepted earlier in the day. I appreciate the Reader's pretty broad "standards" that limit "free speech." I just saw a movie trailer for a Melissa McCarthy film that was as crude and rude and violent as anything I've seen for a while -- women menacing other women verbally and then engaging in physical combat. Gross, offensive and unnecessary. Ditto for your gratuitous remark, boemac.

Monaghan are you a monk? The story has a picture of Fletcher and his family, I just wanted to know if they are back together again or if he was still with the other woman. Pretty simple.It does appear that I can write BS, so BS to the Reader...........................

Boemac, why would you imagine I am a monk? And why would you imagine a Republican politician who once was married to a well-placed GOP operative and then divorced her, who looked at Dem political registration in our city and then turned himself into a registered Democrat while simultaneously becoming a protege of mega-millions-Dem-donor Irwin Jacobs, and who took up a very public romance with a divorced up-and-coming Democratic state assemblywoman, would get "back together" with his ex-wife? Have you never heard the expression "moving on?"