Things to do in the middle of January

Travel & Adventure, stuff you should know, and two film festivals 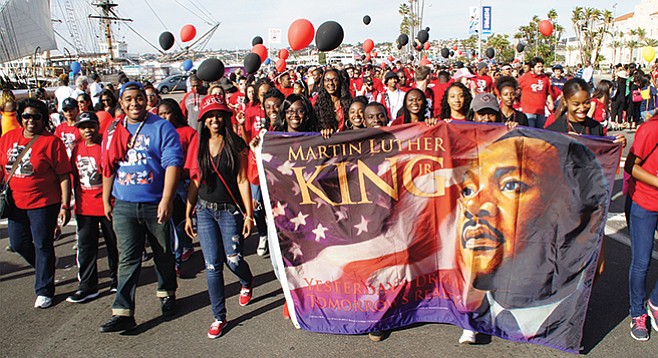 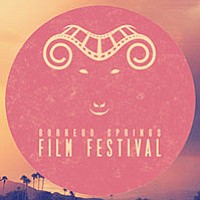 A showcase of narrative, documentary, animation, and Latino features and shorts. Films will be screened at the 180-seat Borrego Springs Performing Arts Center, and every show is expected to sell out. Networking events and parties occur at local resorts throughout the weekend. Multi-day passes available. Runs through January 18. 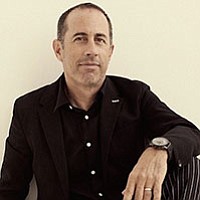 Jerry is back on the stage, having set his sights on performing both nationally and internationally throughout 2016. Comedy Central has him at #12 on their 100 Greatest Standups of All Time, between Johnny Carson and Robin Williams. 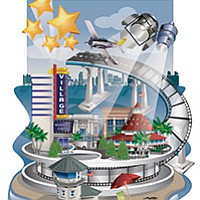 Coronado holds a film festival of its own (their first) with 85 screenings plus workshops, discussions, an animation panel, and an awards reception. The events occur at various locations in Coronado including the Hotel del Coronado, Coronado Performing Arts Center, and the Coronado Museum of History. A free trolley loops the island. This year movie critic and author Leonard Maltin joins the judges panel. A variety of day-passes are available. Runs through January 18. 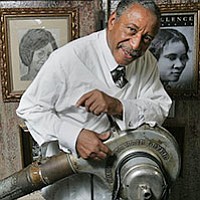 Inventor of the Afro Pick Comb

Dr. Willie L. Morrow, inventor of the first commercially produced Afro pick comb and author of 400 Years Without a Comb: The Untold Story, shares the evolution of his career as barber, inventor, writer, scientist, and art collector. The exhibit History and the Hair Story: 400 Years Without a Comb is a journey through the history of the African-American hair industry by way of 400 years’ worth of artifacts, photography, historical accounts, propaganda, and more. The exhibit runs January 16 to March 6. 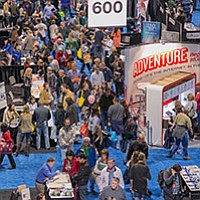 Billed as San Diego’s largest travel show, with “tips and tricks from industry stars” including Pauline Frommer (of Frommer’s travel guides), Patricia Schultz (1000 Places to See Before You Die), and Travel Channel’s Samantha Brown. With exhibits, seminars, and entertainment including culinary demonstrations and cultural performances from around the world. 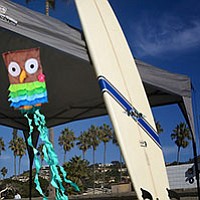 Look for the canopy with a colorful owl fluttering in the wind. There you’ll find 10 to 30 surfers who gather for a no-charge, community surf instruction in two classes (the second is “I Have Surfed Before But Need Help”). Bring your own gear or rent at local surf shops such as Rusty’s and Diva’s in La Jolla. 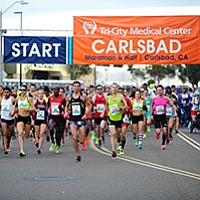 Both full and half marathons start and finish at the Shoppes at Carlsbad on a rolling course along the Pacific Ocean. Runners receive a finisher’s medal, mylar blanket, and refreshments (including chocolate milk). Moms, dads, and kids are invited to join the non-competitive one-mile run/walk through Legoland California, which starts outside of the Legoland main entrance along the Tyke Hike and makes a loop through the park. 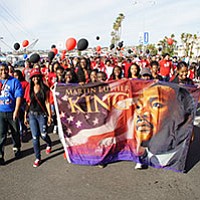