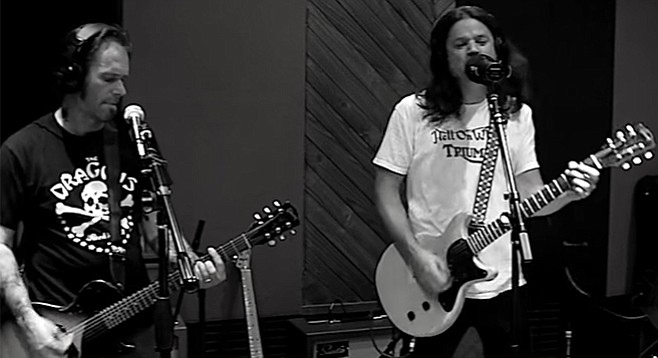 “Tim usually puts one on every other month, as a part of his Loudspeaker radio show on Sunday nights,” says videographer Craig Rian, who films performances for radio jock Tim Pyles’s video and EP/CD series The Pyles Sessions. “Most are recorded at Alan Sanderson’s studio at Pacific Beat Recording and a couple were at Phaser Control Studios.”

"Die in Your Own Cathedral" 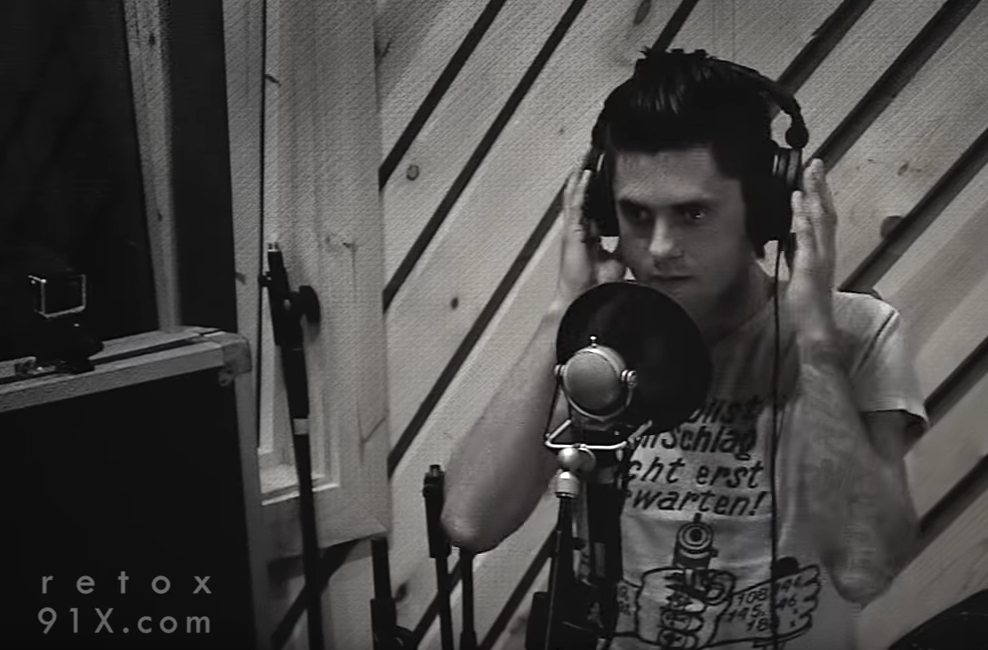 By Retox, for The Pyles Sessions

The Pyles videos have featured locals such as the Bassics, Pounded by the Surf, Retox, Lucy’s Fur Coat, Uncle Joe’s Big Ol’ Driver, and the Frights. “The only difficulty in shooting these is trying to get full coverage of all the performers...myself and the other camera operators will talk about who’s shooting who, and we try to stay out of each other’s framing. Then, out of the blue, after a performance or two, a couple of the performers may switch position for some reason, or one of them drifts and blocks my line of sight to the singer. Trying to adjust positions on the fly, making sure every camera is covering someone different without disrupting the whole flow of the session, can be a challenge.”

There Is Nothing Out Here

Rian’s documentary There Is Nothing Out Here: A San Diego Concert Film was recently released on DVD (available at Lou’s Records and via Amazon), featuring more than 20 bands from over 40 gigs. “The bulk of the performances were captured in 2008 and 2009, with a few in 2010,” he says, with editing, DVD authoring, and extra features taking another few years. “I kept a full-time job through all of that, so I financed it with paychecks, savings, and credit cards.”

Bands in the film include Transfer, Apes of Wrath, the Sess, John Meeks, Soft Pack, Irradio, and the Silent Comedy. “We shot exclusively in San Diego at as many different venues as we could,” he says, recalling the Viewmasters at Tower Bar as one standout set. “I’m so happy we caught them on their last show. That was the first show I remember filming where the stage was on the floor...toward the end of show the crowd just took over and was dancing everywhere. I couldn’t tell where the band was anymore. We just held our cameras above our heads, and hopefully we would catch something.”