To be African American 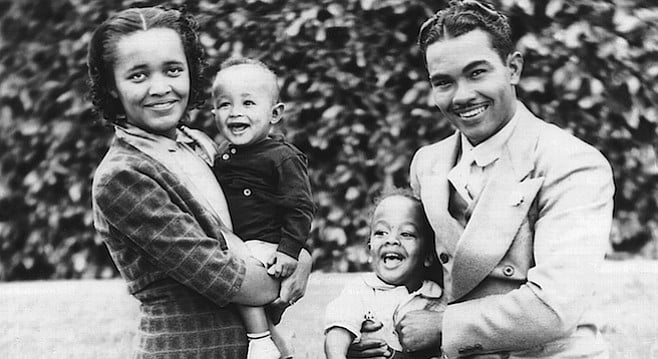 My mother was a jazz fan. Her mother, Florence Hawkins, sang onstage (her signature piece was "My Man Bill"), and her showgirl aunt, Caroline Snowden, was a name star in the earliest moments of black cinema. Murr never performed onstage, but she had an excellent ear and distinct tastes, and like so much else in her life, she domesticated her musical gifts to fit circumstances. 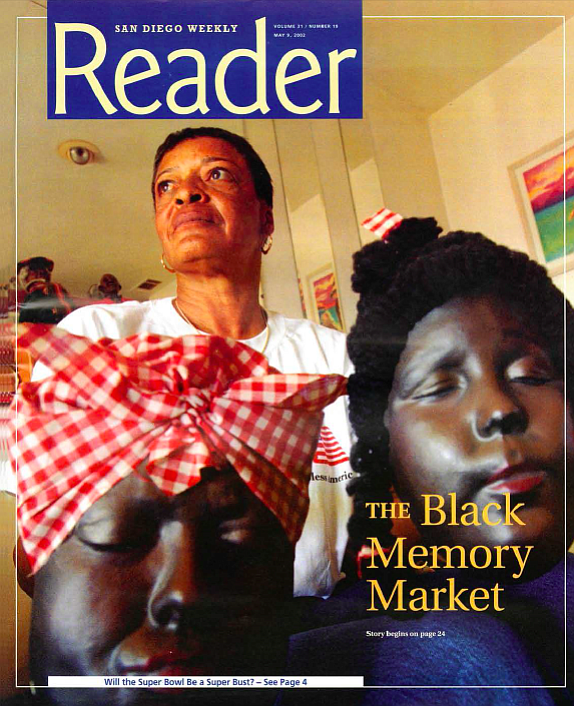 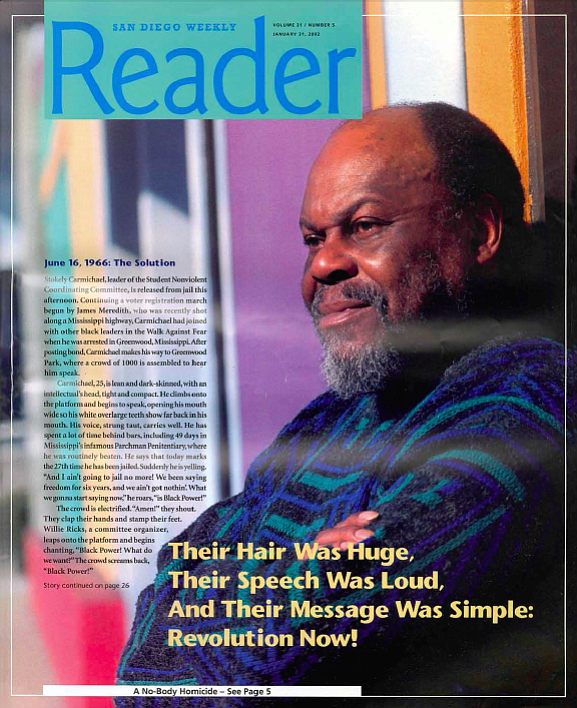 Their Hair Was Huge, Their Speech Was Loud, and Their Message Was Simple: Revolution Now!

The worrisome kink — once a stigmatic symbol of a multilayered inferiority — proves itself necessary to the new, brazen display. Stokely Carmichael helped write the Black Power agenda of the Black Panther Party, but it is the poster of Huey Newton, enthroned on rattan, an M16 rifle and a spear in clear view, his Afro shown escaping the confines of a black beret, who gives it its face. 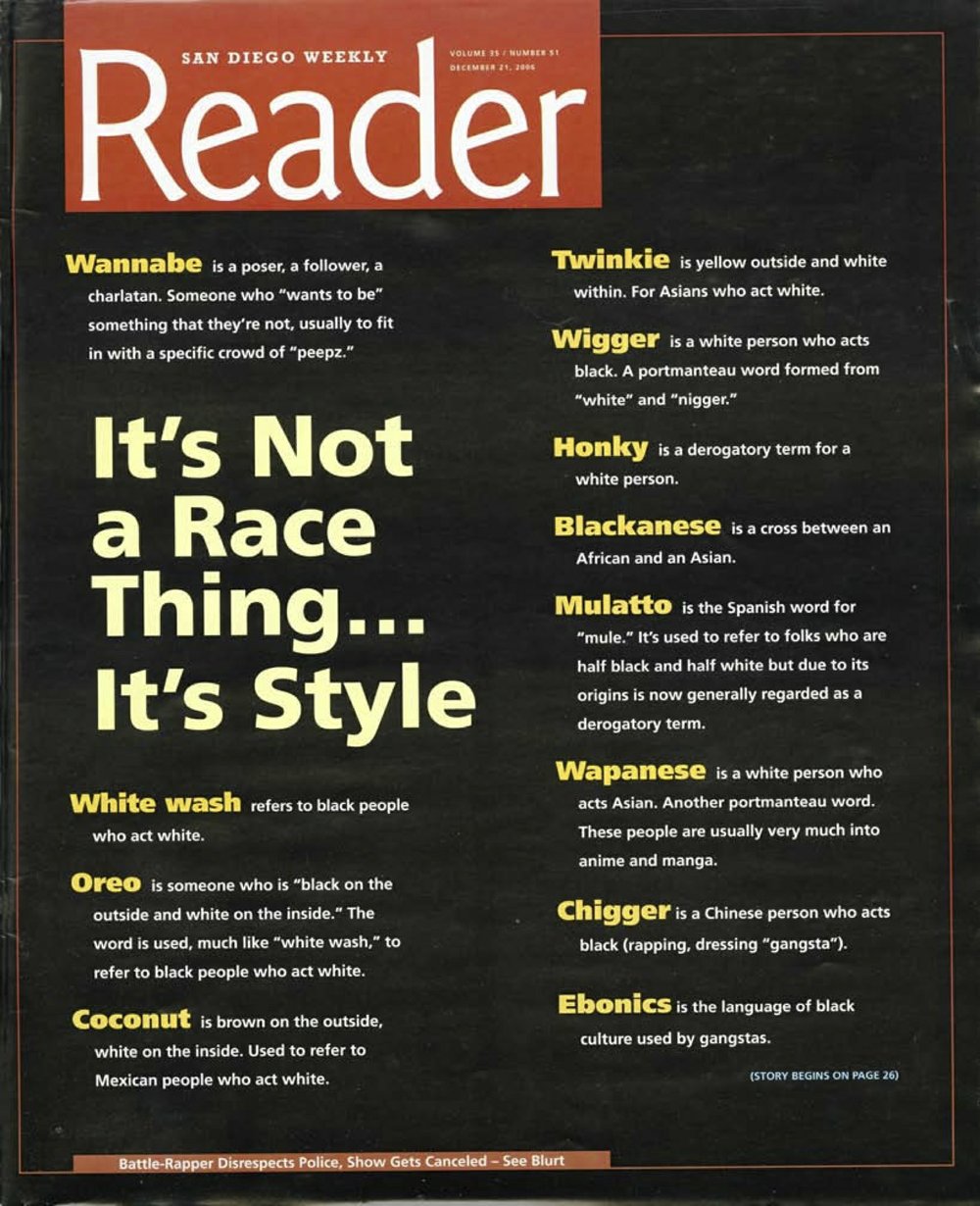 Jordan, 18, is black, and I saw him sporting swim trunks and sunglasses and hanging out on the beach with his white friend Alex, also 18.

"There's pressure on black kids to act white in San Diego. There were only about seven black guys at my high school [USDHS], so I think we acted more black. We made sure to listen to rap music loud and dress all gangster and stuff, like we were making up for the fact that there were only a few of us. There was pressure to be better at sports. But I never really heard many comments or racial stuff said, not to me, not to my face." 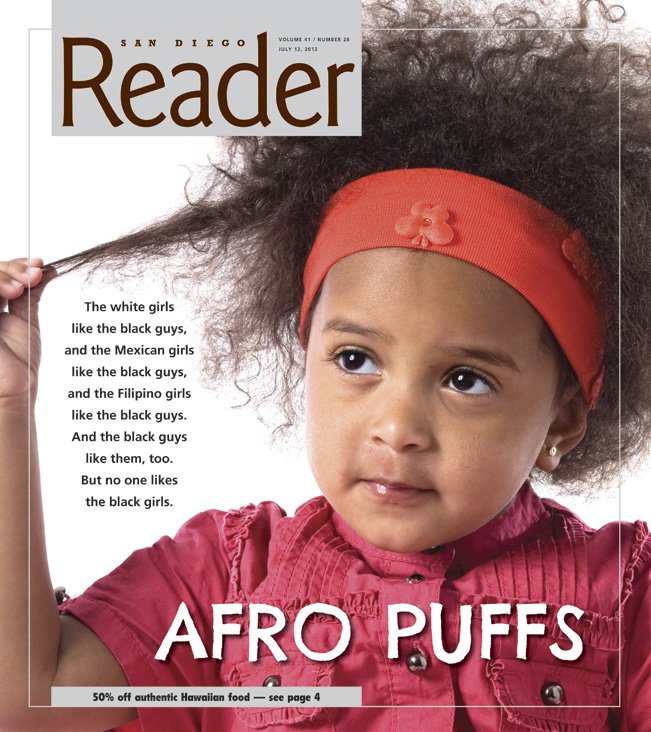 My three-year-old daughter has a beautiful Afro. It’s big and round (unless she’s leaned back in her car seat and flattened it), and most importantly, she loves it. After I use the pick to roundify it, I adorn it with one of the brightly colored headbands I purchased at the Rite Aid on Adams Avenue ($4.99 for a pack of six). My daughter runs to the full-length mirror in my bedroom, where she dances and sings, “I’m a princess! Shake your booty!”

I’m overjoyed that she loves her hair. I’m also afraid there will come a day when she tells me she wishes it were long, straight, and yellow. 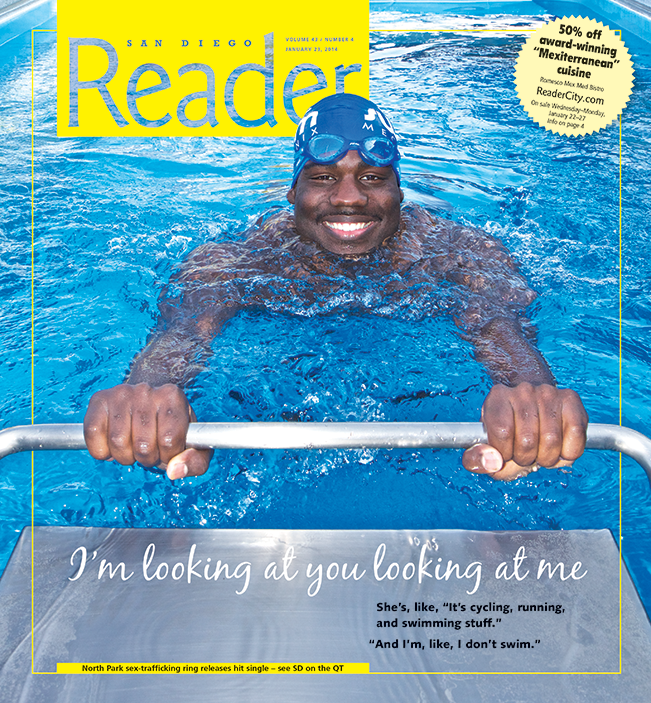 As Theo Tucker crosses the campus at Morse High School in track pants and a backward-facing ball cap, female students greet him with hugs or quiet stares, and male students offer fist bumps and chin nods.

The 21-year-old responds in kind, returning the hugs and fist bumps as he passes, waving occasionally, and once admonishing a young man to remove the red bandanna he has tied around his head. The kid laughs and takes off the bandanna. Apparently, two years after his own graduation, Tucker still has some pull around here.