“Uncertain” and “Escondido in the Rain” 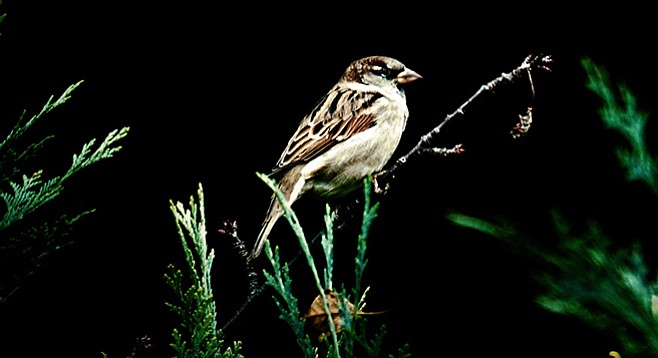 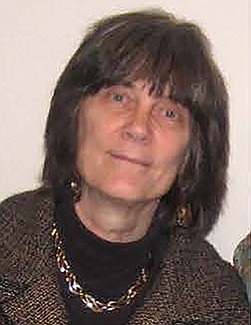 “Someone who, dreaming, says “I am dreaming,” even if he speaks audibly in doing so, is no more correct than if he said in his dream, “It is raining,” while in fact it was raining. Even if his dream were actually connected with the sound of the rain.”
(The final lines of Ludwig Wittgenstein’s On Certainty.)

Escondido in the Rain

Emily Grosholz has taught philosophy at Penn State, and also served as an advisory editor and contributor to The Hudson Review, for over 30 years. Her seventh book of poetry, Childhood, was published in 2014 by Accents Publishing (with drawings by Lucy Vines) and has raised over $2000 in sales for UNICEF.