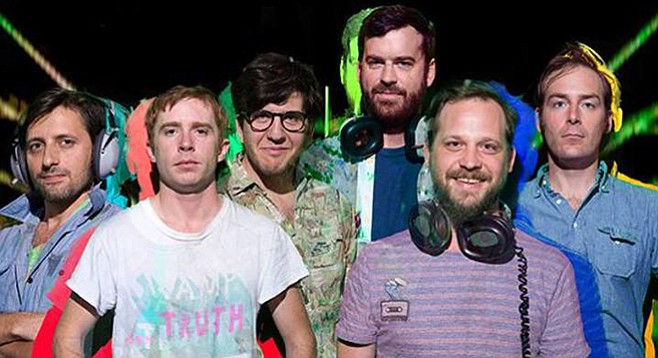 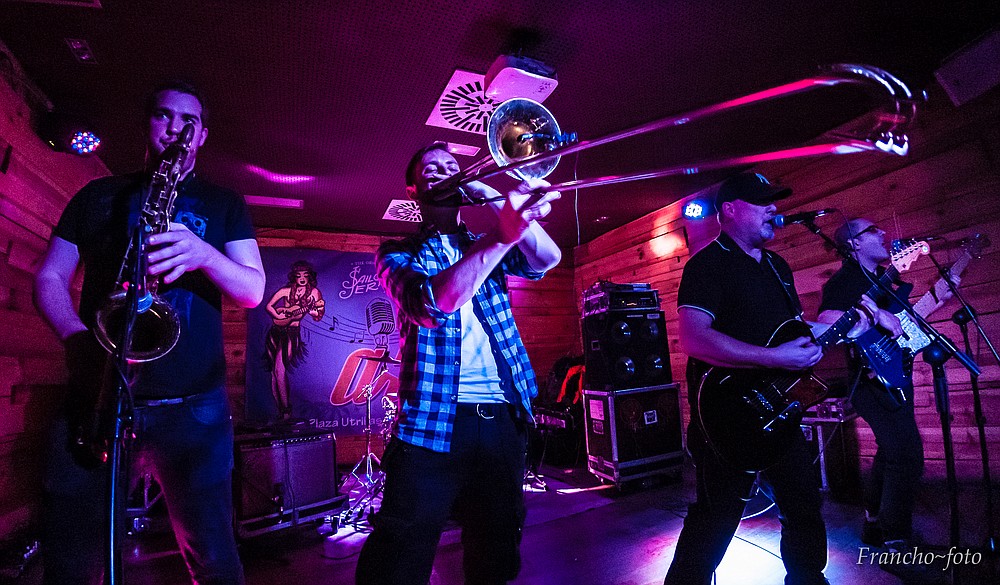 Thursday 18
Thirty-five years ago, after attending a Beat concert in New York City, comic-book shopkeeper Robert “Bucket” Hingley started third-wave ska band the Toasters. And though Hingley is the only constant member, the Toasters are considered the longest-running American ska band. Their first show was opening for Bad Brains in 1981, and their first record, Recriminations, which came out in 1985, was produced by Joe Jackson. But you can look up all the history online. What you can’t get from the interweb is how much fun Toasters pump into a room. I am not a big ska fan and I skank like a cartoon, but I get up for Toasters, who will headline sets at Casbah after party bands Pomps and Oceanside Sound System Thursday night.... Best of the rest: Soda Bar sets up Bay Area alt-rock trio Dig the Kid, who made a splash with “Still Breathing,” the closing track to last year’s Point Break remake. Lucia and Omega Three open that show...while borderland indie band Los Shadows creep into the Merrow after Boychick and Velvet Club. 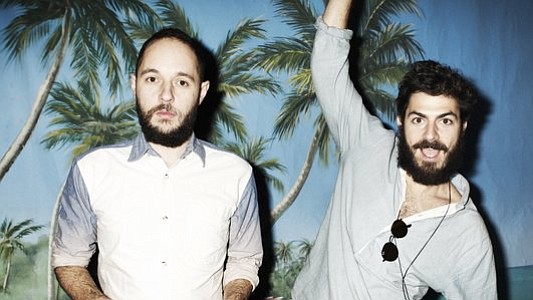 Friday 19
Australian nu-disco duo Bag Raiders steal into the Observatory Friday night. The Raiders are an unapologetic head-in-the-clouds dance-pop band (“Shooting Stars,” “Sunlight”), so expect North Park to be bouncing...and when that wraps, right around the corner at Bar Pink, our own electro-pop provocateur Nicky Venus plugs in after L.A. indie-pop four-piece Beginners.... Else on Friday: from San Antonio, Texas, post-hardcore band Signalmen and San Diego’s own “punkish pop” Western Settings split an Escalara Records bill at Til-Two...horror-rock trio They Feed at Night takes the Tower Bar with Bell Tower Bats and Stalins of Sound...Joy, Slow Season, Ovvl, and Petyr fill a psych-rock bill at the Merrow...while Portland dream-pop five-piece Radiation City expose a Casbah crowd with this year’s Synsthetica record. Deep Sea Diver and Oh, Spirit set that one up. 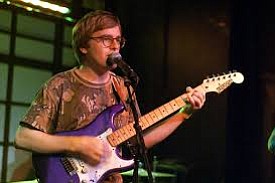 Saturday 20
Dr. Dog’s rootsy, albeit loopy take on ’60s psychedelic-rock was “a half-baked idea back in 2001, but it has been reborn in 2016, fully baked,” according to the press release for this year’s Psychedelic Swamp. From glam’s blam to snappy synth, the Philadelphia-based six-piece can conjure T. Rex on one track and Spoon on the next, a competent rock combo joyfully out of time that absolutely crushes it live. They play the Observatory on Saturday...while L.A.-based psych-pop player Dent May’s at Soda Bar with Chill Pill and Pony Death Ride. Last we heard from the Dent May camp was 2013’s Paw Tracks (Animal Collective) offering, the hooky if simple Warm Blanket.... “Upbeat and refreshingly soulful. Get Back Loretta has the heart of the ’60s, the soul of the ’70s, and the flair of indie.” The local five-piece plays Brick by Brick with Brothers Weiss, John Allred, and Saba.... Downtownways, Chicago’s electronic-rock trio Autograf and DJ/producer Speaker of the House split a bill at Casbah...while Music Box stages tributes Red Not Chili Peppers, Nirvanish, and Vitalogy.