Seattle act tours through town behind its new record, Banshee 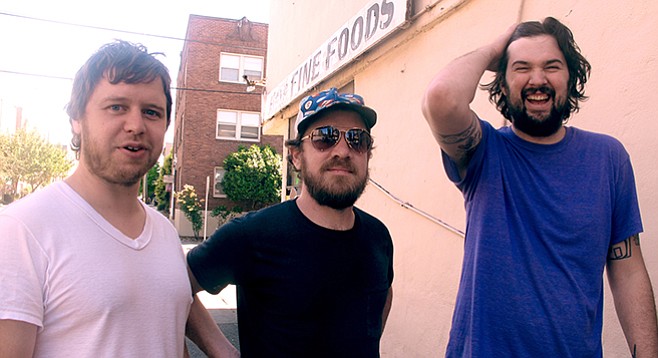 What are the band’s most vivid memories of playing San Diego? 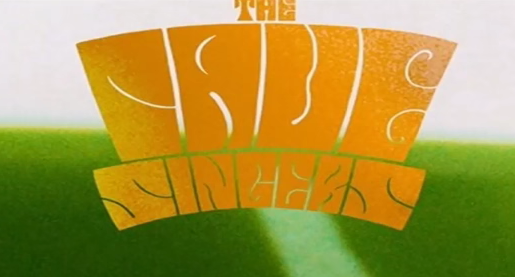 ...off of the Cave Singers latest, Banshee

“In terms of vivid, I always remember the hotel we stay at, that’s just a stone’s throw from a strip joint that one day was horrifyingly advertising an afternoon ‘Meatball Special.’ I declined, and ate M&M peanuts and watched Guy Fieri drive a convertible into the sunset until it was time to meditate and head over to the Casbah and get down to business.

“Also, me and Marty [Lund] invented the billiards game ‘Helping’ in San Diego, but sadly, it is not having a meteoric rise.”

How did you go about repurposing old musical textures and finding new ones? On Banshee, I’m hearing harmonica, melodica, an electric sitar...?

“I feel like the melodica always makes an appearance somewhere down the line. It’s popped up on most of our records. It’s just a sound that I have fallen in love with, creating so much distance and imagery in my mind.

“Working with [co-producer] Randall Dunn, we really got into textures.... We wanted to take up the path where we had left off previously, and sonically head into the jungle and fight some monsters.”

What does Dunn bring to the table?

“We also worked with him on our No Witch record. He’s worked with lots of great heavy bands over the years, SunnO))), Earth, Black Mountain, and many more.

“I think he adds a darkness and a heaviness to our sound that is a great ingredient. The initial existence of the song is always respected mindfully by Randall, but we were also encouraged to see what other sounds and frequencies he could add to the story. We were particularly interested in fuzz.”

Your tunes sound beautiful in subtlety and softness. Do you ever have trouble with cock-rock crowds?

“Sometimes you got to show ’em who’s boss.”

What’s in the future for the band?