The Carlsbad Lagoon Mall and money

How much will it bring to the community? 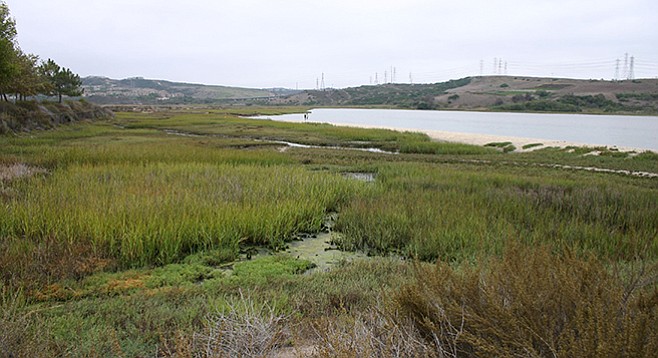 Carlsbad’s Voters Guide for the February 23 Special Election promises the city will benefit from a $2.6 million revenue windfall each year if voters approve Measure A, which would allow a new shopping center to be built near the Agua Hedionda Lagoon. But the projected bonanza omits the caveats contained in a report that bypassed state and city approvals normally required of such projects.

The 9212 Report cites the analysis of RSG, a consulting firm hired by the city to examine the shopping center developer’s promises. It found projected revenues were, “not based on valid data sources, appear significantly overstated, and should not be used for budgeting purposes. The tourism-related fiscal revenues to the City, estimated at $3.0 to $5.2 million [by Kosmont, billionaire developer Rick Caruso’s consulting firm] are not supported due to invalid assumptions.” 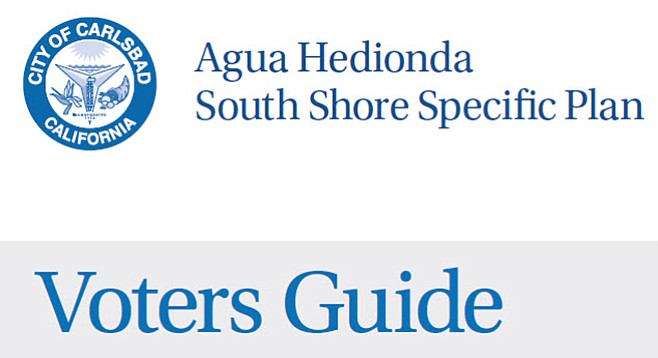 While that explains the city’s more conservative $2.6 million estimate, voters should keep in mind it’s an estimate only…built on a shaky foundation of questionable facts, self-serving interests, and wishful thinking.

Here’s just one example of Caruso’s bogus promises. He claims 10 percent of mall visitors would stay at a local hotel overnight to shop and dine elsewhere in Carlsbad, defining as “visitors” those who come from outside city limits. That would include Oceanside, San Marcos, and Vista residents, as well as others from cities within a short driving distance. Unless they’re shopping addicts, nearby residents are unlikely to look for a hotel to give themselves extra time to shop downtown or visit the city’s other three malls.

How will the mall affect businesses in The Village? The RSG analysis shows 47 percent less surplus demand than Caruso’s estimate for shopper goods over the next 8 years, 70 percent less for food sales, and 58 percent less for eating and drinking…. Although the RSG analysis promises there will be some (my emphasis) economic benefits, the city’s 9212 Report minimizes concerns about the developer’s gross exaggerations. The Voters Guide makes no mention of them at all.

Also, the Westfield Corporation donated $75,000 to the opponents of Carlsbad’s Measure A. (The developer, Rick Caruso, has spent $7 million for paid signature gatherers in a misleading initiative campaign, out-of-town marketing consultants to develop a flood of glossy mailers and TV ads, staffing of an information center at the lagoon, and transporting local residents to behold the splendor of his L.A. mall.)

Skeptics say owners of the Westfield University Towne Center in La Jolla have a self-interest in defeating a market competitor’s plan. But Carlsbad’s city council has its own political interests at stake. The mayor and all four council members have promised Caruso’s development will cost taxpayers nothing, protect open space, and generate an annual $2.6 million windfall for the city. Donald Trump would call those campaign promises “Yuge!”

Caruso ignored his competitor’s analysis of his project, containing an economic/fiscal report by HR&A consultants. City officials also disregarded it. Had they read it they would have discovered the city’s own consultants, RSG, and Westfield’s HR&A, agree that Caruso’s claims of economic benefits are grossly overstated. Their findings differ only in degree.

To estimate the area’s excess retail demand, HR&A found, Caruso incorrectly designates his proposed shopping center a “super-regional” mall, normally defined as having a minimum of one million square feet of retail space with at least three department stores; Caruso’s will have just one within 585,000 sq. ft. Mis-designating his mall allows the developer to expand the city’s projected Secondary Market Area (SMA). By adding households, Caruso deceptively produces additional excess retail demand, suggesting local businesses will not lose customers because of his project.

Could it be the “mistake” was just the developer’s means to an end to support his excess retail demand targets?

Impact on the Lagoon? Just devastating.