Why plays must be read, what’s in a face, a real Chinese-American, he-man cuisine, the O.J. trial, inside crossword puzzles, inside a lunchbox 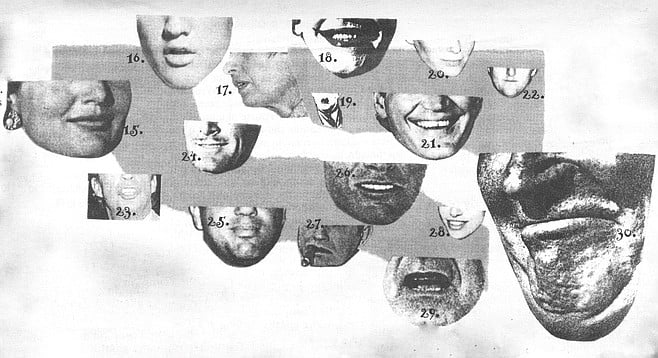 How to Read a Mug

Adolf Hitler's strained smile was frightful, it gave away too much, even embarrassed him, and he always brought a hand up like a claw to cover it. No one has an uglier smile than Hugh Hefner, rubber lips, with no upper teeth visible. Actress Ellen Corbin, who played the grandmother on The Waltons, had an awful, lying smile. So does Dan Rather. President Jimmy Carter sometimes smiled when he was ready to cry.

One evening I spotted Neil Simon among the crowd near the Globe box office. He was with some children and a woman I took to be his wife, standing with his hands in his pockets watching the performance. The sports shirt and sweater, the round glasses surrounded by round face, the Shakespearean pate —it was he, all right, the American middle-class stage comedy industrialist, going unrecognized. Didn’t anybody know who this was? 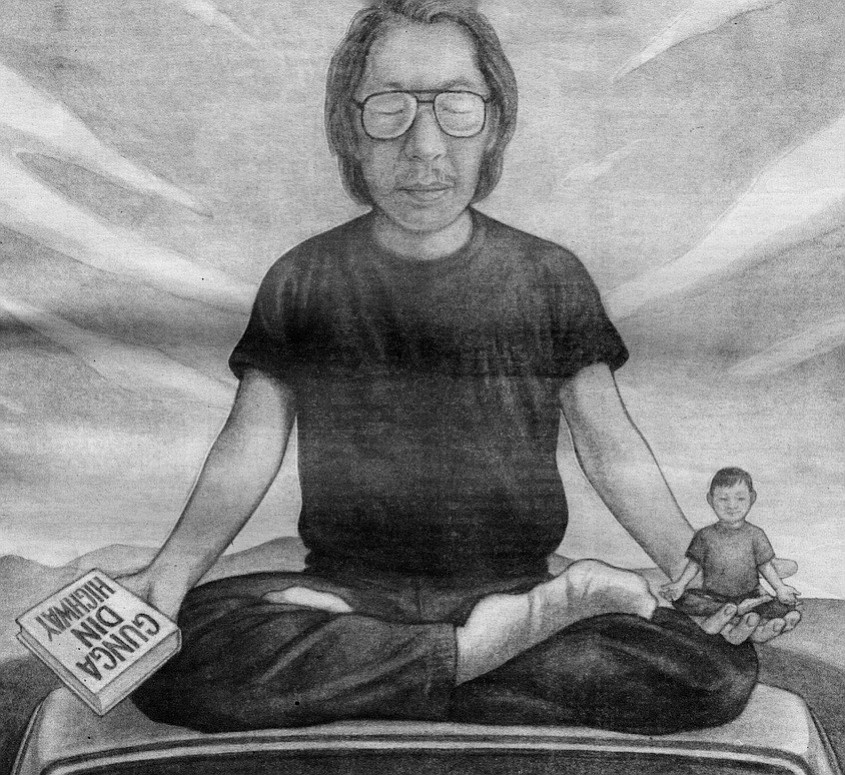 I don’t want to be famous, I tell Sam.

Do Not Sell Your Children to Monsters

“Don’t take my word for it,” I tell the Asian-American journalists who wake me up to ask what right I have to say what is and is not Chinese. “This is common Chinese culture. You can find it for yourself in Chinatown.” Whether or not Far Mulan, the girl warrior, is tattooed or the Kitchen God’s wife is honored as the Kitchen Queen are not matters of my word against theirs. It’s a matter of text. 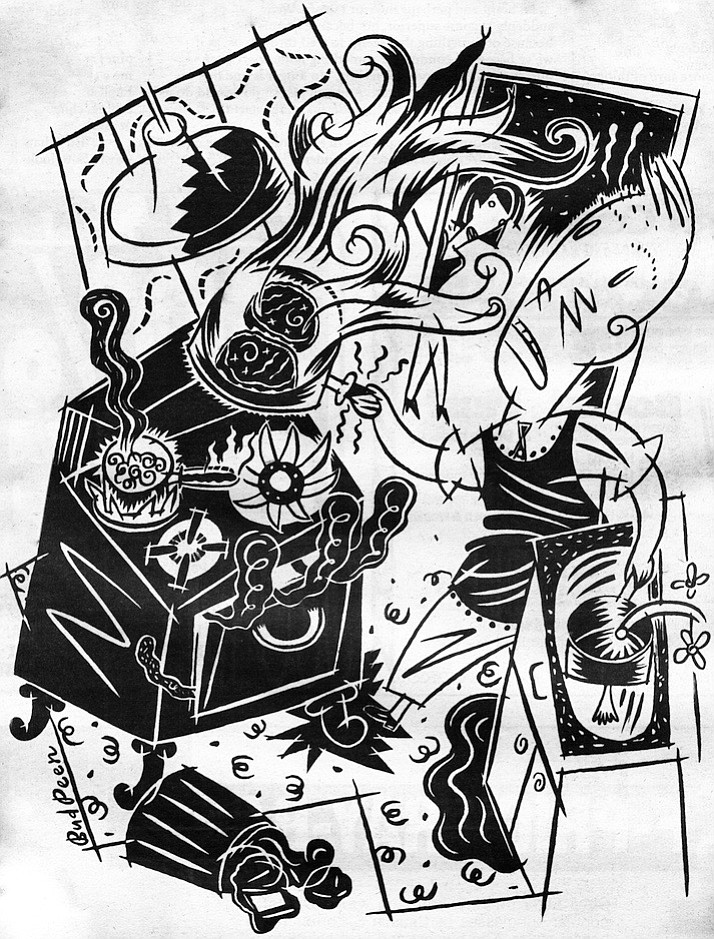 A wall of fire leaps out at me and singes the hairs on my mustache, eyebrows, nostrils, and wrists.

Just Relax and I'll Get Dinner

I am stepping through the front door of Andronico’s, my countenance set to grim purpose. Andronico’s is a grocery store, the kind that doesn’t carry 1 variety of pear, they carry 17. They don’t stock 5 kinds of cheese, they stock 200. Andronico’s sells every exotic piece of leaf, meat, cheese, fruit, and wine that a sensitive personhood could desire. The store gleams; the feel is oppressive cleanliness. Uniformed employees are always in motion. 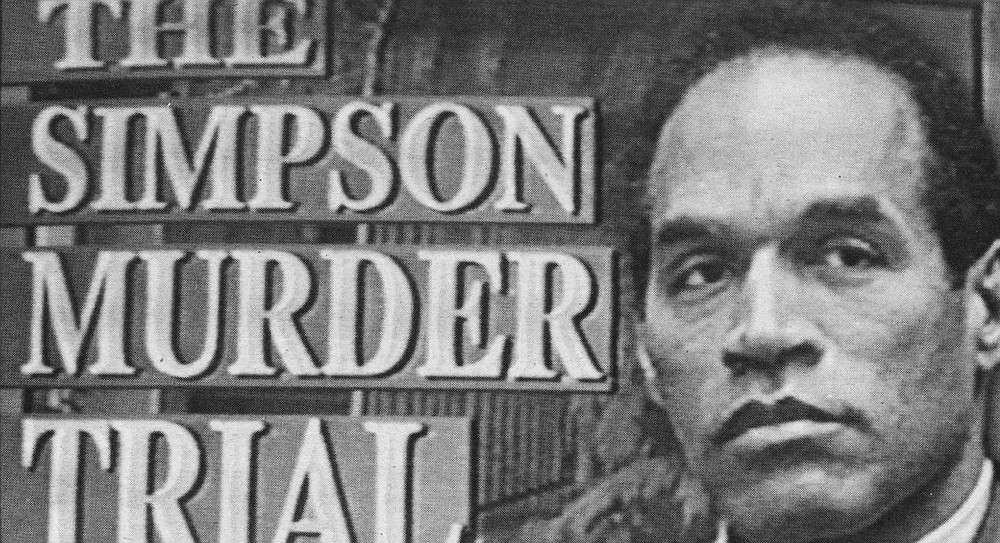 O.J. in black and white, for better or worse — mostly for worse

“Who has been falsely accused?” asked Cochran, who preposterously answered, “Perhaps the African-American members of the jury.” Whereupon he slammed the prosecution with Fuhrman’s lies and use of the epithet “nigger,” having not so much forgotten as cagily dispensed the whole passel of crime-related facts he claimed a year ago he would produce to prove the innocence of his client. Lawyers on both sides anti-intellectually seemed to have plugged into the dark/light nexus of collective unconscious. 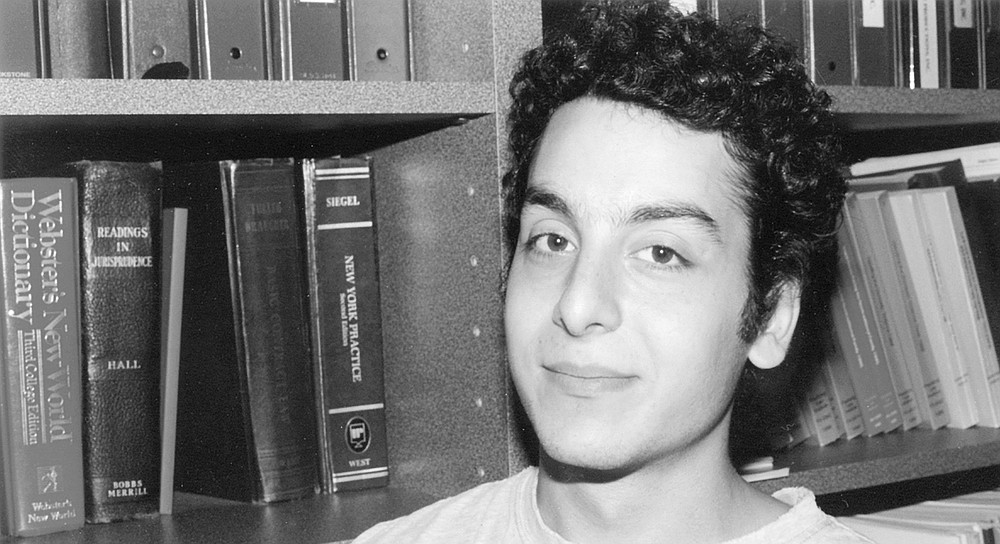 David Levinson Wilk: "Frankly, I couldn't even finish a Times puzzle that appeared after Tuesday."

I Became a Nut-Job

I purchased some junky graph paper, which I brought back to my dorm room and, for the next few days, worked over an amateurish puzzle. It wasn't brilliant, but I was proud enough of it to send it in an envelope with three greedily licked stamps to Will Shortz, the crossword editor at the Times. When I received a letter of acceptance and a check ($75, for those who are interested), I was, of course, elated. 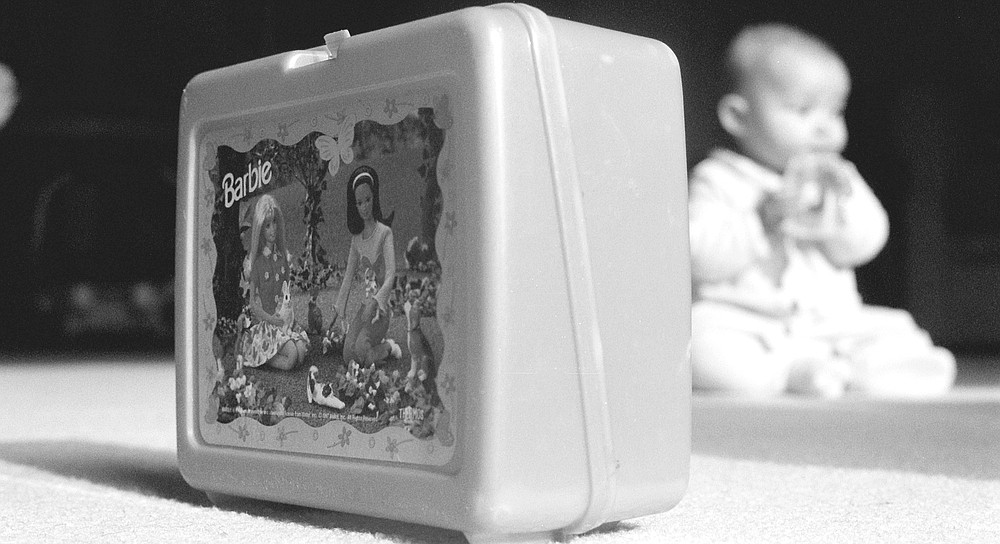 I made up my lunch before I went to bed but still threw my son’s together without too much thought right before he left the house.

What’s in a Lunchbox

I had been guilty of some infractions. I, too, had been seduced by the fruit chews, for one thing (they were made with some fruit juice, I reasoned). He also had a box of punch (real fruit juice, though), trail mix (sweet dried papaya, nuts, and raisins), chopped celery, and Fritos. In all, not bad, I thought, although I stopped buying the fruit chews and substituted the Fritos with natural corn chips.