Strange Storm out of Brooklyn 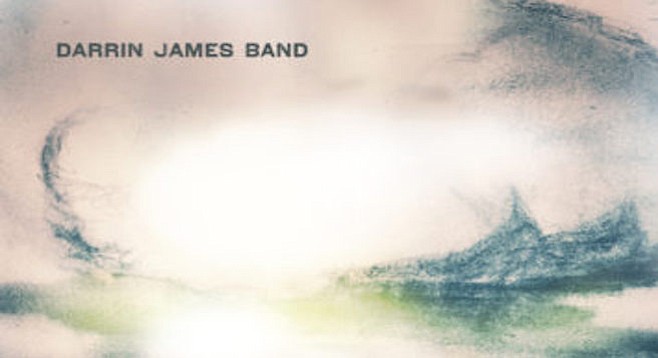 Strange Storm, the third album from the Brooklyn-based Darrin James Band, is truth-telling of the bitterest sort, ten tracks naming the slights we do each other, intended and otherwise. Following suit, Darrin James, principle songwriter and singer, growls, rasps, sneers, and bellows through the trouble-minded lyrics. James, of course, hasn’t the market cornered in outrage, but he’s not one to wring hands and resign himself to regret and rumination.

"Had Enough of Me" 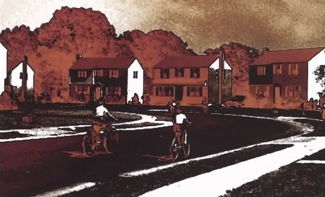 ...by the Darrin James Band

The band is adroit, with mastery of varied grooves and rhythms. Generous chunks of hard-rock guitar balance against the quick reflexes of a funk, and a fusion-honed rhythm section underpins James’s snarled ire. Hardly a droning list of the evils of wealth, power, and status-seeking, the songs are varied and the rhythms sharply executed, venturing from more traditional folk protest style, as in the opening “Walking in the Footsteps,” through the hammering downbeats and stuttering Meters-style funk of the title track.

Suitably, it’s not just lyrics that characterize the outrage, but also the music, especially in two instrumental tracks, “Downdrafts Cold Fronts” and “Covert Mission Anthem.” With nods to P-Funk, Zappa’s more crowded orchestrations, and the anguished improvisations of Charlie Haden’s Liberation Music Orchestra, this is a swerving ride between overlapping modes and moods, subdued textures, and light embellishments morphing into angular, off-center progressions, with sharp guitar riffs and arguing horn and reed solos traipsing through the coarse density. The abrasive layering of trumpet and sax effectively match James’s excoriations. Strange Storm has impressive brilliance in its harnessed anger as it rails against injustice.