Advertisers got hip and realized that everybody was changing the channel when the commercials came on. 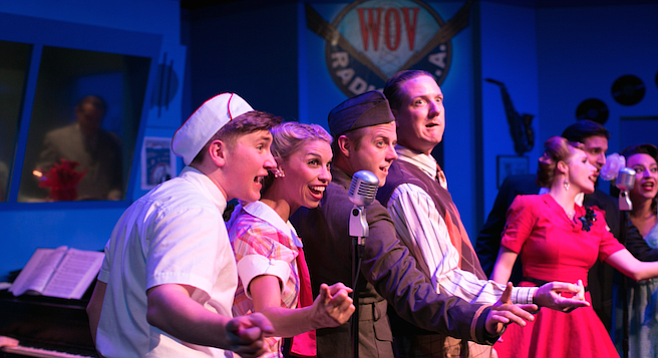 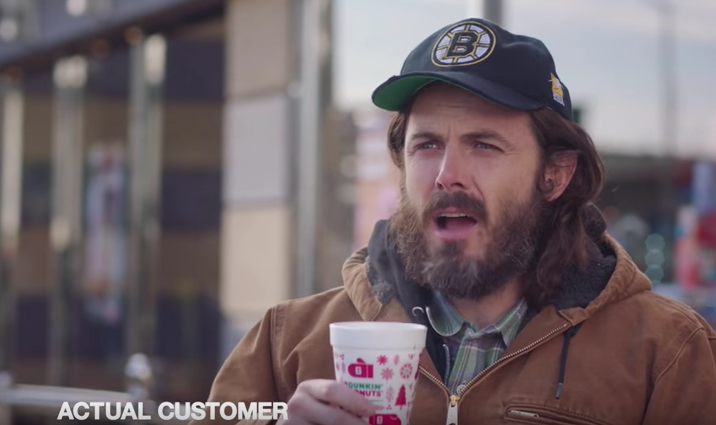 Not a lot of people know this, but I wasn’t actually around in the 1940s. It’s true! I was still waiting for my parents to get born so that I could get born; but I’ve heard good things. I would have guessed I’d glean some historical fact or three from New Village Arts’ production of 1979’s 1940s Radio Hour (just in time for the end of 2016), but my big takeaway from the show was a little more indirect. In the name of verisimilitude, the play incorporates a series of “advertisements” for the the variety show’s “sponsors,” and what should have seemed like an anachronistic practice felt all too familiar to me, which got me thinking.

Has anyone else noticed the uptick in live-read advertising on the radio these past few years? It’s like every DJ on the air wants me to try Ovation Cell Therapy, buy a mattress, or some freaky combination of the two.

How about the way Saturday Night Live is ditching conventional ads in favor of sponsored content? The SNL season finale this year incorporated a two-minute Dunkin Donuts commercial, featuring the cast and Casey Affleck, and more than a million people have already sought it out on YouTube. In a way, that’s totally crazy, because this is an ad we’re talking about; but it also makes sense, since the sketch is hilarious. It’s as if selling coffee is an incidental bonus to comedy.

It’s no surprise that advertisers got hip and realized that everybody was changing the channel when the commercials came on. The trip is how they turned back the clocks to the 1940s, focusing on sponsored content and live reads. For decades, advertisers have been struggling to break away from the in-your-face techniques of early radio, but all of a sudden history is repeating itself in this really weird and unexpected way. I guarantee somebody will write a 400-page doctoral dissertation on the subject in the next couple of years. For now, the 1940s Radio Hour plays through December 31.