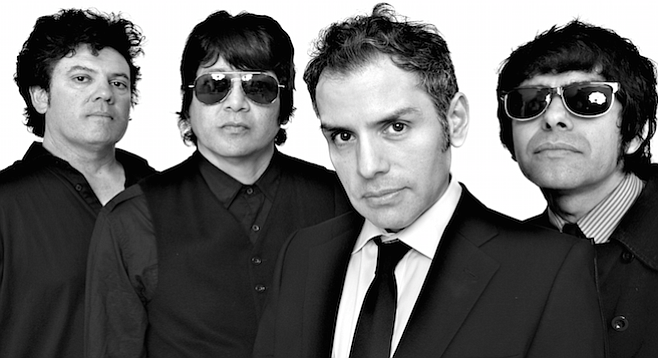 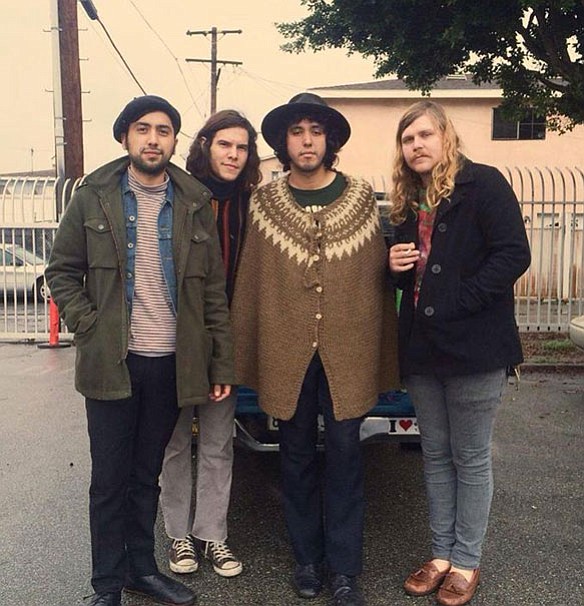 Thursday 25
Burger Records band Levitation Room takes the paisley sounds of their new platter, Ethos, on tour. The Highland Park quartet’s full-length debut doesn’t leave a psychedelic nugget unturned in its “minor-key ballads (‘Reasons Why,’ ‘Plain to See’), jangling pop songs (‘Standing in the Rain’), and gently pulsating, lava lamp rockers (‘Strangers of Our Time,’ ‘Loved’),” according to Allmusic, which went on to compare the band to San Diego’s own Tell-Tale Hearts. The OC Weekly asked Levitation Room’s Julian Porte, why so ’60s? According to the singer, “It was an era where art, music, and the best minds culminated into something revolutionary and implored people to think and expand their consciousness.” Levitate yourself at the Hideout Thursday night.... Best of the rest on Thursday finds Dizzy Miss Vizzy and her sock-hop ’n’ rock band Gone Baby Gone at Bar Pink after L.A. synth-rock duo Moon Transmissions...San Diego–based “beachy, grungy, post-riot-grrl band” Soft Lions headlines sets by Cerulean Veins and Los Shadows at Soda Bar...and, touring in support of their disco covers EP, appropriately titled The Big Cover-Up, Todd Terje & the Olsens bump it into Observatory North Park. 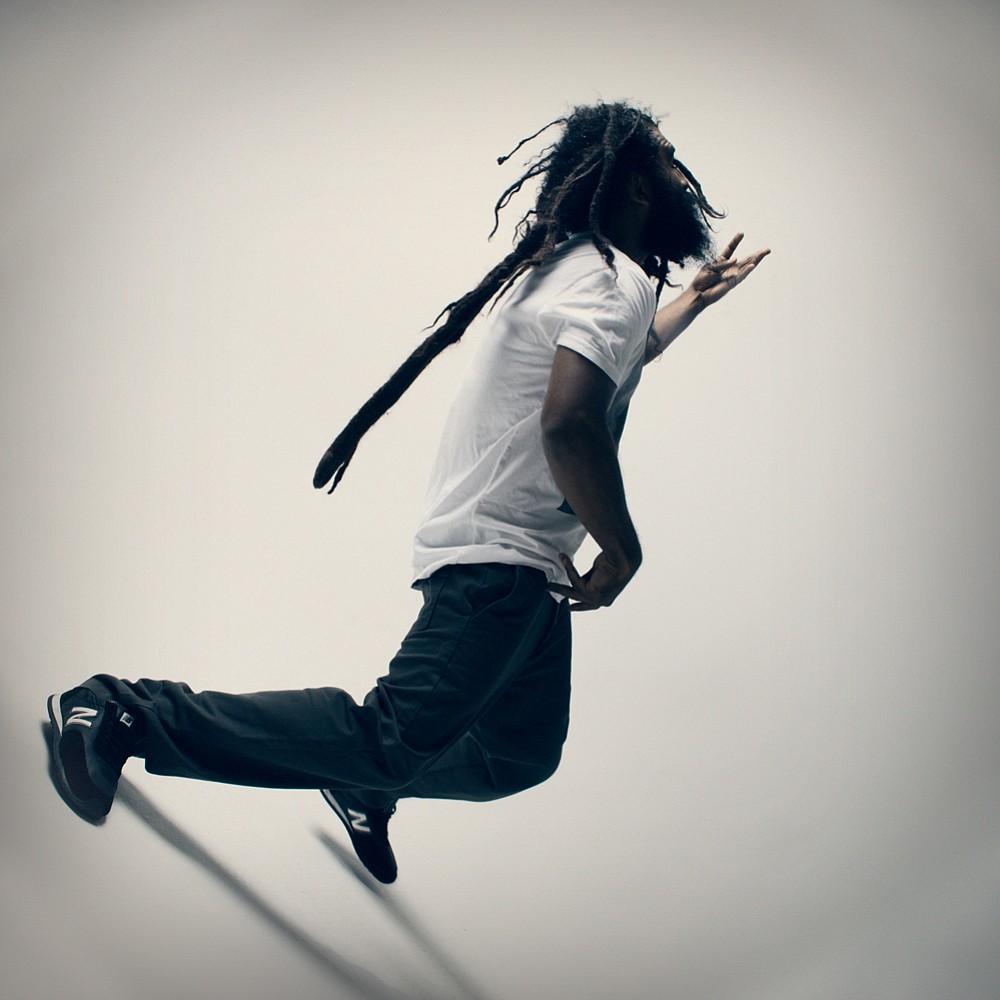 Friday 26
This week’s post-race Friday freebie features North County’s spiciest party band Pepper on the trackside stage. From O’side-via-Kailua-Kona, Hawaii, the reggae-rocking trio is celebrating the release of their new dubby disc, Ohana...after that, gristled psych-rap pioneer and famous former San Diegan Gonjasufi comes home with his well-received new record, Callus, which Pitchfork scored a respectable 7.6, reporting that it’s “an album that’s disorienting at its catchiest, harrowing at its ugliest, and more than willing to run both of those modes at the same time.” Case in point, the beguiling grind of “Maniac Depressant.” Get to the web for a taste and we’ll see you at Til-Two on Friday for this Bujwah showcase.... The hot-shit English indietronica act Hot Chip has sold out Observatory North Park...but right down the road at Whistle Stop you got local indie-rock favorites Hills Like Elephants and Botanico Chango splitting a “fab double bill,” according to the South Park bar’s site. 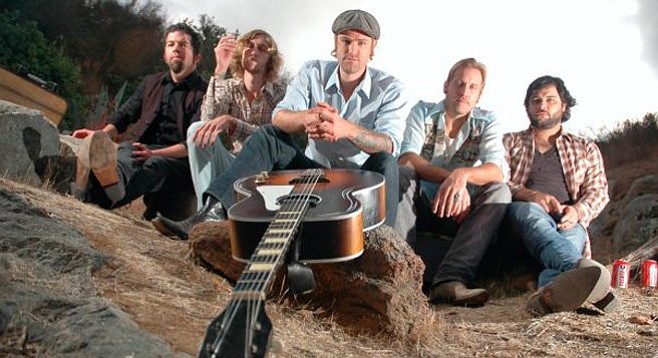 Folk-rock 'n' rollers Blackout Party will play a record-re-release at Casbah on Saturday.

Saturday 27
Since 1977, South Bay brothers-in-punk the Zeros have been leading the charge as the most street-smart and rock-savvy (they’re part Escovedo, after all) band on the West Coast. Forty years later, fans still travel a ton to bounce stage-front to tunes like “Wimp” and “Wild Weekend.” The San Diego punk-rock institution will take the stage at Til-Two on Saturday, fronted by South Bay’s mod-rock up-and-comers the Bassics and throwback punk act Cruz Radical, which will be dropping their new self-titled record at the end of September.... Else: the swamp-rock SDMA winners (three times!) Blackout Party will play a vinyl release for their 2014 disc Float on Towards Our Doom. You get “a digital download with entry and $6 Jameson all night!” New Kinetics, the Slashes, and Mrs. Henry are also on the bill...while Southern-rock jam bands Gov’t Mule and Blackberry Smoke play Humphreys by the Bay...Cali skate-punk four-piece Face to Face faces off with Chicago hardcore hits the Dwarves at the Observatory...and rappers Wiz Khalifa and Snoop Dogg’s High Road tour rolls into the Sleep Train.