This Broncho has a reverb tank 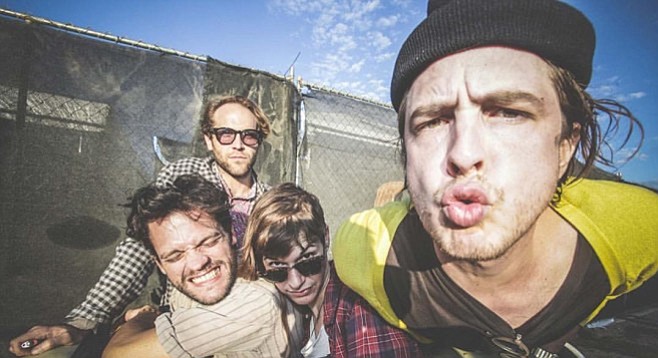 Tulsa, Oklahoma’s Broncho has traded in the new-wave sound prevalent on their last album, Just Enough Hip to Be a Woman, for a reverb-drenched collision of ’80s synth-rock and dreamy shoegaze. With three LPs out, the band seems to share the modus operandi that harkens back to artists such as Neil Young and David Bowie — that of switching their sound from album to album. 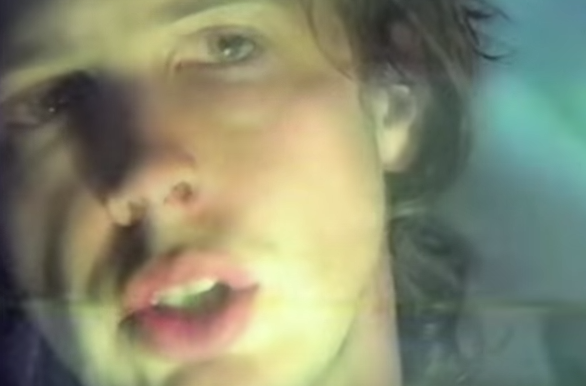 “I knew it was going to be slower than the past two records, but it wasn’t too big of a deal because our second record was so different from our first record. It almost seemed like it was a common theme with us. Mentally, we all like to change things up day to day anyway. I guess it makes sense that our records would sound different from one another,” Broncho singer/guitarist Ryan Lindsay explained.

The switch came somewhat out of the blue as band members weren’t immersing themselves in the back catalogs of artists that had tread similar musical waters. Instead, it was simply the fact that the slower songs they had recorded seemed to work better when they were drenched in a thick layer of reverb.

“That really threw us more into the shoegaze world, which I love as well,” Lindsay said. “I love the dreamy qualities that come out of throwing everything in a reverb tank. It feels good.”

Guided By Voices and Broncho

The clip for the band’s new single “Fantasy Boys” shows a love for the ’80s. The way that it perfectly mimics the stereotypical video effects of that decade is no accident. The clip was assembled on a vintage VHS editing unit that the director found on eBay. According to Lindsay, the video and the album share the trait that both involved tape and digital methods in their production.

Broncho will be playing the Belly Up on Wednesday, August 17, with Guided by Voices, a band that is known for its onstage alcohol consumption. Lindsay claims that he “didn’t realize that they were such party animals,” but he adds that they may have a connection with him there.