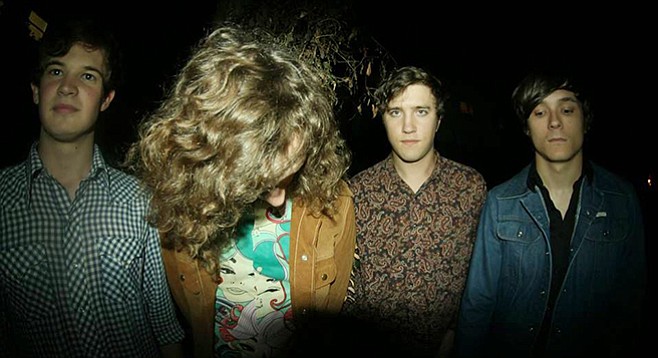 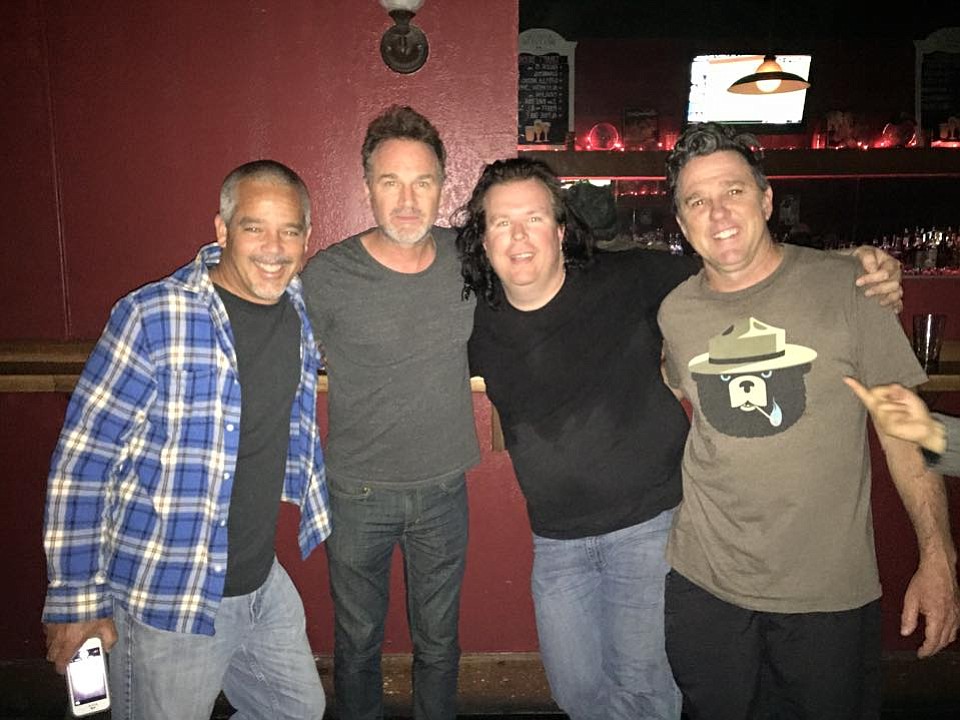 From San Diego's surf-punk past, Lo-Fi Nipple reunites for a night at Til-Two on Thursday.

Thursday 4
One of the catchier psych-pop throwback acts we’ve heard in the recent spate of psych-pop throwback acts would be L.A.’s flower-power four-piece Frankie & the Witch Fingers, which is touring in support of last week’s release Heavy Roller. Consequence of Sound says its vintage vibe captures “the kinetic unpredictability of Magical Mystery Tour, the raucousness of the Flamin' Groovies, and the organized chaos of Captain Beefheart.” Get a load of lead single “6,000 Horns,” and we’ll see you at Soda Bar Thursday night when the Witch Fingers follow locals Bit Maps and Some Kind of Lizard.... Else: the mature-beyond-his-years British teen pop star Declan McKenna will have them swooning when he takes the all-ages stage at the Irenic. Machinheart opens the show...’70s radio staples Kansas (“Dust in the Wind,” “Carry On Wayward Son”) plays Humphreys by the Bay. Our own wayward son, Christopher Leyva, sets it up...L.A.’s 20-years-strong hip-hop duo People Under the Stairs rocks the mics at Belly Up after SD’s “family-friendly funk” MC Blame One...South Bay band the Bassics and the Gargoyles split a mod-rock bill at Casbah...and “it’s the long-awaited return by one of Encinitas’ beloved surf-punk garage extravaganzas,” when Lo-Fi Nipple plays Til-Two. Alt-rock trio Hocus opens that show. 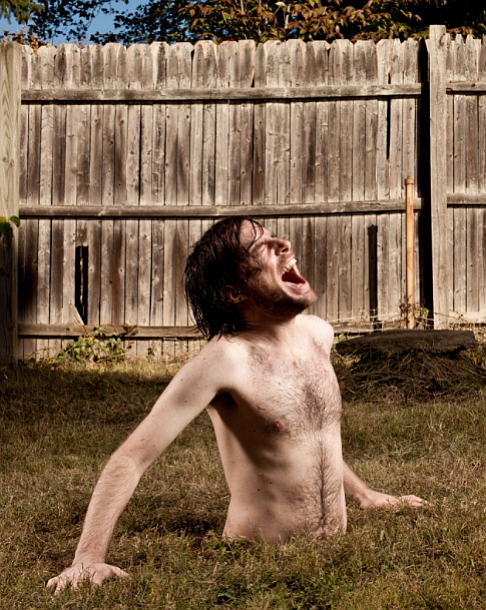 Friday 5
The New York Times called punk MC Gregg Michael Gillis “a lawsuit waiting to happen” when his mash-up records and shows started to gain a following. Mash-up is several songs made by others and combined in a single track by the DJ/producer at the laptop, in this case Girl Talk, which Gillis says is “a reference to many things, products, magazines, books” — a mash-up. Girl Talk specializes in “plunderphonics,” which is a distortion of the original tracks he’s mashing, giving the listener an I-can’t-quite-place-this experience. Though his dance jams make it fun to try. You’ll hear hints of everything from Beck and Beatles to Tokyo Police Club. Girl Talk jacks in the laptop at the Del Mar racetrack’s post-race Friday freebie this week.... After that, around town: Emily Wolfe and Jimmy Ruelas split a singer/songer bill at Soda Bar...there’ll be a Vans Warped Tour after-party at Casbah, where Emo Night L.A. hosts the “sad as fuck” Taking Back Tuesday...”the band that shall not be named,” Portland psych-rock band Black Pussy headlines sets at Brick by Brick with likeminded locals Monolith, Harsh Toke, and Petyr...and country-blues slide-guitar maestro Sonny Landreth plugs in up in the rurals at Ramona Mainstage Friday and Saturday nights. 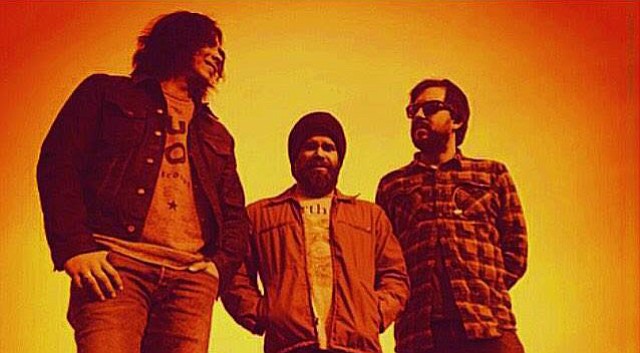 San Diego's psych-rock juggernaut Earthless sets up at Belly Up on Saturday!

Saturday 6
Vinyl Junkies set up at Casbah Saturday afternoon for a day of crate flippin’ and cocktail sippin’, while DJs Tim Mays and co. spin for your shopping pleasure...Saturday night at the Middletown mainstay, math-rock big band the Stage Kids will play a record-release set for their latest, Intra Mental, after Weatherbox, Nicely, and JR Jarris.... The psych-bent San Diego instrumental trio Earthless is a hard-rock juggernaut with the intention, as their name suggests, of elevating its audience with supersonics. Get a taste of 2013’s cosmic ripper From the Ages and belly up to Belly Up Tavern on Saturday night, when guitarist Isaiah Mitchell, bassist Mike Eginton, and drummer Mario Rubalcaba wrap a short Southwestern swing with sonic comrades Sacri Monti.... Up in the Heights Saturday night: L.A.’s “Latin psychedelic funk” band Jungle Fire and our own Sure Fire Soul Ensemble stoke the soul-funk party jams at Soda Bar...while right up the road at the Hideout, Drab Majesty and Some Ember split a goth-pop bill.