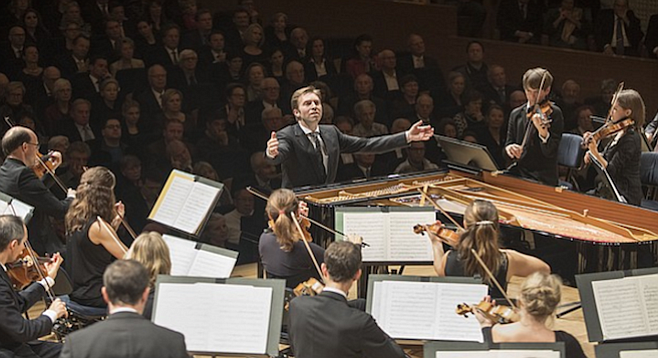 Concerto — A Beethoven Journey is a new documentary exploring the piano concertos of Beethoven. The movie plays on Tuesday, April 26, at the Town Square Reading Theater in Clairemont and the Angelika Film Center in Carmel Mountain Ranch. Go to the Angelika. It’s a beautiful theater.

The subject of the film is pianist Leif Ove Andsnes as he plays only Beethoven over a span of four years. Straightforward would be the best way to describe Concerto. There is no new ground covered here but as an exploration of the nuts and bolts of Beethoven it is excellent. 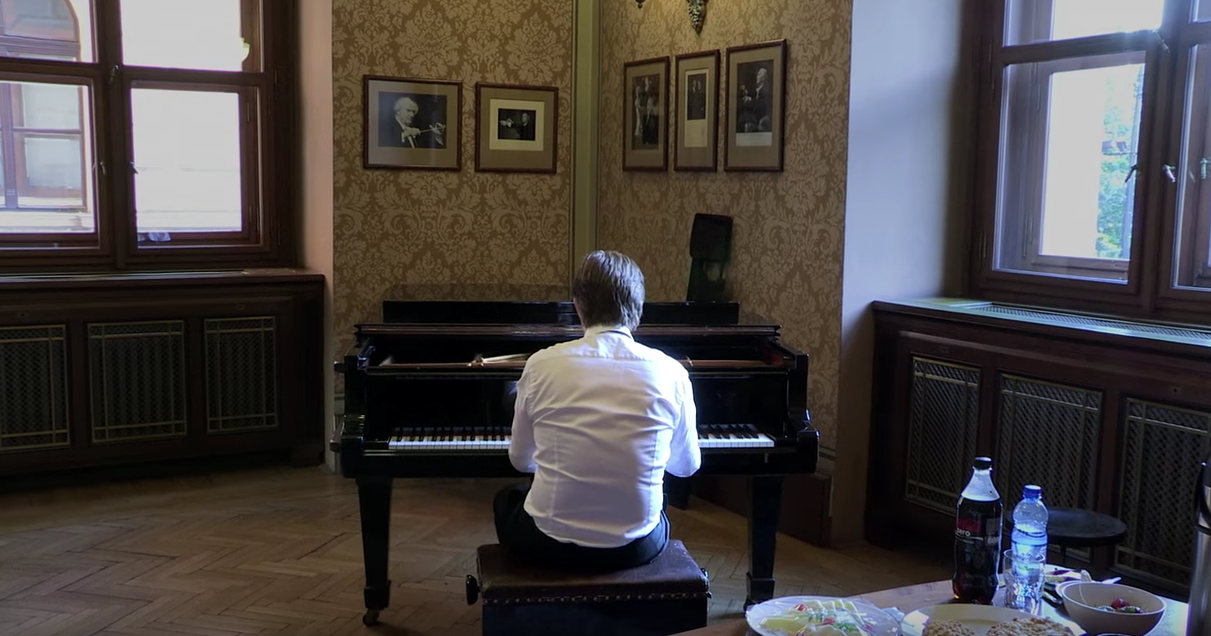 The even-keeled Andsnes is a typical orator of classical music. That is to say any excitement about the music is hidden behind a mask of decorum. This is the danger of talking about classical music.

Most talking about classical music comes off as a grammar lesson. It would be like looking at Michelangelo’s Moses while a stonemason droned on about chisel techniques of the Renaissance.

When Andsnes is in rehearsal or performance then it is a different story. All the expression that is missing in his narration is present in his music making. We get to see something of his heart.

However, when Andsnses and Gustavo Dudamel discuss Beethoven together then Andsnses is animated and his enthusiasm comes across. The format of having him speak into a camera simply doesn't capture the warmth of his nature.

Movies are a visual media first and foremost and the intimate camera work during the music segments brings us into the performance. During these scenes there is a feeling of being inside the music with Beethoven and the musicians. They are brilliant.

If the visuals in the movie remained as they are and 90 percent of the talking was removed then Concerto would be a riveting and engaging work of art. I wanted to journey with Andsnes and Beethoven. When the music was playing I felt like that was happening. When the talking started up I was listening to someone talk about their vacation. 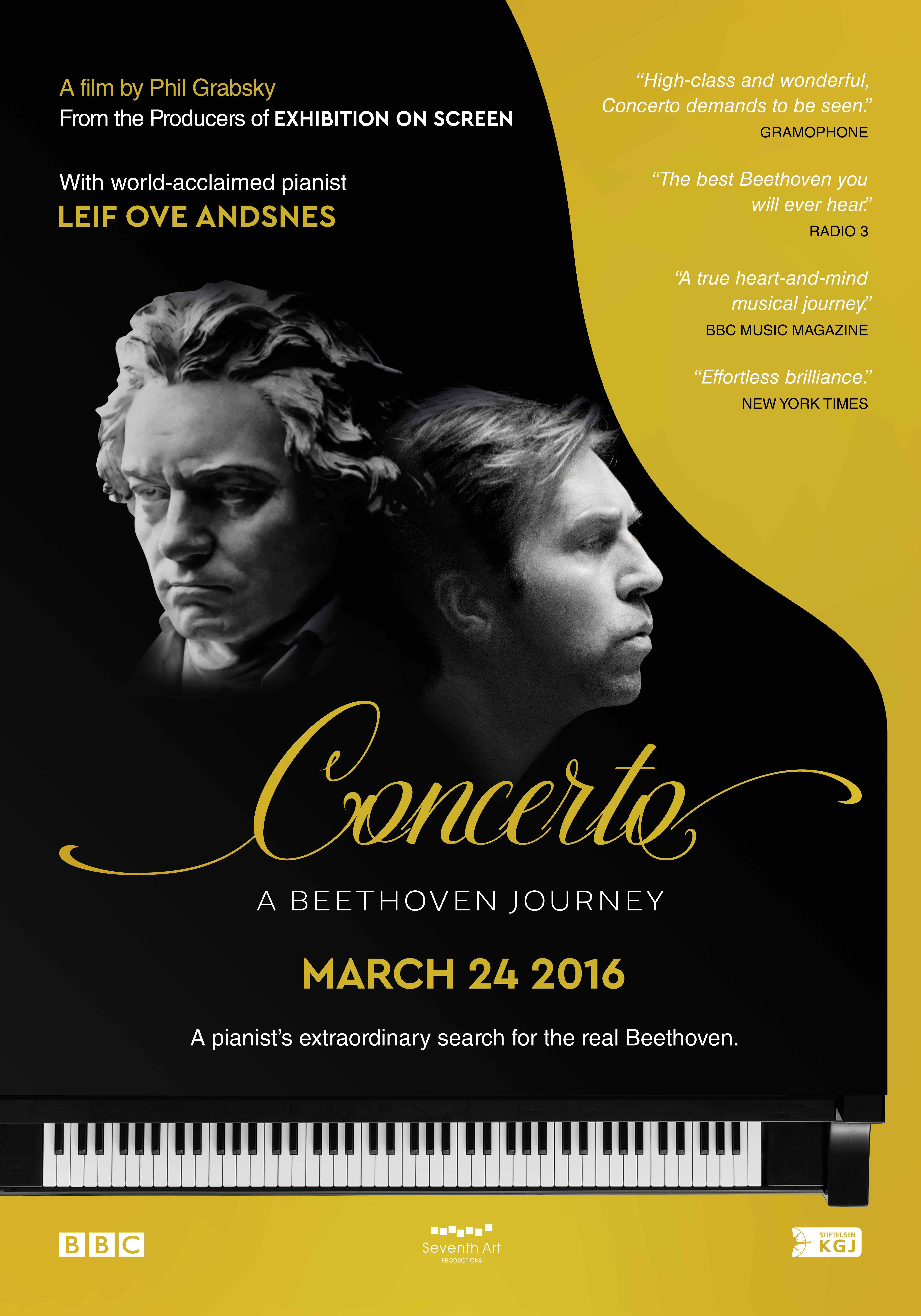 I was expecting a moment of revelation from Andsnes. What did he discover about himself and Beethoven? What new vistas were opened up by this prolonged walk with the master?

We kind of got that at the very end, but it was abrupt and the tone was, again, subdued. There was no shouting of “Eureka!” The feeling of a great journey was missing.

The post-concert embraces of Andsnes and the orchestra members were reserved for the final credits. This was the most emotional moment of the movie, but it’s kind of not in the movie.