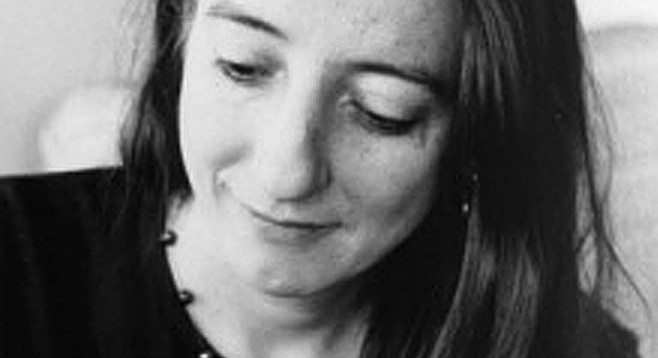 Too Brief a Treat

Too Brief a Treat: The Letters of Truman Capote

"Why did Capote dislike Gore Vidal so much?"

"He didn't dislike Vidal so much. He didn't hate Vidal the way Vidal hated him. They rubbed each other the wrong way. They didn't ever have an affair. But at the beginning they got along pretty well, quite well. They had lunch, I think, once a week in the Oak Room of the Plaza Hotel."

"I think some people mistakenly think Kerouac just got lucky and wrote On the Road, and it's sort of a one-book wonder. But in truth he's got a really fresh, lively, innovative style, and it didn't happen by osmosis, as you can tell in Windblown World. He worked really hard on studying literary classics and religious texts in order to come up with his own voice. You see his first book, The Town and the City, being modeled greatly after Thomas Wolfe.

"I've had amazing experiences since I started working on this, saying to people 'Amy Lowell,' and they say, 'Oh, I love Amy Lowell.' Or, 'When I was young, I always read Amy Lowell,' or 'Amy Lowell first introduced me to the French poets.' She's a secret love of people's. They're embarrassed to say so, because the canon has taught us to be leery of Amy Lowell." 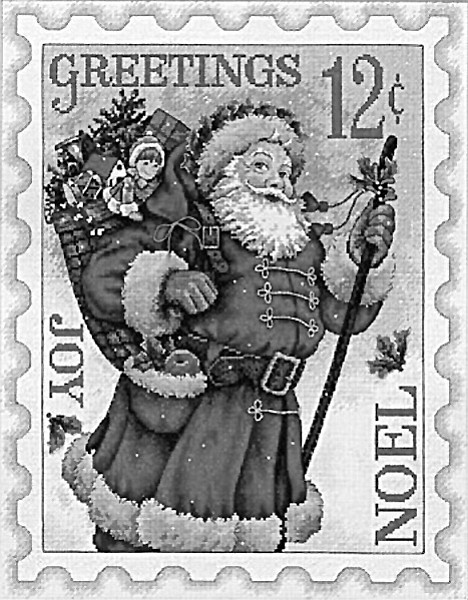 The letters Marie wrote, as year followed year, continued to portray her family life in the rosiest light possible.

The letters sent during her children's early years offered tales of Bud's rise through academia, each new pregnancy, larger home, additions to those homes, children's grade-school successes, vacations. When the boys began to get in jams, Marie's letters didn't even hint at their trouble, and as scrapes turned into felonies, she still didn't reveal anything had gone wrong.

When Philip Roth writes about a Jewish guy whose sexual appetites bump up against his religious imprinting, it's hilarious. People don't view it as a morality tale or a sermon, even though there's a moral verdict handed down on Portnoy at the end. I've been trying to write a similar sort of novel about a Catholic guy. But even if I did a decent job of it, it would be easy to dismiss, given the personal sexual mores I lay out in the memoir.

The Letters of Robert Lowell

The Letters of Robert Lowell

“When I was in graduate school, someone said, 'Elizabeth Hardwick [Lowell's second wife] needs secretarial help. I went to her apartment [on Manhattan's west side], the apartment that she shared with Lowell, where she still lives, and she said, 'I have this whole room full of Cal's [one of Lowell's nicknames was Cal] things.' She wanted to get them in order. She said, 'I don't want to die and have my daughter have to do it. I don't want to leave that burden with her.'"