...and 24 regular size ones, this week in music 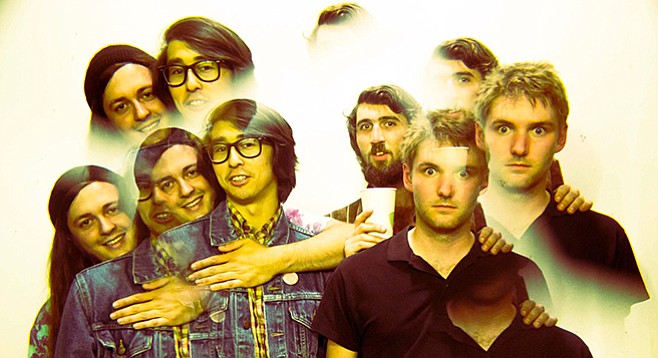 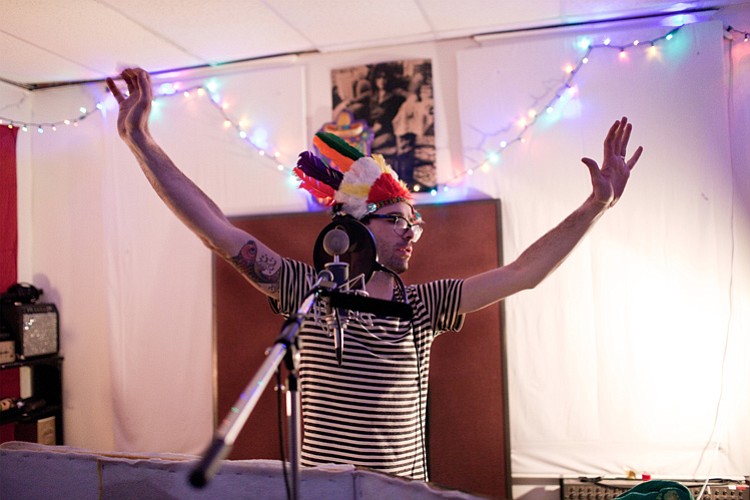 Thursday 24
“Specializing in punk solutions since 2005,” alt-rock Jersey boys Titus Andronicus are touring through town in support of this year’s 29-track, 93-minute rock opera The Most Lamentable Tragedy. The Reader’s Dryw Keltz had a chat with the band’s main man, Patrick Stickles, about his evil twin, the new record, and his march on America in this week’s music feature, so flip or click there for more on that. Titus Andronicus takes the all-ages stage at the Irenic after Spider Bags, Chapel Hill’s answer to Parquet Courts. The Spiders play ear candy that is “rambling, inconsistent, and likable. Plays best toward the second half of the whiskey bottle.” Hit the interwebs for their latest Merge record, Frozen Letter, and get Spider bit. (Thanks, Brett! See you in NoPark Thursday night).... Sebadude Lou Barlow has a new disc in the bins called Brace the Wave, which is receiving very warm critical press for its simply tricky Barlowness. No one in indie rockville does heart-on-sleeve like Lou. Reader writer Andrew Hamlin got him on the line for more in this week’s “Barlow-fi” Blurt. Pall Jenkins (Mr. Tube) and O (fLUF) will open the show.... Alt-rock vet Evan Dando and this year’s Lemonheads split a bill with experimental act Dumb Numbers at Belly Up. Andrew Hamlin had a chat with Aussie noisemaker Adam Harding of Dumb Numbers in last week’s “One part vegemite” Blurt, if you care to catch up with him and his work with dark-arts maestro David Lynch.... And of the five (5!) Big Rock Shows we count this week, #1 out of the gate would be Foo Fighters at the Sleep Train Amphitheatre with British blues-rock duo Royal Blood and Austin, Texas–bred guitar-slinging soul singer Gary Clark Jr. 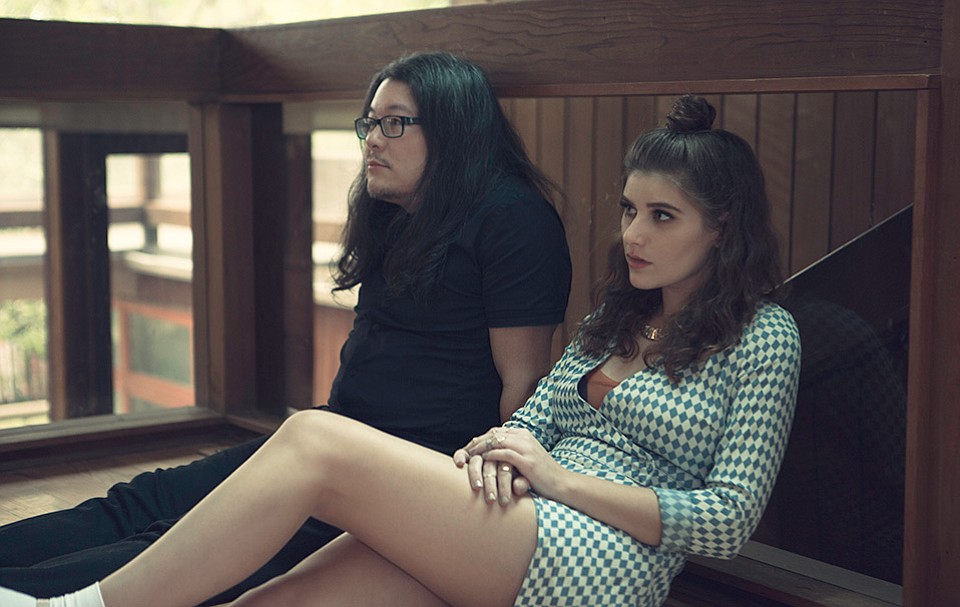 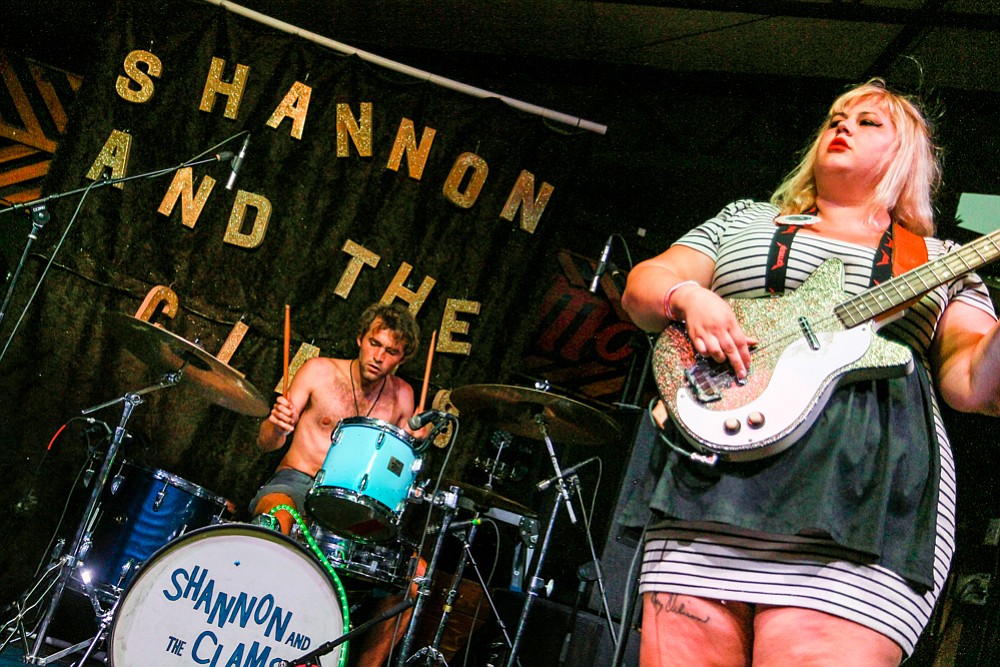 Saturday 26
“Beyond Normal!” This year’s Adams Avenue street thing hits the Kensington corridor Saturday and Sunday. It’s a wicked loaded event with lots of good groups, gobbles, and guzzles. Click this for the list. Pace yourselves, though, because SanFran psych-pop band Cool Ghouls will haunt the Casbah stage with their revolvers and rubber souls Saturday night. If you’ve yet to get your hands on last year’s Cool Ghouls collection A Swirling Fire Burning Through the Rye, wtfaywf?!? It’s psychedelic garage jams done right. Shannon & the Clams and Teenage Burritos are also on the bill.... Else on Saturday: Bar Pink stages indie-eclectic sets by local lo-fi fiends Shady Francos, Buddy Banter, and Ditches...Bay Area band Golden Void (featuring Isaiah Mitchell of Earthless) takes the Tower Bar behind their new Thrill Jockey disc Berkana, after Color and Shujja Sauti...Van, Bondy, Benji, and Bob, aka Welsh alt-rock act Catfish & the Bottlemen, visit House of Blues behind their big-label debut, The Balcony...while northa town at Belly Up you've got Berlin (“The Metro,” “Take My Breath Away”), featuring original Berliner Terri Nunn.