Head to head at Regents Pizzeria 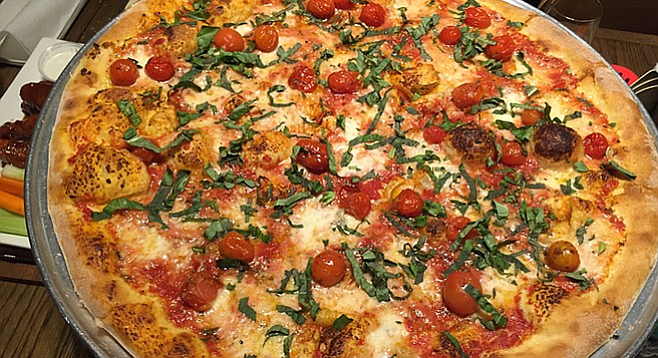 We’ve been having an argument around the homestead: Which pizza style is better, thin crust or thick?

As much as I love New York, I find the smug attitude the citizens have towards their thin-style of pie insufferable. Give me a Chicago-style deep dish any day. It’s about the only thing about Chi-town that I like better than the Big Apple. I love the bold sauces and the way toppings are buried under cheese. I like the slight sweetness of the crust.

As far as liking Chicago pizzas, I’m in the minority in my family, and we decided a taste test was in order. We couldn’t fly to NYC or Chicago, so Regents Pizzeria in University City would have to do. They make both types of pies.

To be honest, I was a little bit skeptical. To paraphrase Matthew 6:24: "No one can serve two masters.” Also, I tend to go along with the belief of French bakers: a good baker either makes bread or pastry, not both, because it’s hard to do both well.

We ordered a pepperoni deep dish and a Margherita New York pizza. My daughter called the latter the best pizza she’s ever had. She liked the roasted cherry tomatoes and the crispy crust. Our friend, Madeleine, liked how the basil wasn’t bruised. “You can tell they rolled it up and then chopped it,” she exclaimed.

I thought it was okay. I agree that the roasted cherry tomatoes were a nice touch but felt the cheese kind of disappeared. It was there but wasn’t really adding much. 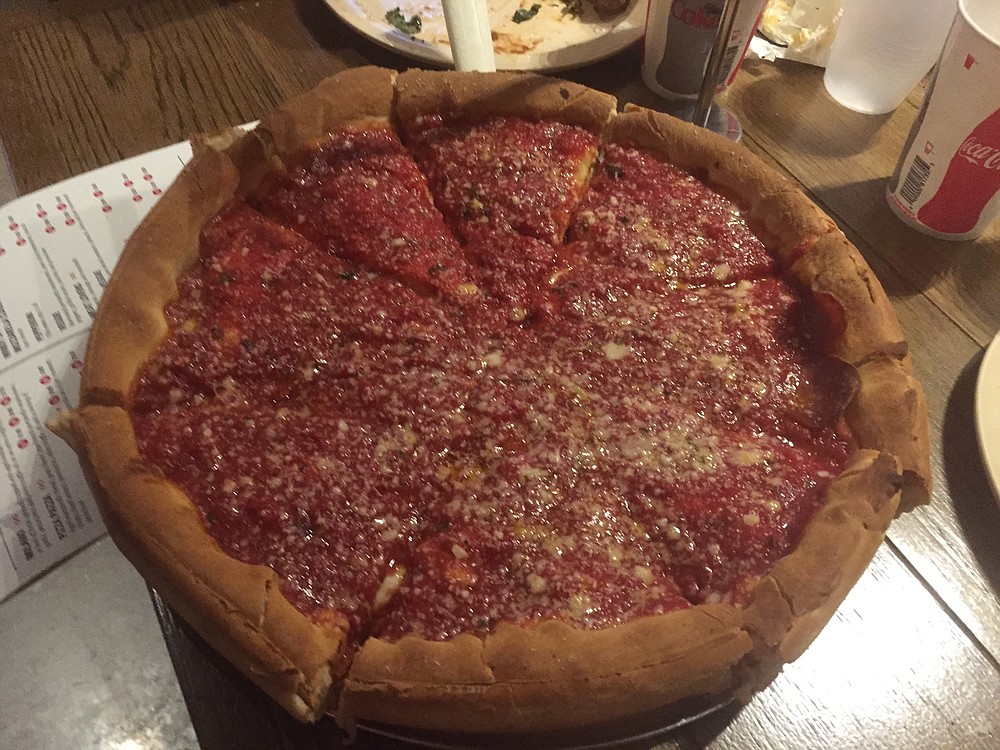 The Chicago-style pepperoni has tangy sauce, layers of cheese and toppings, and a thick chewy crust. 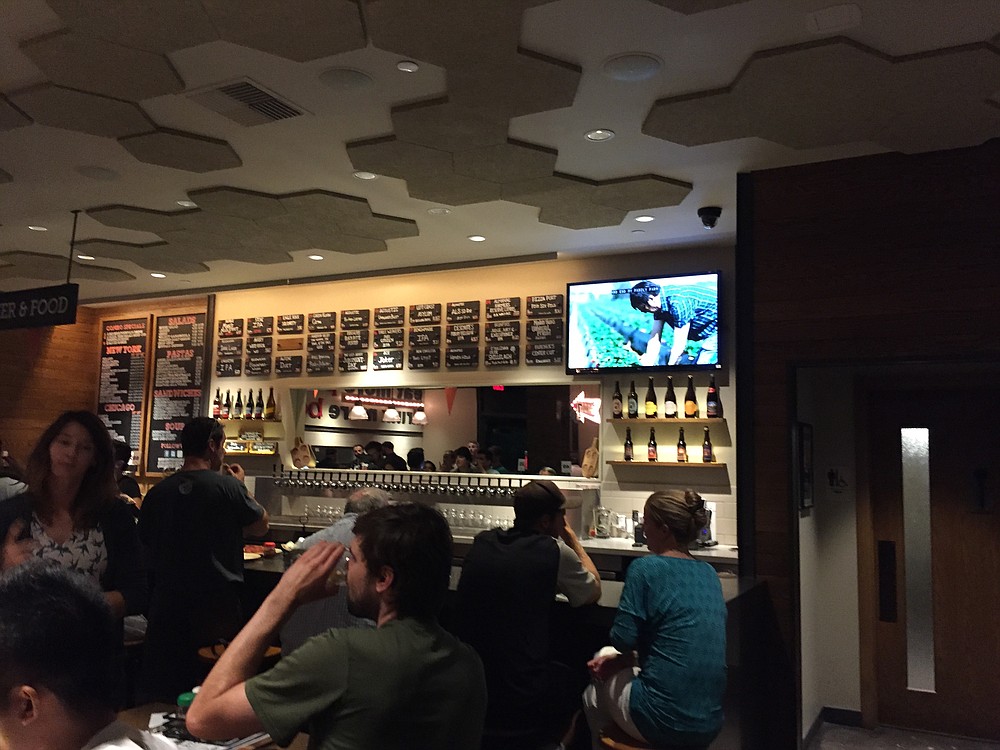 Regents Pizzeria has more than 30 beers on tap.

I enjoyed the Chicago-style more. I liked the tangy tomato sauce and the multiple layers of cheese and pepperoni. My son had one piece, even though he agreed with his old man that the Chicago pie was his fave.

The thick crust, good as it was, wasn’t completely Chicago authentic. It was the same dough as the New York-style and lacked the touch of cornmeal I remember from the pies I ate at Lou Malnati’s, one of the great Chicago pizzerias.

The verdict: Out of six people, four preferred the New York–style, the same ones who preferred it beforehand. Regents sells more New York pizzas than Chicago pies by about the same margin.

The place does both styles well enough to merit a return visit — especially, as Brandon Hernandez pointed out last February, they have a great selection of beer (around 30 on tap at any given time).