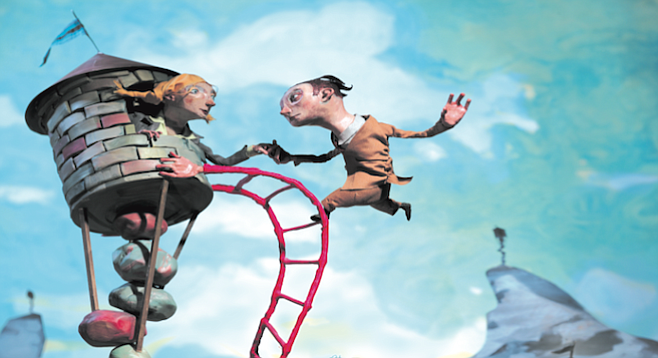 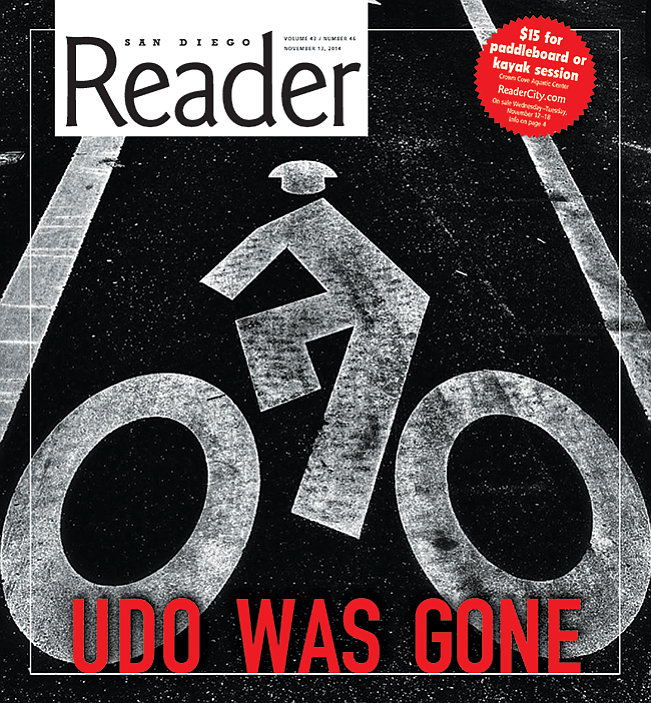 Udo rode from Encinitas to Pendleton, just 14 miles from home. At his pace, that was just a 45-minute ride. He entered the base at the southernmost entrance, Cristianitos Road.

Udo and his new cyclist companions were riding on a shoulderless stretch of a two-lane road, between two low-lying heavy guardrails. Signs indicated the bike route, set the maximum speed at 45 mph, and reminded cyclists to ride single file. 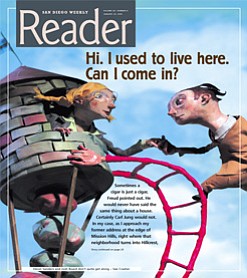 What a house means.

As I approach my former address at the edge of Mission Hills, right where that neighborhood turns into Hillcrest, I am approaching a time machine as surely as if I were walking toward and lifting my hand to knock at the address of H.G. Wells’s Victorian scientist in the famous story from 1895. 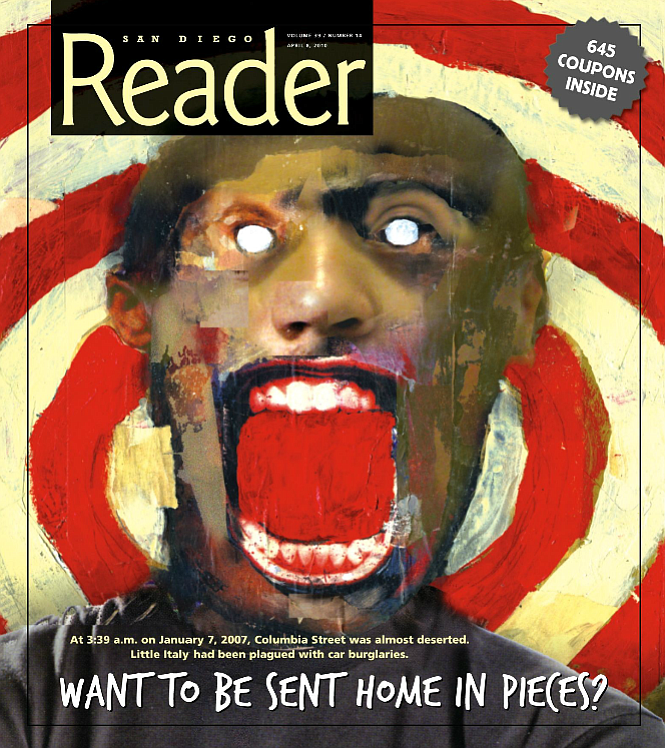 From a public safety standpoint, it truly doesn’t matter whether you believe Eddy was an innocent victim or a guilty one.

Want to Be Sent Home in Pieces?

Across the border kidnapping

At 3:39 a.m. on January 7, 2007, Columbia Street was almost deserted. Little Italy had been plagued with car burglaries — “You couldn’t drive too many of the streets down there without seeing broken glass in the morning,” said San Diego police officer Joel Schmid, so Schmid parked his patrol car and approached on foot when he noticed a pearl white Escalade stopped in the driveway of a condominium. 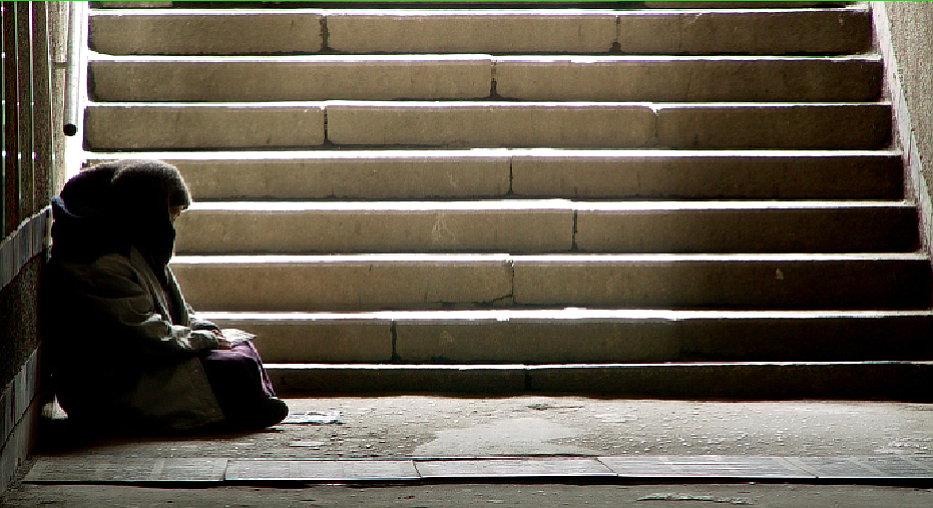 "I had my daughter who was 11 years old with me and the American government took her away from me. Yes, I was on the street, but I was home-schooling my daughter."

Street neighbor in the East Village

Kazakhstan national can’t get her daughter back

Yes, I was on the street, but I was home-schooling my daughter. 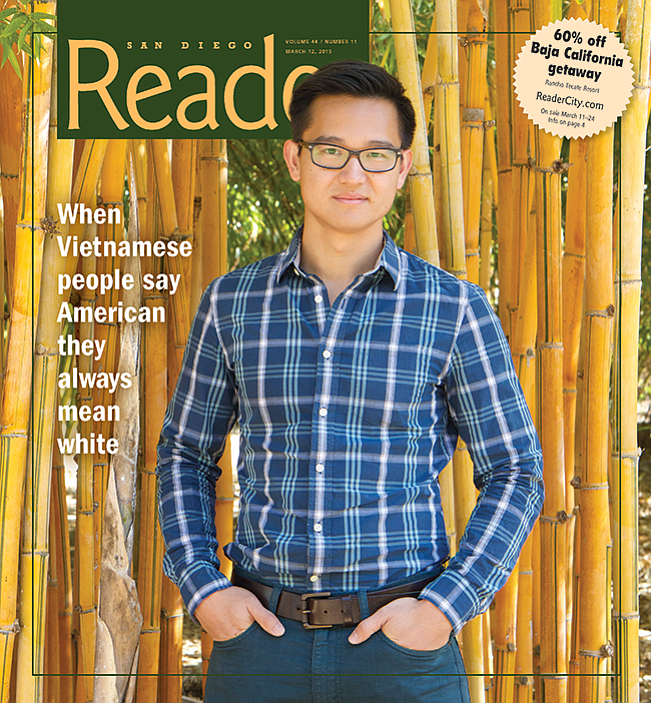 Living in the in-between

I grew up in a village in Vietnam called Lam Son, a small backwater south of Saigon (if you’re speaking to a Vietnamese-American, don’t even think about calling it Ho Chi Minh City. Because communism. Because, sore losers.) 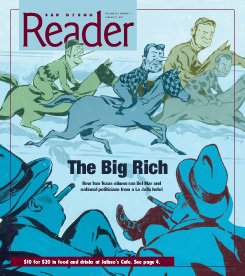 Plus the day Howard Hughes tried to hire J. Edgar Hoover and Frank Sinatra got FBI help ransoming his son.

Oil and Politics in La Jolla

Two of America’s richest and most powerful oil barons took a small La Jolla hotel called Del Charro and turned it into an unlikely base for their political and financial schemes.