When both sides are unhappy, the deal is good 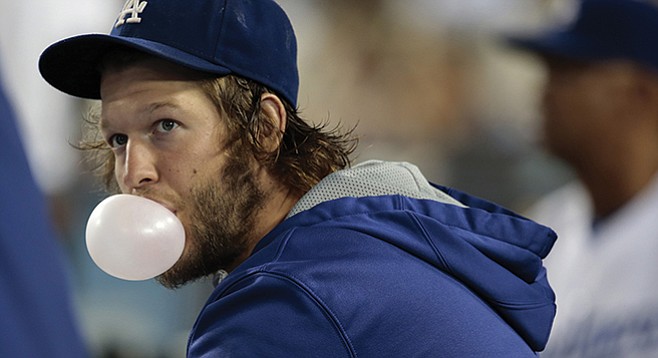 The fifth annual National Sports Law Negotiation Competition will be held on the campus of Thomas Jefferson School of Law in Gaslamp, California, aka downtown San Diego. Be there.

Randy Grossman is on the phone. Grossman is a member of the aforementioned competition board of directors, has taught sports law and trial practice at Thomas Jefferson since 2000, and is a MLB Player’s Association certified player agent. His San Diego law office specializes in criminal defense and contract litigation. Youthful indiscretions include working as a sportscaster for an NBC television affiliate in Arizona and doing a turn in sports marketing. He’s 53 years old, married, three kids, and comes with gold-standard local-boy credentials: Grossmont High School alumnus, BA from San Diego State, JD from Thomas Jefferson.

I ask, “How do you go about judging a negotiation competition?”

Grossman says, “There are ABA [American Bar Association] negotiation competitions throughout the United States, but ours is only related to sports. We have 40 different teams....”

“I saw that on your website. Cal, Georgetown, Marquette...”

“Harvard’s been here,” Grossman says. “All these schools come cross country. There are two-person teams. Both teams get the same general facts. The facts may be that Clayton Kershaw is a pitcher for the Los Angeles Dodgers and Gatorade wants him to endorse their product.

“Both teams get specific, general parameters and then there is a confidential set of facts for each side. So, confidential facts for Kershaw’s side might say, ‘Clayton wants to get into the category of energy drinks. He’s willing to be exclusive if he has to, but he’d prefer to hold off because he thinks he has a shot at doing one for Coca-Cola.’

“Then, there are confidential facts for the other side representing Gatorade, ‘We demand exclusivity. It’s a deal breaker if we can’t get that. We’re willing to pay up to a million dollars a year.’

“So, there are areas each side wants. We have a panel of three judges, usually practicing attorneys; some are judges from the San Diego bench. They use criteria we give them. Part of it is presentation skills, but a bigger part are substantive things: did they achieve the goals the client wanted? 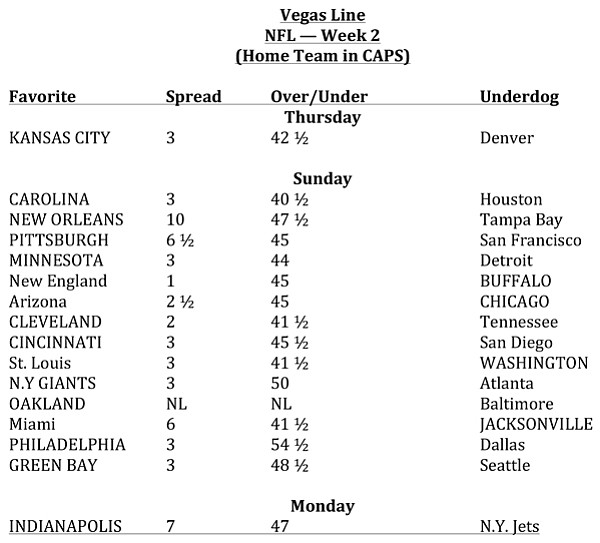 “There are three rounds. You may represent a player in one round, but next round will have completely different fact patterns and you may be representing a team.

“There’s no structure. Neither side has to go first. You let the participants dictate the flow. It’s interesting to see the dynamics. Are you a good listener, are you trying to understand what the other side wants, identify what’s important to them, and utilize that as leverage?”

“How does it start?”

“Teams come in. There are two tables set up against each other in the middle of the room. There is the panel of judges, maybe a gallery observing. Someone will usually say, ‘Hi, I’m so-and-so representing so-and-so.’ They’ll shake hands and sit down. One side will say, ‘Let’s get started,’ and they may go up to a whiteboard and list different points: ‘You guys have offered this, this, and this. Here’s what’s important to us. Our client doesn’t want to enter into exclusivity; he’s still young, he’s got a large future in front of him.’ And then they’ll go back and forth on different points. There are areas for both sides to argue and areas for both sides to give.”

“I assumed the winning team was the one that got the best deal, but that’s not necessarily true?”

Grossman says, “Not necessarily. It could be that you don’t get the best deal, although that would be very rare. Part of it is, ‘Did they achieve their goals. Did they leverage this area, did they leverage that area? And then, after the round, they come before the judges and explain what their focus was, what tack they took, where they felt they excelled, where they messed up. That’s part of the scoring process.”

“Is this open to the public?”

Grossman says, “The public can come and see any of the individual rounds. Sometimes parents will come out to San Diego. The final rounds are before a three-judge panel, what we call celebrity judges, in the moot courtroom. That usually fills up pretty nicely.

“People tend to think when you reach the right deal both sides are happy. Usually that’s not the case. It’s when both sides are unhappy, then you know that it’s a fair deal.”