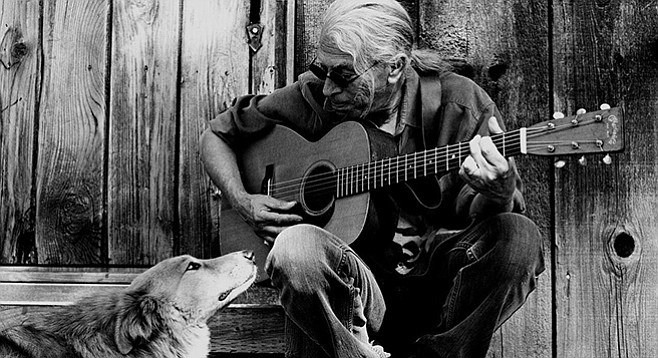 In 1972, folkie Joel Rafael planted roots in Valley Center, where he built a home studio, Lilac Sound. In 2000, he signed to Jackson Browne’s Inside Recordings label, which in April of this year released his ninth album, Baladista.

Rafael has opened shows for Browne, Emmylou Harris, Sheryl Crow, and Crosby, Stills & Nash. He’s been invited to appear September 17 at the 16th annual Americana Music Festival and conference near Nashville, along with Loretta Lynn and Steve Earle.

But, for the first time in the four decades, Rafael will finally play a hometown show. 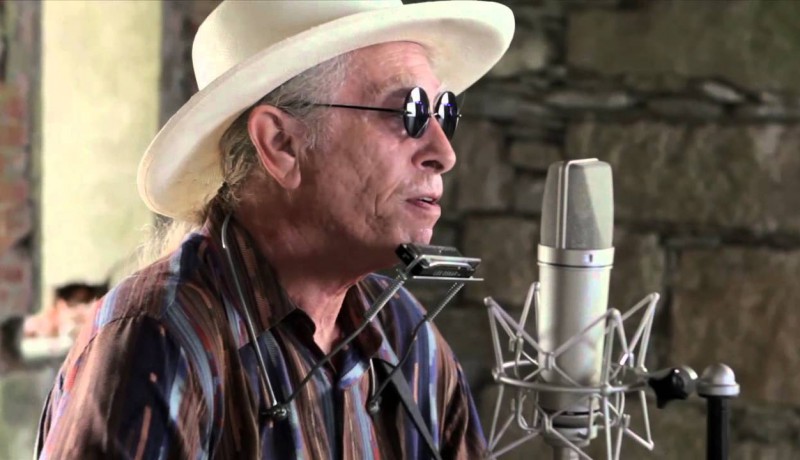 Rafael and nine other acoustic headliners, including Gregory Page, the Salty Suites, and Cody Erickson, will play this Saturday, September 19, at the Lavender Farm Music Festival.

“I don’t feel that connected to the local scene,” says Rafael, “so this show is an opportunity to try and create something cool in an area that has never had anything like this before. It’s ten minutes away from my house.”

Unlike other multi-artist events, this music fest at the 12-acre Keys Creek Lavender Farm has a BYOB policy (there are vendors, but you can bring your own food, beverages, and folding chairs). And it will not get crowded: there is a 250-person maximum.

Rafael doesn’t rally around the “Americana” title with which he is often tagged. He says it conjures images of “covered wagons and wild streams.... It’s actually a trademarked brand that someone owns.” He’s much more at home with “folk,” the most common term connected to his inspiration, Woody Guthrie. “Like [Guthrie] said, it’s music about folks.”

And, like Guthrie, Rafael writes original music with a humanist bent and activist edge. Two new songs tackle issues of immediate relevance — racism (“Sticks and Stones”) and immigration (“El Bracero”). “El Bracero” describes how Mexican workers were brought north in 1942 when WWII took away the farm labor. “The newspapers literally said, ‘bring the Mexicans’ to do the work,” Rafael tells the Reader. “The braceros grew the food for the nation, the troops, and the allies, so they should really be recognized as the greatest generation.”

If you're traveling to/through Tulsa sometime, there's a Woody Guthrie museum there now. I haven't been there yet, but plan to go sometime. http://woodyguthriecenter.org/