...and it's serious as a heart attack 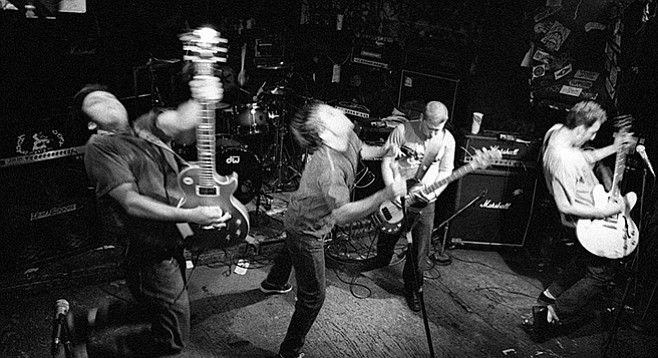 When Lucy’s Fur Coat sold out a Friday/Saturday stint at the Casbah two months ago, the five guys in the band, once signed to Sony/Relativity, were getting together for the first time in seven years.

Those shows were postponed. A week before the gigs, guitarist Tony Sanfilippo, 46, suffered a major heart attack. “My family has a history of arterial sclerosis,” Sanfilippo tells the Reader. “It’s basically plaque building up at an abnormal rate.” 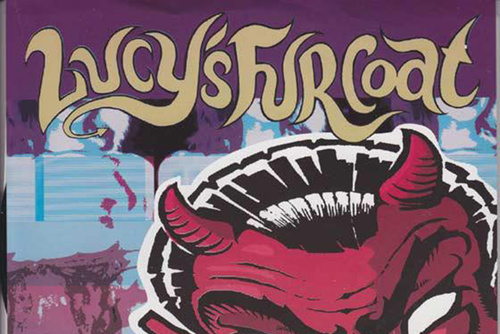 Thanks to the CPR intervention of his 19-year-old-son Austin and an ambulance crew called to his Pacific Beach home, Sanfilippo survived.

“If Austin hadn’t been there, I would have been dead.” When the EMTs showed up, Sanfilippo says it looked bleak. “They had to de-fib me twice. My heart was just not beating. My left anterior descending coronary artery was 70 percent clogged. It’s also known as ‘the widow maker.’”

Because of Sanfilippo’s overall health before the heart attack and because a stent was immediately implanted, he bounced back.

“They told me that less than 2 percent of the people who have a heart attack of this nature survive. This could have easily gone the other way.”

Sanfilippo used to lead a less than healthy lifestyle three years ago when he had his first heart attack.

“To be totally honest, I deserved the first one,” admits Sanfilippo. That scare made the five-foot, five-inch father of four go from 197 to 140 pounds and adopt an ultra-healthy diet, drug regimen, and regular cardio workouts. "Reversing cardiovascular disease became my whole lifestyle.”

For the record, Sanfilippo has not turned into a nun.

“I definitely don’t light myself on fire and get belligerently hammered anymore. There were days when I’d look in the mirror the next day and tell my wife, ‘I look like Nick Nolte.’ She agreed.”

He credits Lucy’s resurrection to Hamilton’s co-owner Scott Blair, who has followed the band for decades.

“He is a huge Lucy’s fan. We all met at Hamilton’s for a beer and he kind of talked us into it. Texts and phone calls started flying around, and next thing you know we started practicing at Blair’s house.”

The canceled Lucy’s Fur Coat shows will be made up this Saturday and Sunday. Because some tickets were returned for the second show, there were still a few available for Sunday at press time. Saturday is sold out.