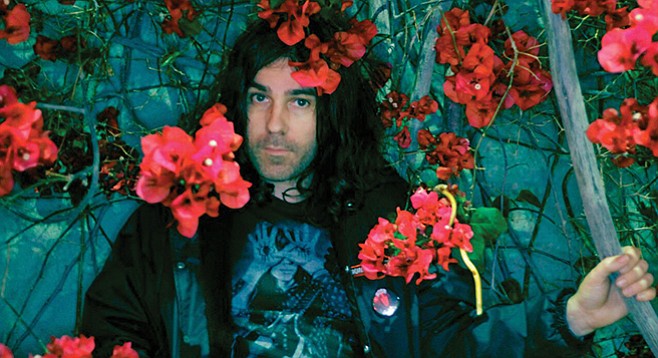 Dumb Numbers’ Adam Harding, late of Australia, likes to make music with his funky friends, who include the Melvins, David Lynch, and Jesus Lizard’s David Yow — when he isn’t shooting videos with many of the same. The new Dumb Numbers project is three ten-inch records or one big download, including collaborations and new original material from the above. Harding and his army invade Belly Up on Thursday, September 24. He took some questions from the Reader over email. 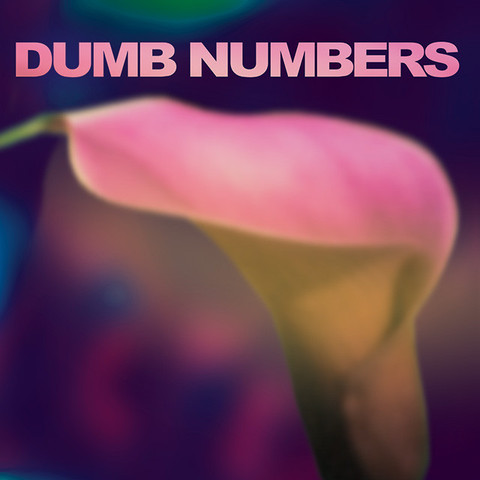 What are your experiences of San Diego?

“I’ve never played San Diego before, but I have very fun memories of seeing bands there and drinking way too much and driving back to L.A. when I probably shouldn’t have.”

Where in Australia did you grow up?

“I grew up in an industrial town called Geelong, which is an hour drive south of Melbourne. I was very lucky to have my mind blown at a young age by bands like Bored! and Magic Dirt, who definitely influenced my love of controlled feedback and not caring what anyone thinks.”

What are the oddest experiences you’ve had playing live?

“When we opened for Sebadoh in Melbourne, Steve [Patrick] was playing bass and my friend Dane Certificate was on drums. As the curtains parted, Dane was revealed hanging upside-down, suspended from the ceiling in a straight-jacket and additional restraints, and blindfolded. Steve and I played a short noise set while Dane performed his escape act and then he got behind the drums, chugged a beer, and then we launched into our first song. It was so good!”

How did you decide which songs by your collaborators to include on the new release?

What are the crucial things America still doesn’t understand about Down Under?

“Americans really don’t understand how to spread Vegemite. It’s not peanut butter! The correct ratio is one part Vegemite to two parts butter.”