ZZ Top and Blackberry Smoke, The Who, Wavves, and Hum all hit town this week 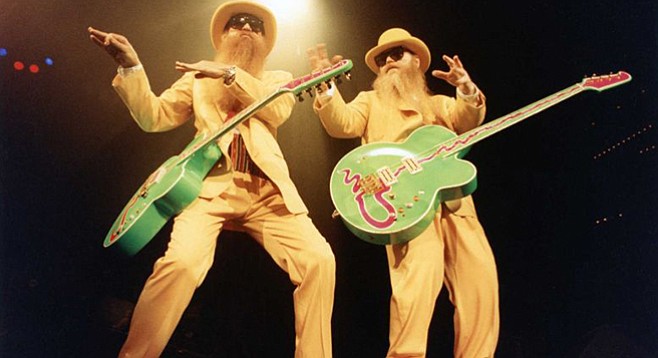 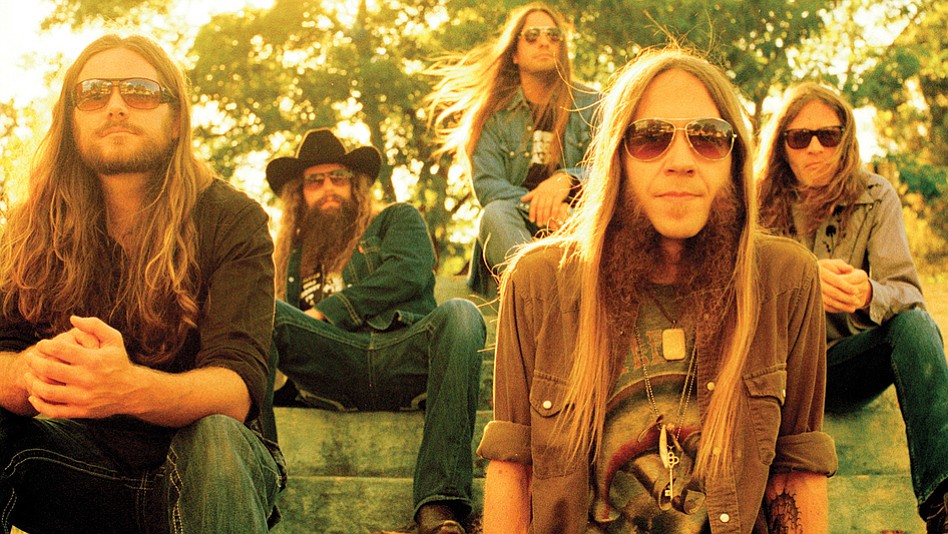 Sunday 13
Texas trio ZZ Top and Atlanta band Blackberry Smoke bring their “Grooves and Gravy” tour to Humphreys by the Bay on Sunday. In 2004, Billy Gibbons, Dusty Hill, and Frank Beard were inducted into the Rock and Roll Hall of Fame — by Keith Richards. Not too shabby, and neither are their four gold, three platinum, two multi-platinum, and one diamond album certifications. Diamond?! Means ten million units sold, and the bearded boogie rockers did it with Eliminator, the 1983 collection that gave us classic-rock radio (and MTV) staples “Legs,” “Gimme All Your Lovin’,” and “Sharp Dressed Man.” I’m going to the show, but I’ll be on the water. Humphreys 86’d me. Long, stupid story that I totally can’t wait to tell you.... Also on Sunday, from Beverlywood, L.A., composer/saxophonist Kamasi Washington blows into Soda Bar in support of this year’s The Epic, a record Washington has reportedly been working on for five years. It’s no wonder the three-hour suite took him so long to lay down, as Washington’s been working with a who’s who of musical personalities, including Wayne Shorter, Herbie Hancock, Lauryn Hill, Nas, Snoop Dogg, Flying Lotus, and Kendrick Lamar. Our own Sure Fire Soul Ensemble sets the stage. 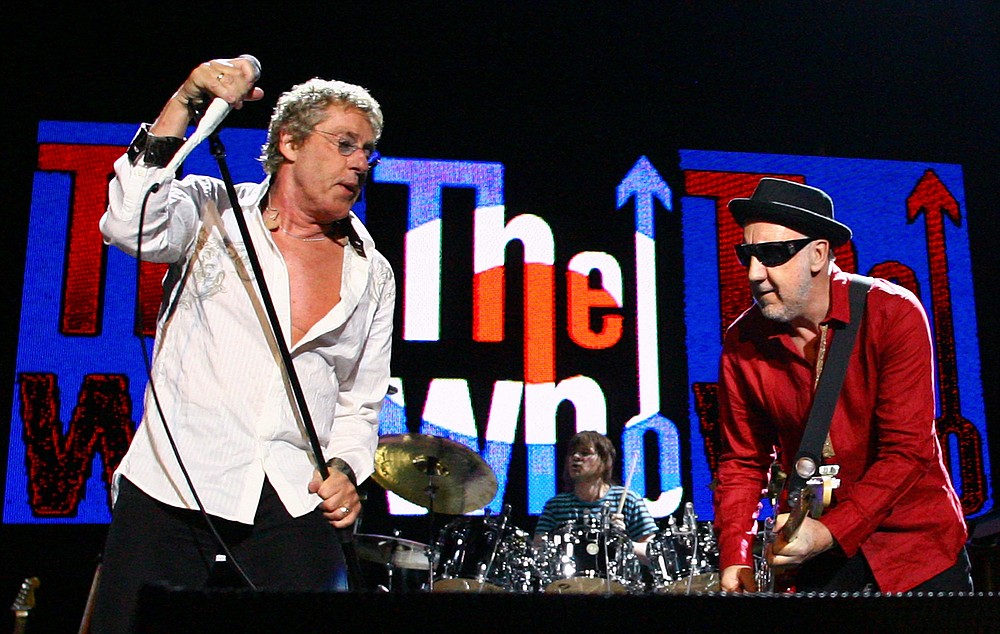 Monday 14
...and the big bands just keep on coming this week, as the Who hits town Monday night! No band encapsulates the British Invasion more than the Who, with their Union Jack colors and English mod-rock attitude. They kick off the second leg of their 50th anniversary tour right here at the Valley View Casinorena, where guitarist Pete Townshend promises all manner of “hits, picks, mixes, and misses.” And a windmill or two, yeah Pete? C'rrection: sorry about it, Who fans, but due to illness Roger Daltrey's unable to play the first four dates of this tour, which includes us. Things they do look awful c-c-c-cold.... If Monday night football is not your thing, try one of these things: Oaktown rock-rollers Tumbleweed Wanderers tumble into the Merrow in support of their soulful Americana set Realize. Local trio Old Tiger set it up...while House of Blues hosts the L.A.-based rap-metal band Hollywood Undead, touring in support of this year’s Day of the Dead record. 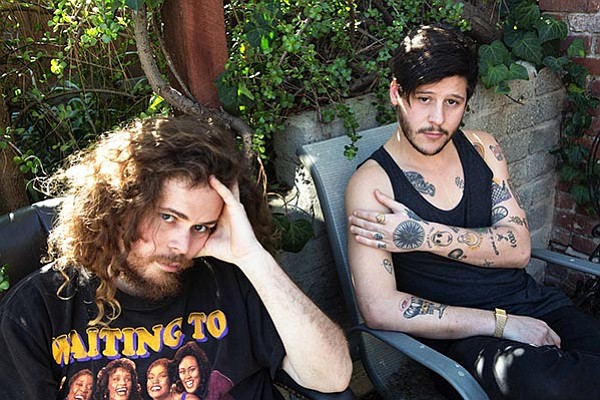 Surk-punk band Wavves crash at the Observatory on Tuesday.

Tuesday 15
San Diego's psychedelic surf punks Wavves crash at Observatory North Park after Dave Good’s weekly gig pick Twin Peaks. Catch up with Wavves in this week’s “El Niño from hell” Blurt, and flip or click to Of Note for Dave’s duly impressed take on Twin Peaks.... “Devastation on the Nation” hits Brick by Brick with death-metal bands Krisiun (Brazil) and Origin (Kansas).... From Richmond, Virginia, alt-country act Carbon Leaf will play an early show at Casbah — doors at 7:30, music at 8:30. Carbon Leaf’s touring in support of the re-release of their 2004 commercial high-water mark, Indian Summer. 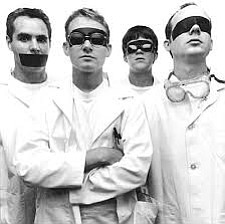 Wednesday 16
I think most alternative-rock fans of a certain age would probably go listen to Hum play “Stars” for an hour and a half. I might, but I really like that whole record, You’d Prefer an Astronaut. It’s the green one with the zebra, right? Hum and the reunited first-wave emo act Mineral split a bill at Belly Up on humpnight...while New York hip-hop duo Havoc and Prodigy deliver their latest, The Infamous Mobb Deep, to the Observatory.