San Diego breweries that left a mark in 2015 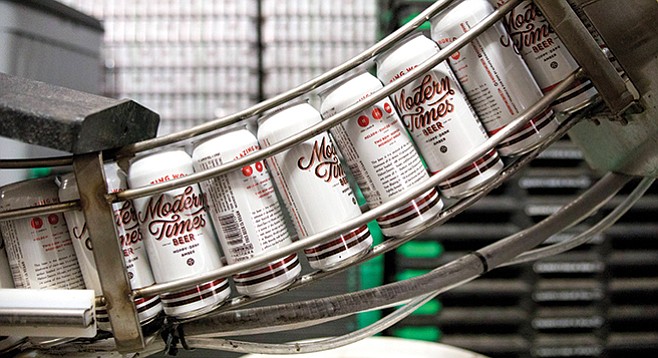 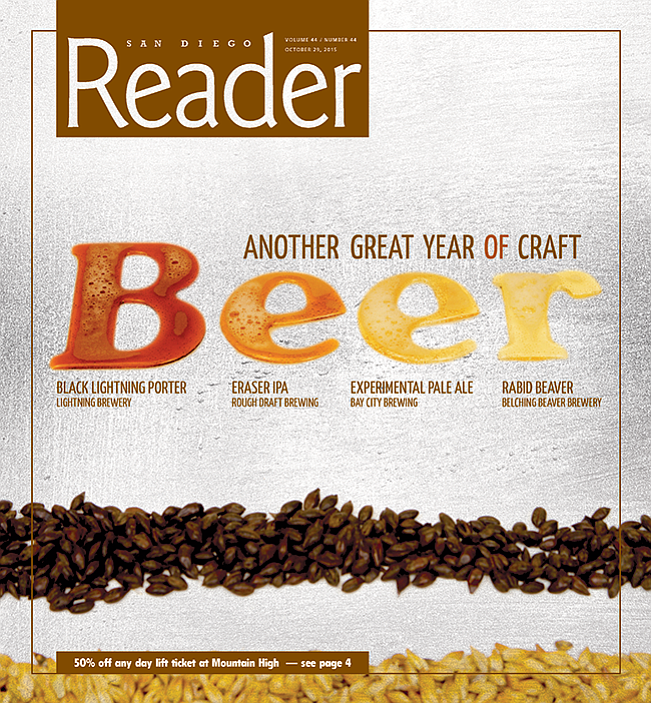 That’s enough to pour a pint for every American of drinking age.

In 2015 we’ve seen 18 new breweries appear, while dozens of others increased production, some by more than double. They produced well over 1000 different beers in the process.

These are the breweries, beers, and drinking establishments that made this another great craft beer year.

Breweries that left a mark on 2015

Most of the county’s breweries started after 2010. Despite their youth, some have produced fine assortments of beers. These operations in particular made for a good year.

Brewmaster Matt Akin brought some enviable experience when he left AleSmith to start his own company. More importantly, he brought a great breadth of beer knowledge and earnest devotion to brewing immaculately clean beer that doesn’t fail to satisfy, refresh, and impress.

Husband and wife team Curtis and Liz Chism left the home brewer ranks last year to start Council, and with Liz at the helm have worked hard to produce a sterling lineup of beers ranging in styles from hoppy to tart. You won’t likely find a misstep.

Design savvy, social media savvy, and market savvy propelled this two-year-old brewery to a rocket-style start. And it’s managed to remain relevant by taking chances, experimenting with styles, and enlisting a host of talented brewers to execute its contemporary craft vision.

What began in 2008 as British brewer Simon Lacey’s homage to UK styles has become an award-winning business as the years have passed and a little more of San Diego has rubbed off on him.

It’s been a banner year for this Great American Beer Festival winner. With more than two dozen beers ranging in style from Belgian to German to Scottish to hoppy-as-you-like San Diego, the three-year-old beer company from Quaff home brewing club mates Paul Sangster and Guy Shobe has asserted itself as among the best in the country.

Founders and brewers Travis Smith and Doug Constantiner launched Societe in 2012 following stints at two of California’s greatest breweries, Russian River and the Bruery. But the breadth and quality of beers they’ve produced in that time has almost entirely eclipsed their pedigree as Societe’s become one of the top brewery destinations in town.

Homebrewing buddies Bill Randolph and Pat Horton started small back in 2012, and Stumblefoot has stayed mostly under the radar in its on-the-way-to-nowhere location in southern San Marcos. But the business has been incrementally upgrading and expanding, and with talk of bringing on a new brewer to take it to the next level it should stop being a secret pretty soon. All they’ve been doing in the meantime is making fantastic and flavorful beer across a spectrum of styles, and gathering a nifty collection of medals from small competitions around the state.

Some may argue my assertion that this is the best brewery in Vista, but none can challenge the idea it’s the most exciting. The wild ale specialist hasn’t produced a ton of beers, but new head brewer Ehren Schmidt has been hot out the gate, producing brews about as close to perfect as funky sours get in Southern California.