...and the best of the rest in San Diego clubs Halloween weekend 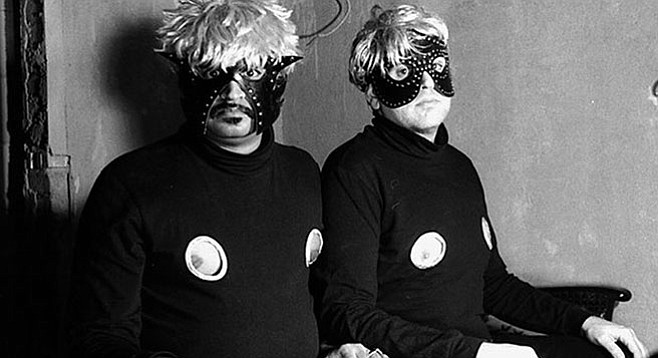 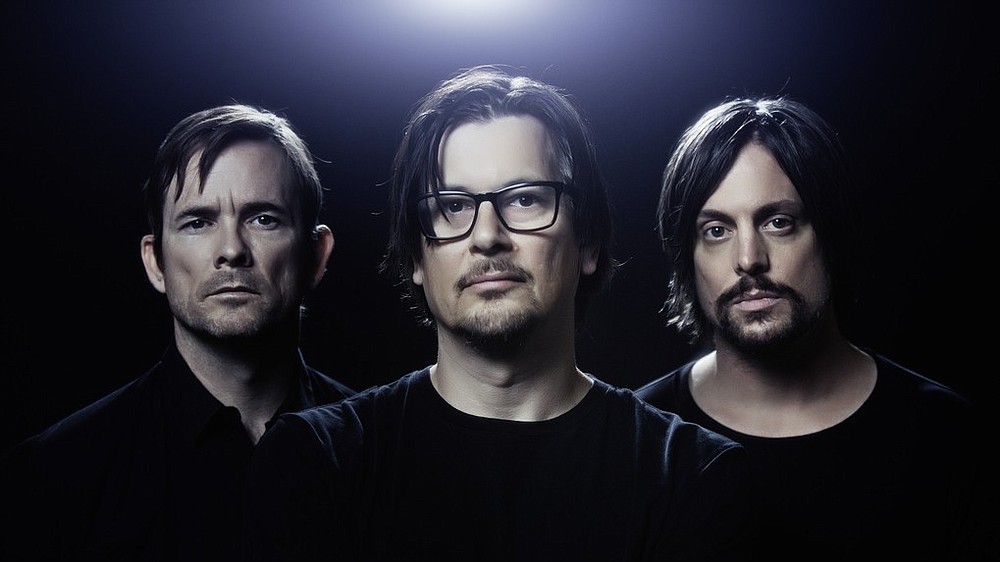 Alternative space-rock trio Failure take the stage at the Music Box on Thursday.

Thursday 29
With their attention to production and texture, Failure were/are the Pink Floyd of alternative rock, the missing link to Muse, if you’re into them. Overshadowed by grunge radio, Failure had a brief but loud run in the middle ’90s (ahead of their time?), culminating with space-rock oddity Fantastic Planet (“Stuck on You,” anyone?). This year Failure roared back with The Heart Is a Monster to some critical acclaim and commercial success (for them...not, like, Muse success). Failure will headline sets at the new Music Box (the old Anthology), following post-core juggernaut ...And You Will Know Us by the Trail of Dead and alt-rock duo Local H onto the Little Italy stage. Tons of delicious looking snacks and crafts at this place as well. I may empty the coffee can and hit this one like a boss.... After that, it’s got to be a healthy stroll and a nightcap with Halloweezer at Casbah, yes?... Best of the rest Thursday night finds street-fest staple Shawn Rolf and his 7th Day Buskers kicking off a coupla shows at Java Joe’s that will be recorded and video’d for an upcoming fifth Buskers disc...cholo-goth duo Prayers is pretty much the perfect Halloween primer on the local front. They take the all-ages stage at the Irenic...a couple city blocks away, at Observatory North Park, prog-metal concept rockers Coheed & Cambria lay down The Color Before the Sun after prog-rock Jersey boys Thank You Scientist...while shoegazing Londoners Cheatahs deliver the new Mythologies to Soda Bar after indie-pop Swedes Vulkano erupt. 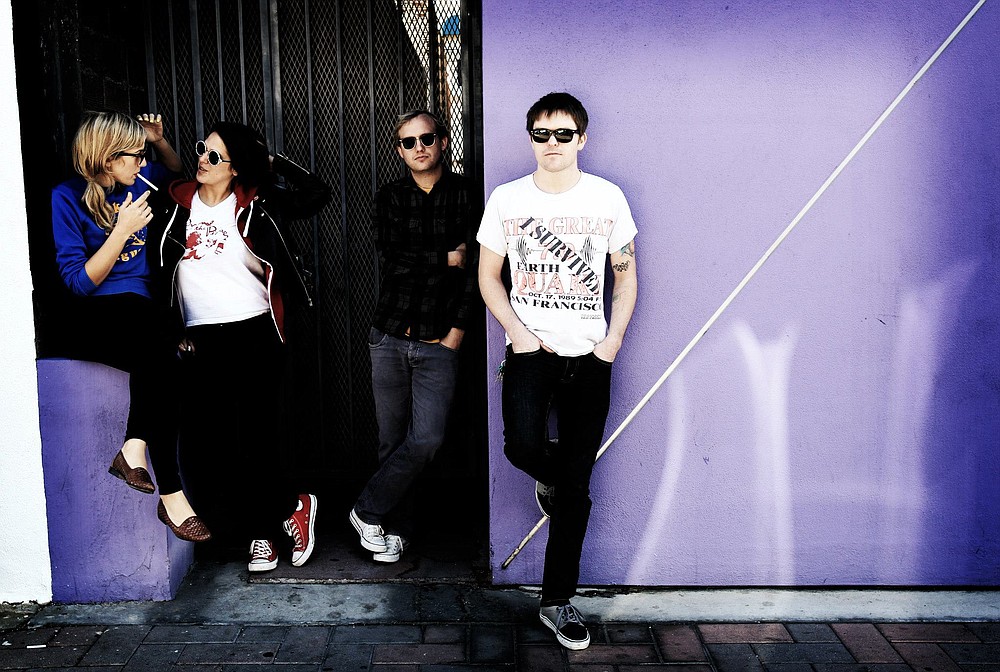 Friday 30
If I knew what was so special about the King Khan & BBQ Show, I’d bottle it and set up a table at your neighborhood farmers’ market. No two guys throw down punked-up doo-wop garage rock like Arish Khan and Mark Sultan — Khan on guitar, the yowling, growling bad cop, while Sultan keeps it grounded with steady rhythm guit, lockstep kit, and the good cop’s jukebox croon that’d get you to confess to anything. (I’m listening right now to “Why Don’t You Lie” off of their greasy treat, What’s for Dinner? and here comes the happy heartburn.) This year’s Bad News Boys recalls Dinner’s delectable, if undercooked flavors. Rocking, rolling, sock-hop strolling, it’s been one of my top-ten go-to records this year. Fans of the brand, I will see you stagefront at Soda Bar Friday night after Khan & Q’s In the Red labelmates and fellow Canada band Milk Lines and one of our favorite local bands Teenage Burritos.... Else on Friday: Old Order (Joy Division tribute) and Ash Williams split a goth-punk bill at Whistle Stop...psycho-delic instrumental surf trio Jason Lee & the Riptides join the like-minded Tiki Creeps at Tower Bar...and post-punk Burger band Together Pangea plays The Phage at Ché Café after Shady Francos. 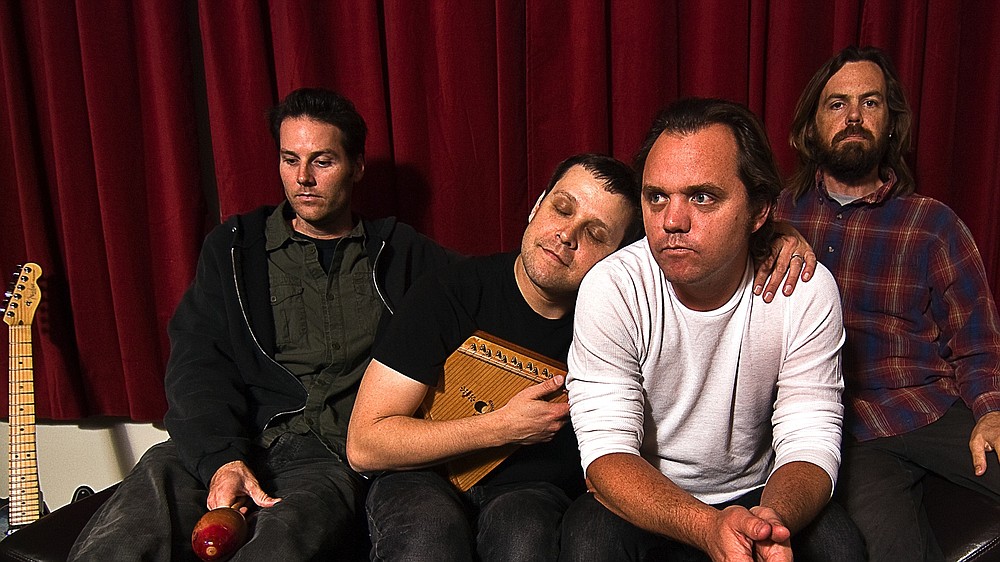 Saturday 31
Diana Death and Heather Hardcore will be spinning a Rock and Roll Preservation Society Halloween happy hour at Whistle Stop starting at 5p. Good way to get set for whatever’s next All Hallows’ Eve...then right up the street at Bar Pink — O, booooo! Looks like the Rocket From the Crypt gig sold out. The Heartaches are on that bill, too. Man, I snoozed on that one. What a suckwhammy. Gimme a minute.... Okay, what else? Up in the Heights Saturday night looks like fun ones: get your bar crawl on between the Hideout and Soda Bar where local bands will be covering the Pixies, the Cure, Nirvana, Nine Inch Nails, Talking Heads, and Jesus & Mary Chain...otherwise, you got No Knife at Casbah, where San Diego’s mathy post-core quartet will rock a reunion set after the Dabbers and Ghetto Blaster warm the room...and Night of the Shred wails at Bay Park bar Brick by Brick, featuring cabeza bangers the Shrine, Windhand, Elder, Black Bombain, Wofat, Danava, Bang!, and Monolord. I know, me neither, but I’ll bet the costumes will be sick.