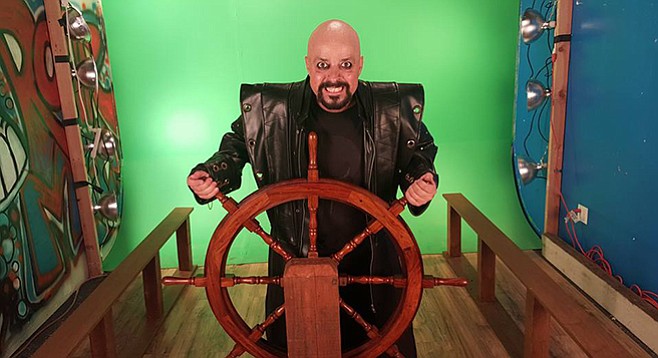 Victoria Wasserman’s release party for Victoria Naomi STFU happens October 29 at House of Blues. “I’ll be giving out CDs and performing some of my favorite Amy Winehouse songs, as well as my own material,” she says. “I’m also playing for the first time, live with a full band, my single ‘STFU.’ Despite the title, it’s actually a comical semi-feminist love song.”

Nicey Nice World (the trio version of experimental ensemble Nice World) will premiere their 8 Times Larger Than Earth album at the Black Cat Bar on October 29. “We’ll be playing two sets of music,” promises Marcelo Radulovich, who’ll be backed by James Call (the Penetrators) and Joyce Rooks (the Dinettes). In addition, “We’ll have some very talented folks coming in here and there, playing by themselves, as well as joining us for some improvisations.” 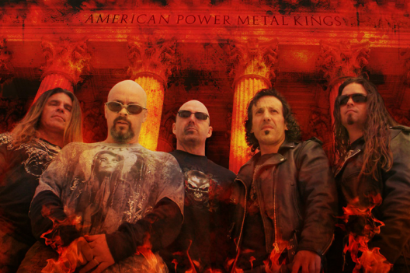 ...off of Cage's latest, Ancient Evil

Subsurfer’s third full-length La La La drops November 20 at the Tavern in Coronado. “There will be professional surfers in town for this event, and one D-list actor with a hot girlfriend will be in attendance,” says Deric Fernandez.

Also, Matt Vasquez of Delta Spirit will perform his new Austin EP, inspired by the hometown he recently moved back to, when he brings the support tour to the Irenic on November 13. A single for “Everything I Do Is Out” is streaming online.

For the November 13 release party for Cloudside’s Emerging Echoes at JT’s Pub, “The band has three cover songs prepared,” according to Jeffery Jackson. “A jazzy take on the Incubus song ‘Certain Shade of Green,’ the Deftones classic tune ‘Change,’ and a rendition of ‘Matchbook’ originally by Strung Out.”