Eagles of Death Metal and the seven-year itch

Hughes and Homme go Zipper Down 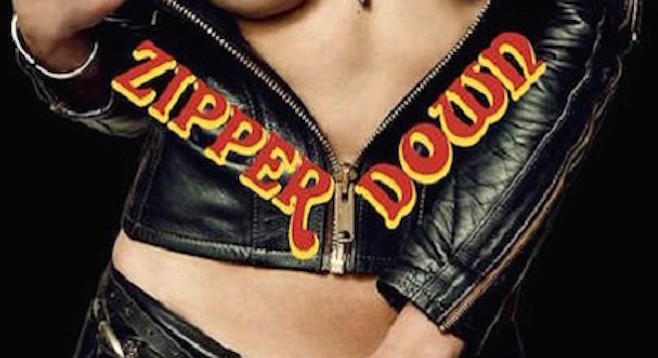 The Eagles of Death Metal has never been a band that cares much about being labeled irreverent. With tongues firmly wedged into their cheeks, Jesse Hughes (on vocals and guitar) and Queens of the Stone Age frontman Josh Homme (on drums) have made a career out of creating unpretentious rock and roll with a sense of humor. Zipper Down, their first record in seven years, continues the band’s quest to dominate the airwaves, and they sound like they are having one hell of a time doing it. 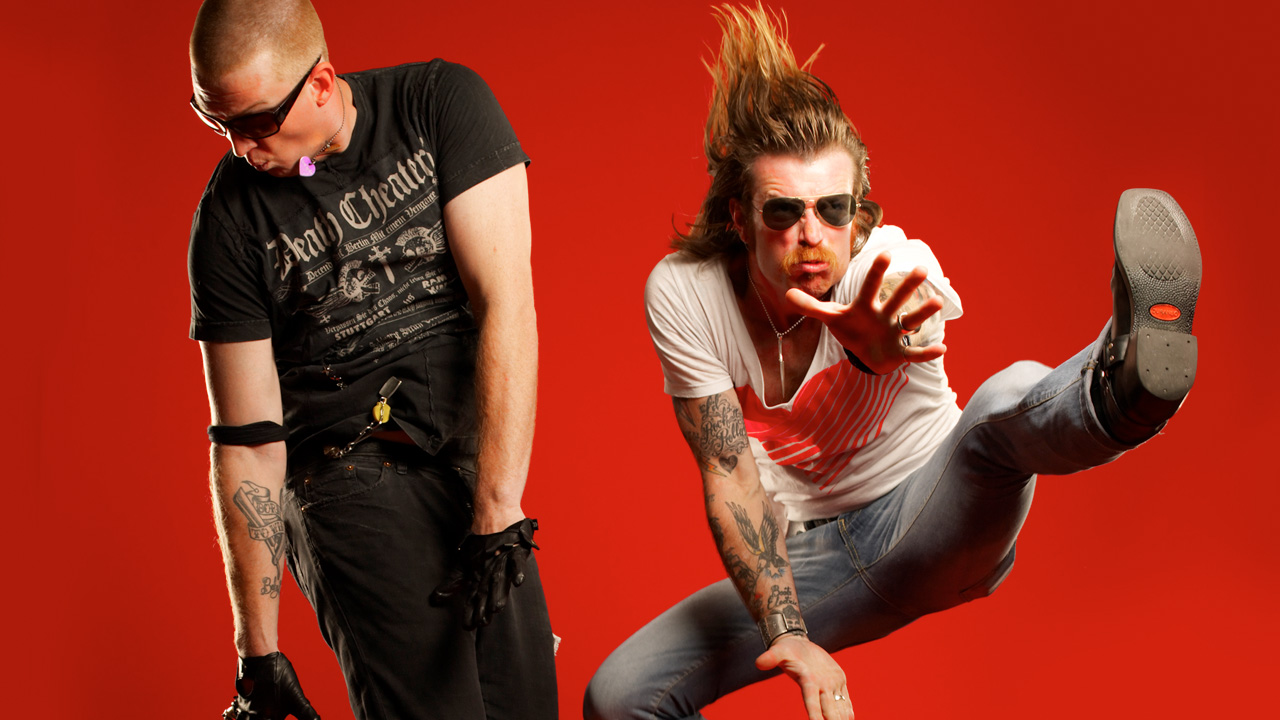 ...off of Eagles of Death Metal's latest, Zipper Down

The catchy “Silverlake (K.S.O.F.M.)” tells the story of a hipster trying to gain entrance into a club. The song is a sharp satirical take on the boho culture of Silver Lake, Los Angeles, and features lyrics such as, “Make sure you tell him, girl, just how important that I am/ I am from Silverlake, and I am in a cool band/ Don’t you know who I am?”

Other choice cuts include the thrasher “Got a Woman,” the funky strip-club anthem “Skin Tight Boogie,” and the sing-along ballads “Oh Girl” and “I Love You All the Time,” the last of which wouldn’t sound out of place at a karaoke bar for greasers.

At 11 songs and a lean length of 34 minutes, Zipper Down is an entertaining, if brief, foray into rock music insanity, with enough hooks and grooves to fill ten albums. If there’s a lesson to be learned from this record, it’s that these two really know how to have a ball. Let’s hope it doesn’t take another seven years to get invited back to the party.

Eagles of Death Metal play a sold-out show at Belly Up Tavern in Solana Beach on Wednesday, October 21.