My morning walk with Jim James 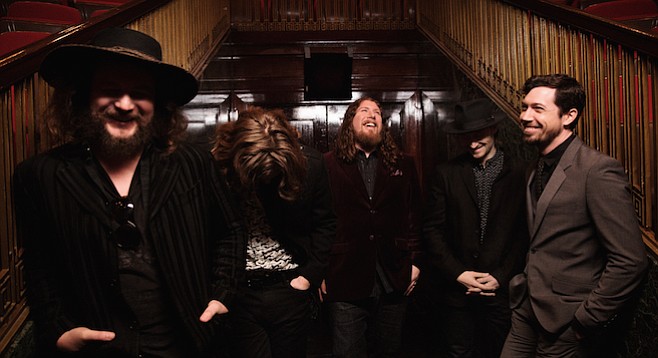 In late 2013, My Morning Jacket set up camp north of San Francisco in Marin County to begin recording the collection of songs that became The Waterfall. The band selected a new studio called Panoramic House. The studio resides in a hilltop house that overlooks Stinson Beach.

"In Its Infancy (the Waterfall)" 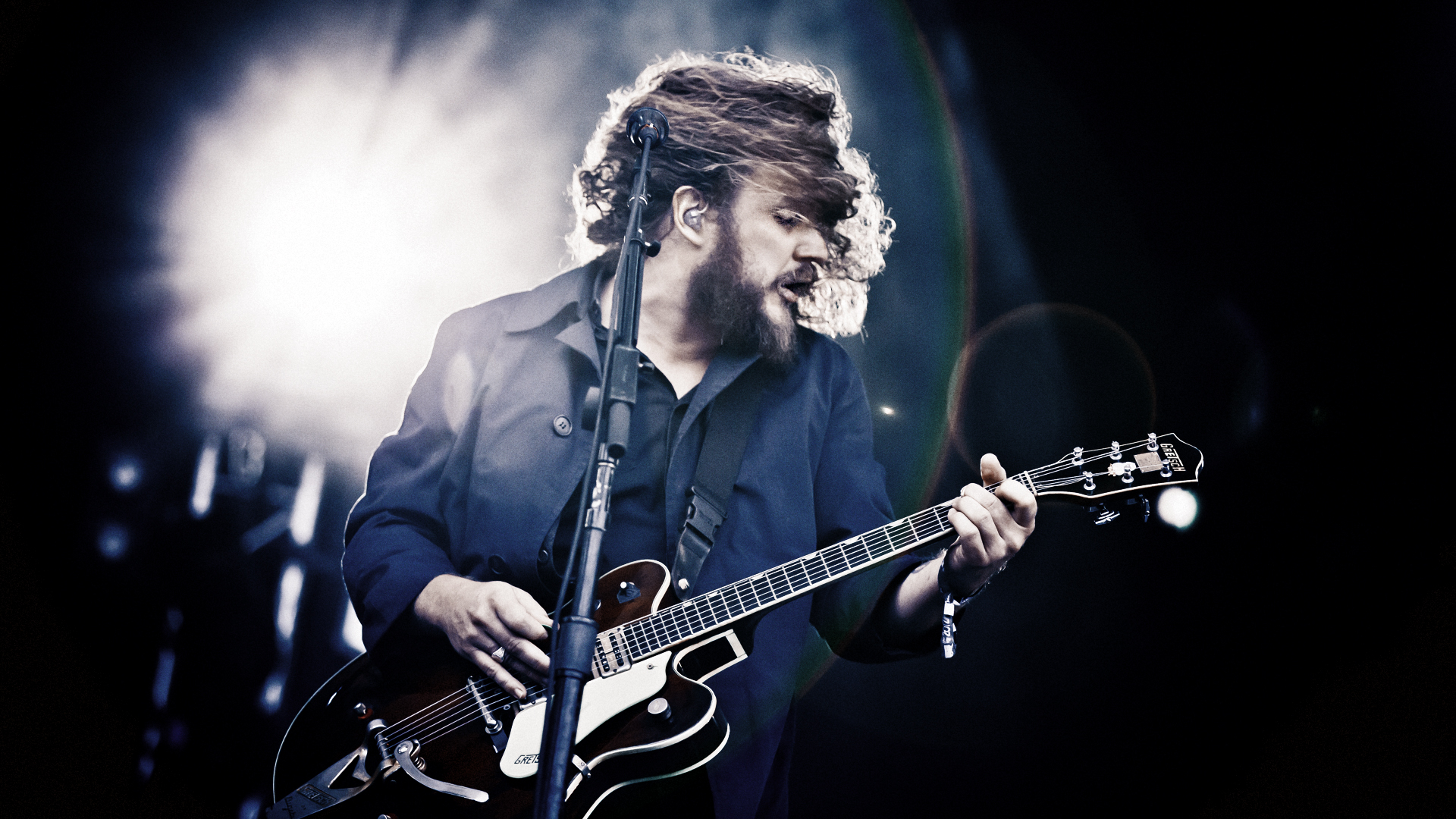 ...from My Morning Jacket's latest record, The Waterfall

“It’s just in a weird old house that sits on the side of Mount Tamalpais looking at the ocean,” MMJ creative-guru Jim James told the Reader. “We drove out there one day and visited it while it was still under construction and just fell in love with the area and with the house. We’re really into recording in unconventional places — houses or churches or gymnasiums...just different places.”

The band proceeded to record a very California-sounding My Morning Jacket album. The usual MMJ experimentation is present, but The Waterfall has a unique aura to it. Songs like “Compound Fracture,” “Tropics (Erase Traces),” and “Thin Line” have a grandiosity to them that feels like Brian Wilson at his most ambitious.

“We don’t really ever aim in any direction,” James explained. “We just kind of let things happen and let the place influence how it’s going to influence. Most of the songs I had already written before we got there, but then, once you’re there, the energy of the place comes into the song. The sound of the place, the way you’re feeling, all those things start to influence the actual sound. I definitely think the sound of California got into the record, but there was never a conscious intention to make it sound like California or anything like that.”

James and My Morning Jacket will play the SDSU’s Open Air Theatre on Monday, October 19.

“I love San Diego. I love going down to the beach down there and...what’s the name of the old roller coaster down there? I’ve ridden [the Giant Dipper] a couple of times. I like walking around down there in that area. San Diego’s a really great walking town. I like to walk a lot. Whenever we play I just kind of walk around and explore the town. I’ve always felt a really good vibe from San Diego.”

While on his walks, James often finds inspiration for songs and will record beats and ideas onto his phone; he endorses music’s trend toward personal electronics.

“Technology has gotten so much better that people are actually capable of making a great-sounding record by themselves, with nothing but a laptop and a shitty microphone.”