Shot on a motorcycle in Tijuana

Police on edge after casualties within the ranks 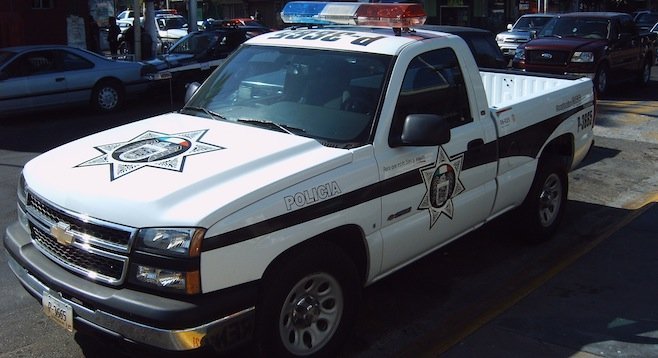 A young motorcyclist suffered a bullet wound to his leg on Saturday, November 28, when a Tijuana police officer mistakenly opened fire, according to a report in El Sol de Tijuana.

According to the newspaper, the unidentified officer was in one of two patrol cars stationed along Libramiento Rosas Magallón to provide police security for an event involving dozens of motorcyclists.

The policeman, said the newspaper, was especially uneasy because a series of recent gunfights in Tijuana claimed the lives of two officers and injured a third.

The motorcycle on which the injured biker was riding apparently touched the pavement at some point, creating a spark that the patrolman mistook for gunfire, reported El Sol, causing the officer to open fire immediately with his service revolver.

The injured biker, identified only as “Antonio” and reported to be a U.S. citizen, was taken to a nearby hospital for treatment of his wound.