Country-rock outlaw wants All or Nothin' 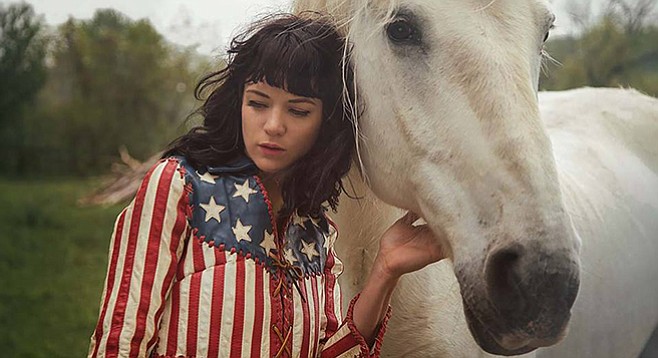 Yep, it’s country music through and through, with plenty of South Carolina drawl, reverb, guitar twang, and liberal amounts of pedal-steel guitar to close the deal. But don’t be fooled by Nikki Lane’s alt-rock roots or her perma-dyed hair, tats, and the funky vintage Harley-Davidson milkman biker’s cap. She’s all about making sounds that are authentic, even though her newest album, All or Nothin’, was produced by one of the guys in the Black Keys. 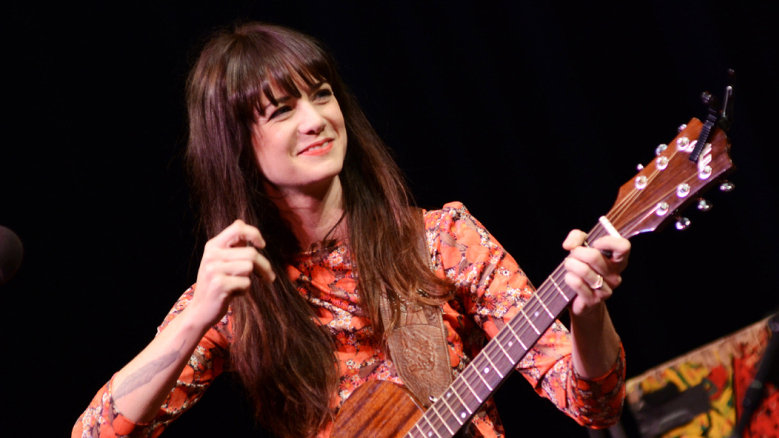 ...off of Nikki Lane's new one All or Nothin'

Nichole Lane Frady, I think, could have made George Jones take notice, for hers is the older country that he cherished. But it’s new music to her: Lane told a reporter once that she’d never heard of country icons such as Loretta Lynn, even growing up in the heart of coal-mining territory. She follows her now, though, and with a bit more gas in the tank (and a few more years), Lane might approach Wanda Jackson stature one day.

But right now, Lane’s approach to singing is borderline laconic. She croons her words from a place that is one step removed, almost devoid of emotion, but generally about the delicious paradoxes that country music tells us to find interesting: “He just shakes his head ’cause he knows I done it before/ Oh Lord, wash away my sin/ I ain’t gonna do it no more/ I do the walk of shame/ I’ll do it again.”

Lane lives in Nashville now (where else?) and to hear her tell it, country music found her. Perhaps this is why her songs appear as if made on a whim. On both of her records, the voice is still fresh and sounds as if the work of a child, which Nikki Lane is surely not. She is, however, new to the game, is making out in the business of country music on pretty much her own terms, and for that reason alone, is someone to follow.