Did he kill his mom? Is he crazy? 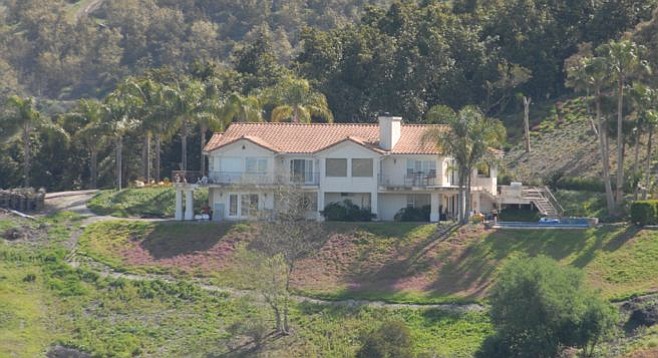 A young man arrested on suspicion of killing his mother more than five years ago and who has not yet heard any evidence presented against him is due in court on November 30. 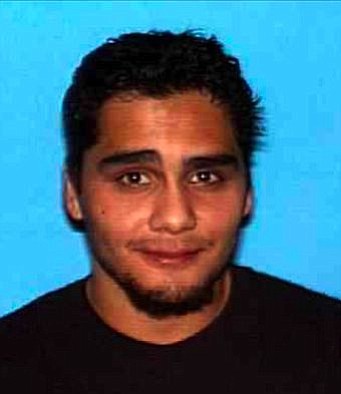 David Leroy Lucero, now 30 years old, has been in and out of Patton State Hospital since he was arrested in 2010.

Lucero’s mother, Margo Jean Lucero, 53, was found deceased in her bed in the family’s sprawling mansion overlooking Valley Center on March 9, 2010. A medical examiner stated she died of “stab wounds of left shoulder and chest.” Investigators said the woman had been locking her bedroom door at night because she was afraid of her then-25-year-old son, and they found the door to her bedroom damaged, as if it had been forced open.

The next day, the woman’s Mercedes and her son were both located on an Indian reservation in Arizona.

The body of Margo Jean Lucero was reportedly found by her husband, Dr. David M. Lucero, in their home at 29312 Costalota Road, when he returned from out of town. He reportedly told sheriff’s investigators he had last spoken to his wife at about 10:30 the previous night, and both he and his wife were concerned because their youngest son was mentally ill and had stopped taking his prescription medications.

Dr. Lucero told investigators that his son had “called the family evil,” according to statements found in court files.

The day before she was found deceased, Margo Jean Lucero had phoned deputies for help; she reportedly asked that her son be taken away to a medical hospital; but responding officers declined to take away the young man because they did not find him to be a risk at that time.

Dr. Lucero hired celebrity defense attorney Mark Geragos to represent his son. This creates an unusual possibility for conflict of interest, theoretically, especially because the accused has rarely been brought into open court during his five years of confinement.

The court minutes for a hearing scheduled on May 7, 2010, for David Lucero said in part: “Defendant in Cell. Will need to be extracted. Defendant chained up in cell due to mental condition. Court recommends Vista housing so that defendant’s father is able to meet with defendant. (Father is emergency room doctor.)” The defendant was not produced in court on that date; he was represented by Geragos at that time. 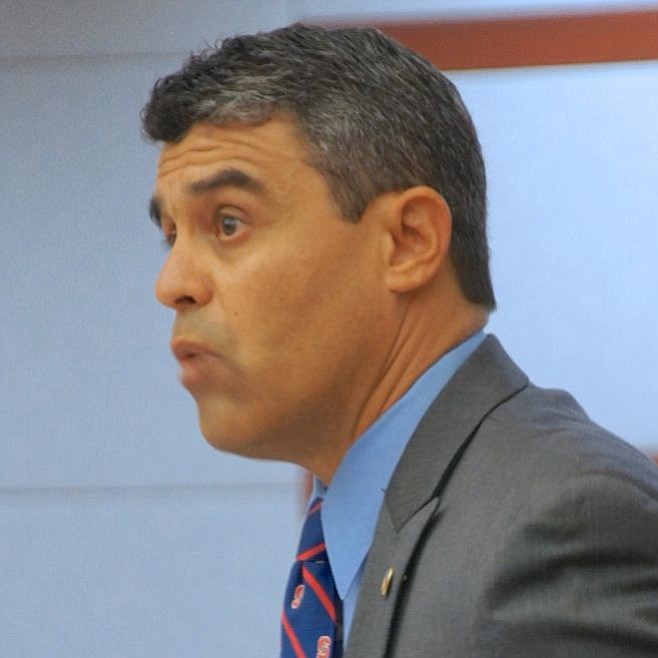 This week, prosecutor Patrick Espinoza released a statement: “At the last court hearing, the defense lawyer requested a continuance to have the defense expert evaluate Lucero.” Espinoza explained regarding the defendant, “The criminal proceedings cannot be reinstated until the court determines his competency has been restored.”

“We hope the criminal case can move forward at the next court date,” Espinoza said.

David Lucero is scheduled for another mental competency hearing on November 30 in San Diego’s downtown courthouse.