From the music archives 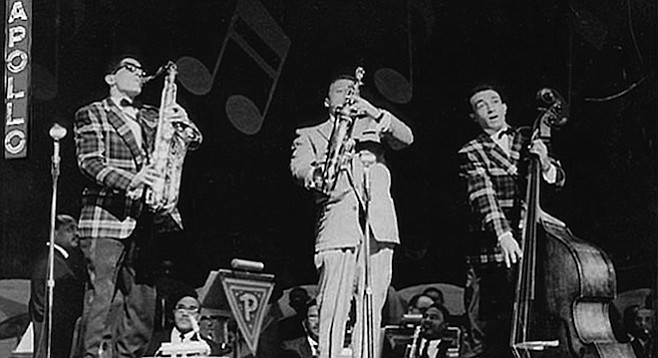 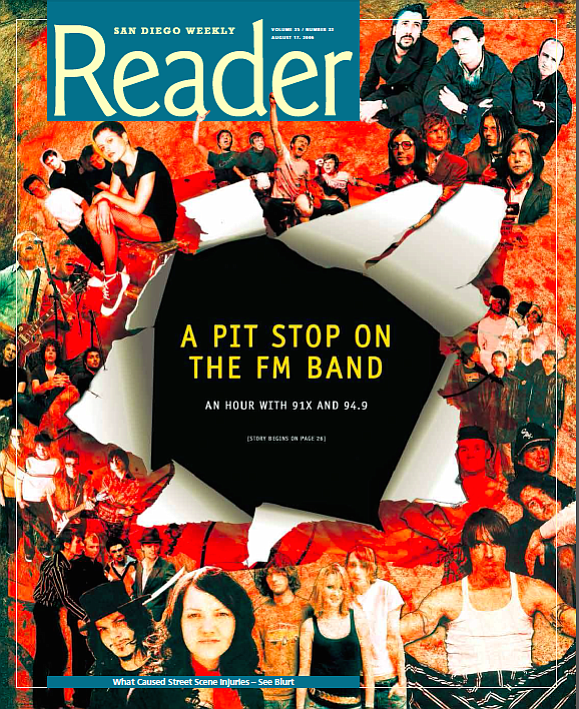 My old boss would say that one of the reasons she didn't want satellite radio was because she liked traffic and weather.

A Pit Stop on the FM Band

6:00: Our listening session kicks off about a third of the way into "Take Me Out" by Franz Ferdinand. You know, past the intro gearshift. Ah, FM radio. It's like hanging out with that friend of yours with an mp3 library of only 500 songs. My friend Danny was like that in college. Some of his staples include Whitney Houston's "My Love Is Your Love," Radiohead's "I Might Be Wrong," and at least three different Ja Rule songs. 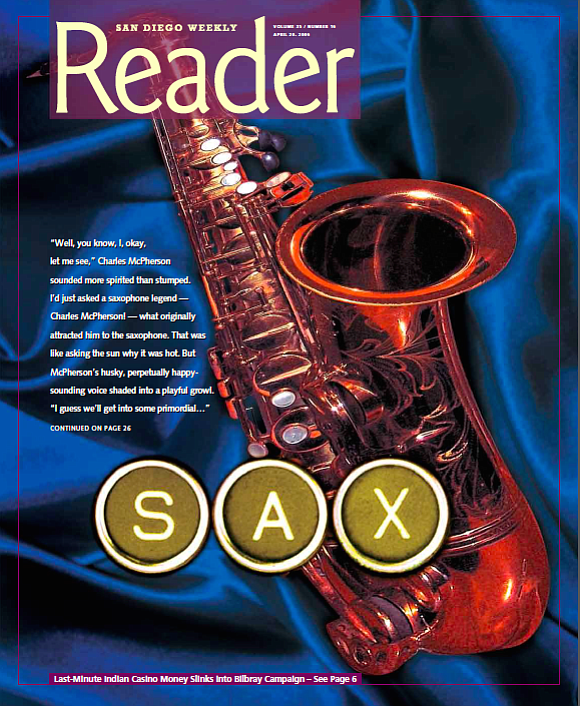 "In 1974 I talked the Catamaran into going with jazz shows six nights a week. Everybody came here. Sonny Rollins, Sarah Vaughan, Ahmad Jamal."

Conversation about the ineffable with local jazz greats.

I'd just asked a saxophone legend — Charles McPherson! — what originally attracted him to the saxophone. That was like asking the sun why it was hot. But McPherson's husky, perpetually happy-sounding voice shaded into a playful growl. "I guess we'll get into some primordial..." and then McPherson breathed in and started off — 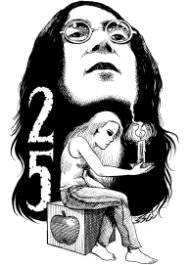 The Dream Is Over

Along with many vidiots my age, television was the teat that nurtured us all, and I was less weaned than most. I recall "discovering" the Beatles on a Smothers Brothers show from October 1968 (which I recently re-watched, spotting a then-unknown Steve Martin). I immediately bought any and every magazine that featured their likenesses — no small stack of reading material — and immersed myself for the first time in abject fandom (well, aside from my short-lived obsession with the Banana Splits). 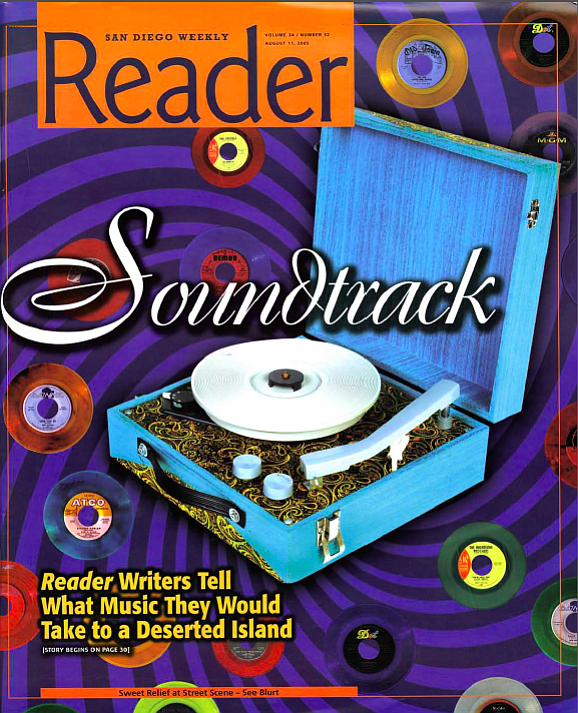 Soundtrack: The Woes of a Woman in love

The music that tells us we’re alive.

My hand paused before the mascara reached my lashes and I inhaled deeply — it was almost time. The mounting passion in her voice, off-key yet somehow harmonizing with the piano's crescendo, jerked me to my feet. With my arms spread wide and my eyes shut tight, I belted along, "That's how much I luhuhuove you, I...would go anywhere, anywhere you go, dun dun dun DUN, if you just say you wanted me too. What moooorrroooorrre can I say?!?" 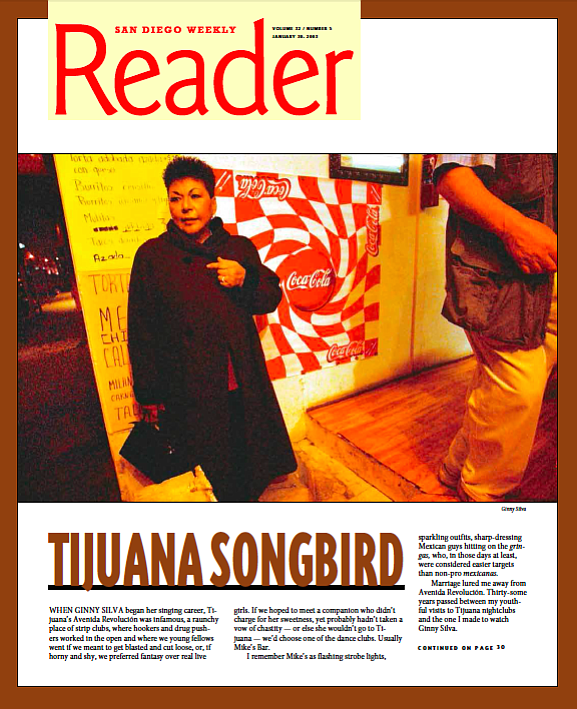 "I used to sing Connie Francis, Brenda Lee…and one night the guitar player gave me a record of Ike and Tina Turner, ‘A Fool in Love.’" 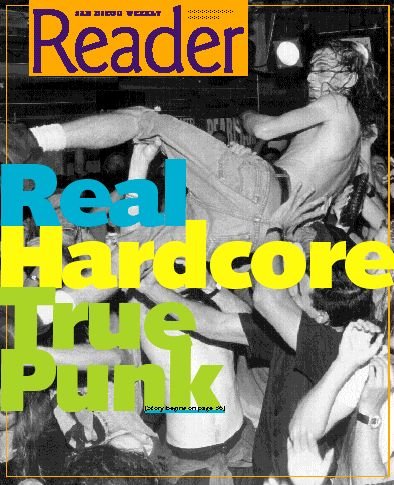 Pearl Jam at Winter's, 1991. Big record labels swooped in to sign bands out of Seattle like Pearl Jam and Soundgarden.

The roots of the San Diego music scene run deep. Musicians who began gigging around town in the mid- to late 1980s later became the bedrock of the diverse early ’90s scene, which included bands like Rocket From the Crypt, Drive Like Jehu, Inch, and Three Mile Pilot. The musicians of this generation emerged from a rough punk and hardcore climate to form more melodic, lyrically based bands that caught the attention of major labels when the frenzied buzz of grunge broke in Seattle. But the sounds of San Diego’s early ’90s bands were unique and could hardly be termed grunge.