It's Wand Wednesday at Soda Bar 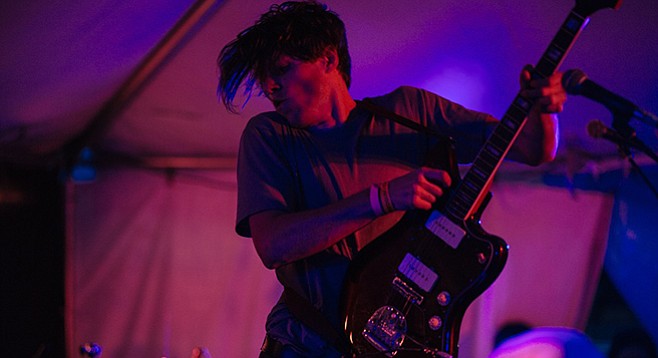 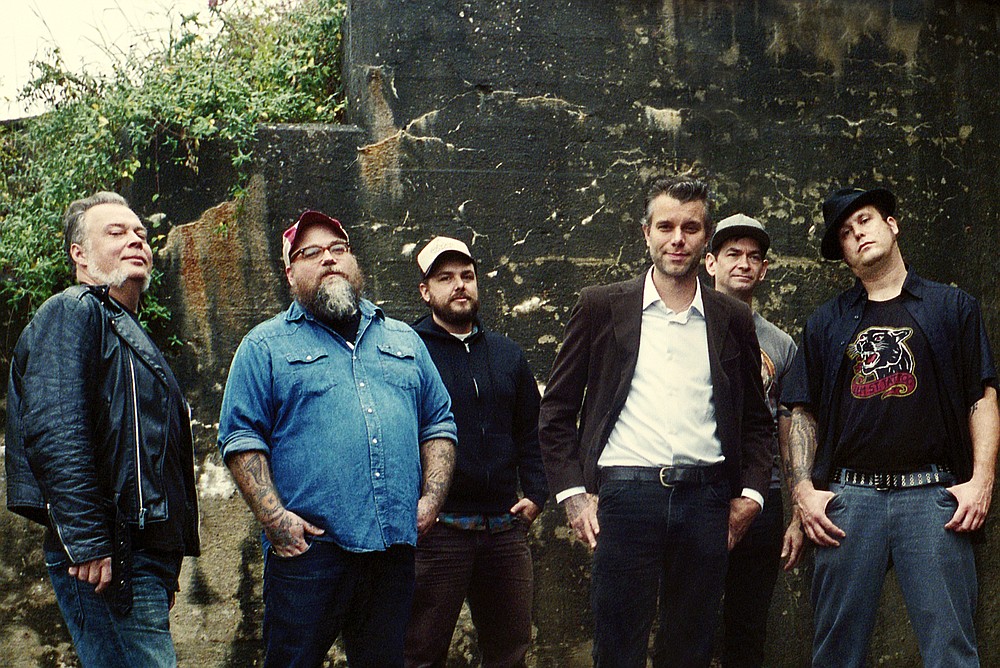 Memphis country skrunks Lucero take the stage at Belly Up on Sunday.

Sunday 22
Beery band Lucero will belly up to Belly Up Sunday night. The Memphis septet morphs country into punky roots-n-roll and writes some real fist pumpers. Except on this year’s pensive All a Man Should Do, which finds main man Ben Nichols a little more heart-on-tat-sleeve than usual. Spinning “Went Looking for Warren Zevon’s Los Angeles” as I type, and I like it. It’s not wild west country — Nichols gets nostalgic California. Will def. come back to this record after I finish this week’s piece.... Despite several personnel changes, Tim McIlrath’s Chicago-based pop-punk quartet Rise Against has enjoyed a 15-year run of success on record and the road. Last year’s Geffen disc, The Black Market, traded the band’s signature melodic hardcore for more melody and radio-friendly fare, which continues to elude the group of straightedge vegetarian activists. Given the nightly SRO shows, I’m sure they’re just fine with that. Rise Against takes the all-ages stage at Soma on Sunday after Killswitch Engage and letlive.... Else: punk-rock border band Cruz Radical and San Diego supergroup Death Eyes (Death Crisis/Rats Eyes) split a Sunday bill at Whistle Stop...New Found Glory’s at House of Blues with Yellowcard for your inner-teen’s RDA of pop-punk...and Sturgill Simpson delivers his heady country record Metamodern Sounds in Country Music to Observatory North Park after stand-up comic (and ex–Blue Angel pilot!) Billy Wayne Davis. 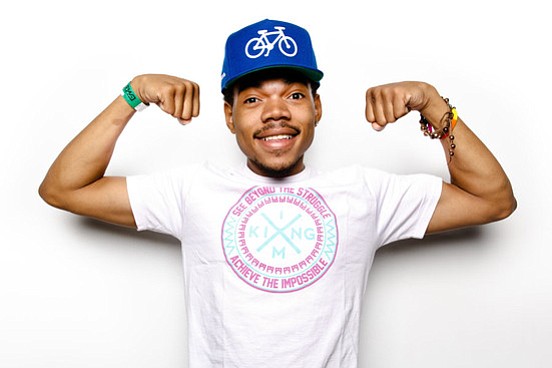 Acid-rap champ Chance the Rapper has the mic at Soma Monday night. 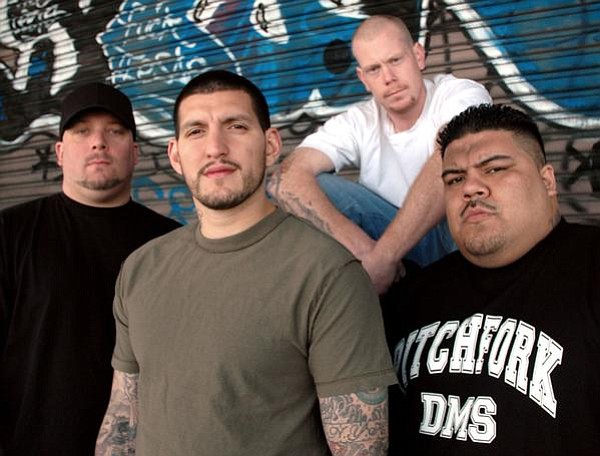 Wednesday 25
You saving some for humpnight? Yeah, me too. For those of you who wish Tame Impala had a little more Ass, psychedelic heavies Wand will satisfy your rock itch while tickling your ears with gooey pop goodness. From T. Rex to the Butthole Surfers to Wand cohort Ty Segal, the L.A. band’s back-to-back releases Ganglion Reef and Golem have revitalized an overly reverbing psych genre with straightahead sonics, power riffage, and glassine vocals. Wand headlines sets at Soda Bar after likeminded locals Octagrape and Clean Room for what should be the gig to see this week.... If you miss the door at Soda Bar, go cry in your beer at Casbah, where Cash’d Out and Nancarrow bring a little country to the club...or hit up House of Blues for Poway’s finest, Unwritten Law. Now go take the Butterball out of the freezer, ya turkey baster, it’s Thanksgiving Eve.