Still a few prize fish out there 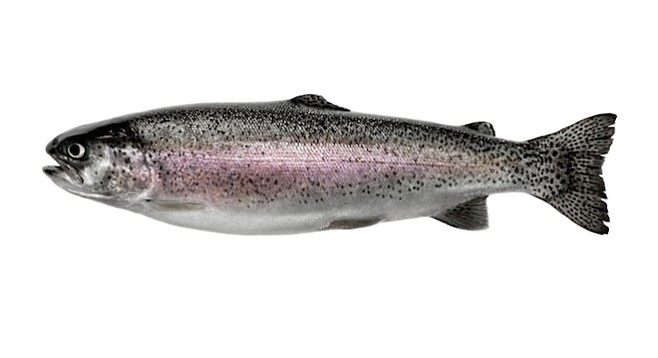 Inshore: Sheephead, lingcod, rockfish, and sand bass continue to dominate the local counts as the ½- and ¾-day fleet switches to fishing the bottom for the winter season. Ghost shrimp and cocktail shrimp are producing some nice sheephead out of the kelp beds in deeper water to 80 feet. Sand bass are hitting hard and heavy when found off the flats in 60 to 80 feet of water while bonito, barracuda, and a few yellowtail round off the top-water action. Don’t count out the yoyo iron or flat-fall jigs for the yellows as they move down in the water column, there are always homeguards around when the schools move out.

Outside: The dorado and marlin seemed to have all but left town for warmer climes, though, surprisingly, there are still a few wahoo and tuna around. Yellowtail are still biting well off the Coronado Islands and a few quality white seabass are showing just off the coast locally and down the line into northern baja. The water temps have dropped off to well below 70 degrees, which explains the lack of dorado and dropping tuna counts, though there are still spots of warmer water offshore and south holding schools of yellowfin and skipjack tuna.

In the tap water: Santee Lakes enjoyed the largest trout opener in their history with 1,179 anglers taking part in the two-day event featuring 2,500 pounds of stocked rainbow trout, including large trophy trout to over 10 lbs and 40 tagged trout for prizes. 17 of the tagged trout were caught, leaving 23 out there still worth prizes. Among the notable catches, Devin Rex scored a free fishing pass for 2016 when he hauled in an 8 lb, 15 oz trout caught to take 1st place in the largest fish contest, while Eddie Hernandez and son caught two tagged trout out of Lake 2 and won a collapsible fishing net and an Igloo sportsman cooler. The next plant is Nov. 20 with 1,000 pounds of rainbow trout.