Over 130 shorts and features from over 15 countries 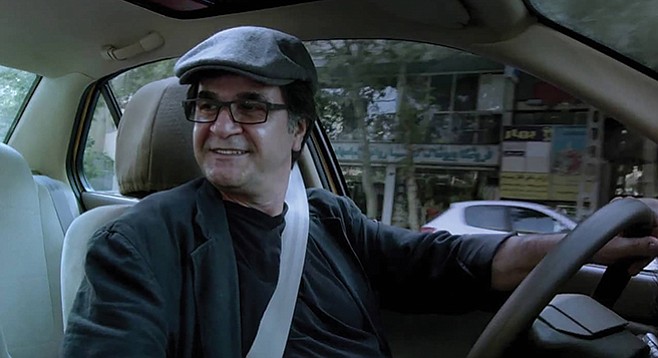 The San Diego Asian Film Festival, now entering its 16th year, is nothing if not loyal. UltraStar Mission Valley has been their home base for as long as I can recall. In a city known for its film festivals, SDAFF’s programming and overall commitment to rewarding patrons with quality imports has long placed them at the head of the race.

This year’s fest runs November 5–14 and promises over 130 shorts and features from over 15 countries. No other local festival comes close to the variety of films SDAFF has in store. From purchasing tickets to quick seating, SDAFF remains the smoothest-run operation of its kind in town.

If the following complaint sounds old, it’s probably because it is. SDAFF is one of the largest showcases for Asian cinema in the country. It’s certainly earned respect among its peers and participants. So how about an occasional A-list guest? Nancy Kwan would have been headline-making news in 1965. And as much as I love him, George Takei will show up to cut the ribbon of a new Ralph’s. Can’t the folks at PacArts bring an occasional big name through town? Pitch a little Woo, perhaps? Maybe some Chan — Jackie or Wook Park? And who is kicking down Tak “Top 5 Working DPs” Fujimoto’s door begging for an in-person appearance? It’s the one area in which the Latino Festival and the San Diego Film Festival have the competition beaten hands down. Let’s make SDAFF 17 the year of the guest.

What follows are thoughts on three films forwarded me by PacArts artistic director, Brian Hu. For more information visit pacarts.org. 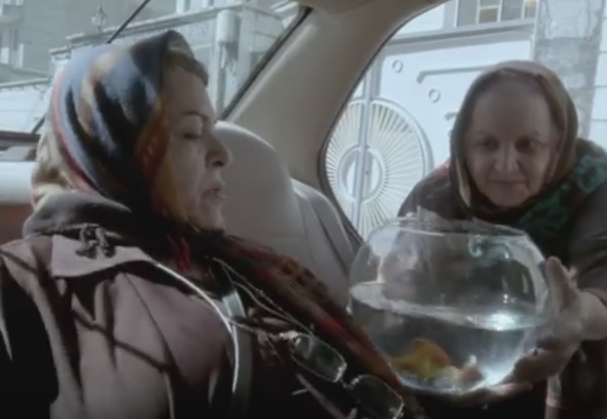 Taxi’s Iranian director Jafar Panahi was placed under house arrest and prohibited from making movies based on accusations of “colluding with the intention to commit crimes against the country’s national security and propaganda against the Islamic Republic.” His films, particularly the last three, have not exactly been easy sells.

A 20-year ban is not enough to keep Panahi away from a camera. Stripped of equipment and financing, he still managed to get This Is Not a Film shot on home video equipment and a cell phone, smuggled out of the country on a thumb drive hidden in a cake. Panahi transformed his living room into a mini-backlot, staging scenes for a movie under construction that are more compelling than most finished features.

His next effort, the surreal fever dream Closed Curtain, was set at the director’s beach house. It presents one of cinema’s greatest character introductions this side of Harry Lime. As noted in my review, “Amid a mirrored crazy quilt of framed posters from movies past, the curtain lifts and Panahi appears suddenly and unexpectedly halfway through the film. His arrival is the most dazzling in-camera special effect of the year.”

Were it not for SDAFF, San Diegans might never have had the chance to catch these two films by one of the world’s foremost directors. Still barred from officially making movies, the house arrest has been lifted and Panahi is now free to move about the countryside. His latest on-the-sly production, set ironically enough inside the even-more-cramped titular tourist car, has yet to receive a theatrical booking in town. Just as sure as the turning of the Earth, one can always depend on SDAFF to keep us abreast of Panahi’s every move.

A moving automobile has long been the location of choice for many Iranian filmmakers. Blood, sweat, and gears, to borrow a phrase, best describes Taste of Cherry and Ten, Abbas Kiarostami’s last words on Iranian car culture, and two films that Panahi borrows liberally from.

It’s what Sam Fuller might have called “life and death in the back seat of a cab” as Panahi tools around Tehran in search of flailing arms and predetermined passengers. The fares range from the serious (an accident victim records his last will and testament) to the sublime (a fan, quick to recognize his driver, hawks black market DVDs from the back of the hack). Too often, it veers in the direction of Jafar Panahi’s Taxicab Confessions, with only half of the lipstick cameras budgeted for the HBO series.

Taxi is easily the director’s most accessible work to date. To those not yet familiar with the man’s films, there is no better starting place. For the hardcore Panahists, the parting shot will no doubt leave even the most jaded among us sporting ear-to-ear grins. 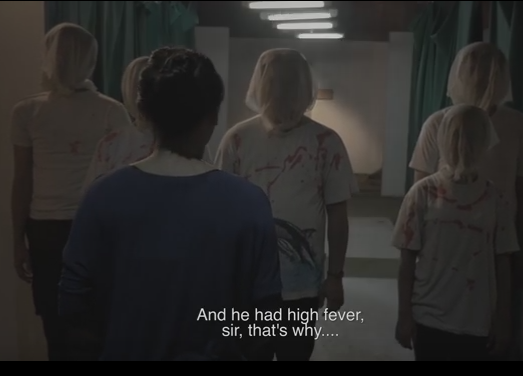 Remton Zuasola’s high-reaching Swap opens strong: a static, exquisitely lit widescreen long take reveals Tonyo (Matt Daclan) seated in the kitchen, his back turned to a group of men anxiously pacing in the room next door, waiting for a phone call to bring news of the ransom demand. Declining the use of a bulletproof vest, Tonyo agrees to act as a police decoy to track down the gang that kidnapped his infant son.

Following the officers’ lead, Tonyo exits through the alley door, and in an instant we’re transported to another location at another point in time. Yet we arrive without the aid of an edit. Ditto the next transition and the one after that. Filmed in one continuous shot, Zuasola’s camera lurches through homes, factories, and vast and sundry Philippine backroads, all constructed in what appears to be a deserted warehouse. Unlike most one-take affairs, Swap is not shot in real time.

For all the film’s character insight and eccentricities — granny adds newsprint to a child’s porridge to make him smarter — the result is reminiscent of the Paleozoic days of live TV, an on-the-cheap dress rehearsal for an episode of Playhouse 90. The film’s budgetary restraints — blankets hung over doorframes pass for a hospital E.R. — make it difficult to suspend disbelief long enough to go with Zuasola’s flow. Given the multidimensional manner in which he presents his characters, the one-take gimmick frequently gets in the way of the storytelling. 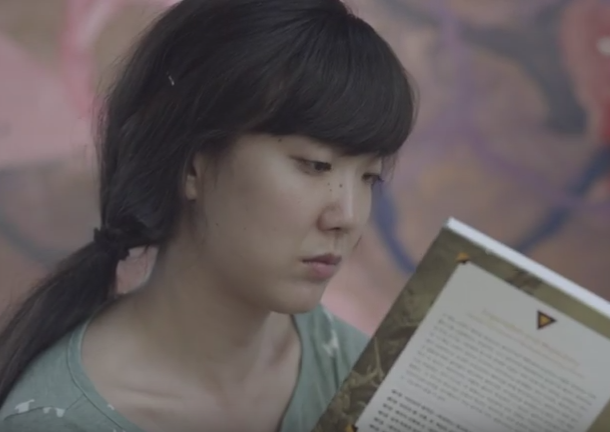 Jiyoung Lee’s follow-up to his hilarious Moral Sleaze has a rushed feel to it. Meetings of Phoebe’s Haruki Murakami book club or sessions with her therapist are quickly doled out in choking close-up. Much of the dialogue would play just as well on radio. At only 63 minutes, the film feels incomplete, leaving many of Phoebe’s fetishes and perversions yet to be fully explored.

Don’t let the title scare you. Far from a graphic exposé, and in spite of its scant running time, there are enough warm smiles generated to offset the mild debauchery.