Spoon and the Tasmanian Devil 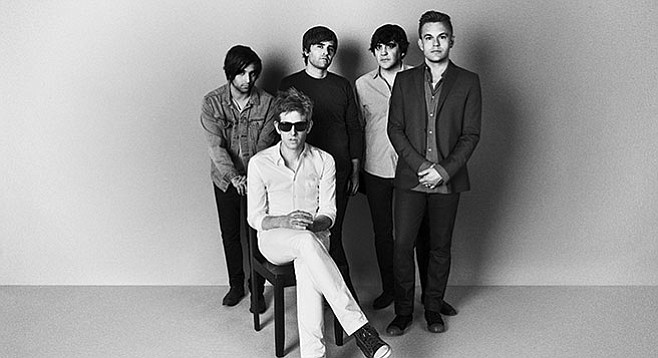 Dicing several genres without ever falling into one, Spoon (taking their name from a Can song, remember) rolls into the Observatory North Park on June 1 and 2 in support of their new album, They Want My Soul. Eric Harvey, the band’s utility infielder, took some questions for the Reader from “sort of wet and humid” Austin, Texas.

Which are your best-remembered San Diego gigs?

“What was that place on the beach? We played this sort of nautically themed bar that was right on the beach — Canes, that’s it — that was probably ten years ago. It was the last show of our tour and I just remember that show was kinda wild. We had a tour manager and all-around guy who was from Tasmania, and he was, true to form, a bit of a Tasmanian Devil, so we got into some trouble...” 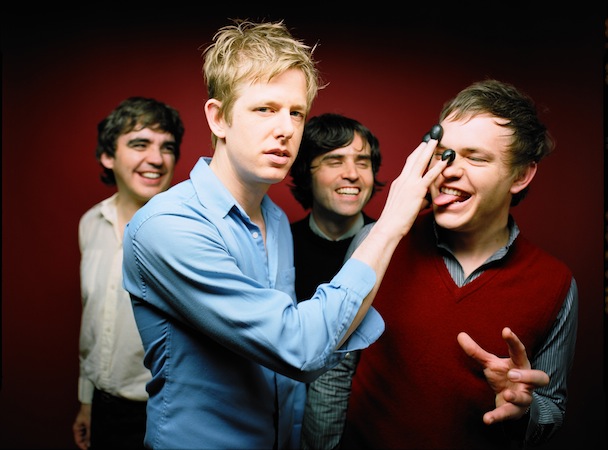 From Spoon's latest, They want My Soul

Was there a riot, somebody set something on fire?

“I don’t think so, but you can write that if you want to [laughs]. We played Street Scene twice. Which was pretty great. I remember one time we were staying in a hotel that had a convention for those people who dress up in fuzzy costumes — what are they called?”

“You fly in to do a festival, you go up to your room and chill out, you don’t usually see a bunch of people walking around in furry costumes. I didn’t see any actual furry copulation. Luckily. I think that might have scarred me for life. I might not come back to San Diego if I’d seen that sort of thing.”

You were the new guy for a while — did you get any hazing?

“Usually the new guy gets the royal treatment. You get your hazing after the new-guy status wears off.”

So, did they put cottage cheese in your amplifier?

“Do people do that?”

“We don’t do anything to sabotage the show. We all have our sleeping compartments on the bus, and a favorite thing is to leave an unexpected gift in their bunk. One time there was a giant taxidermied ram’s head in the club, which ended up in the bunk of our sound guy.”

Any highlights from the tour so far?

“We got to visit the White House. That was pretty cool. I’m not sure if I’m supposed to talk about that, though [laughs].”