After the Wave: Sumatra, Indonesia

Experiencing Banda Aceh, among the areas hit hardest by the 2004 tsunami, and tropical Sabang. 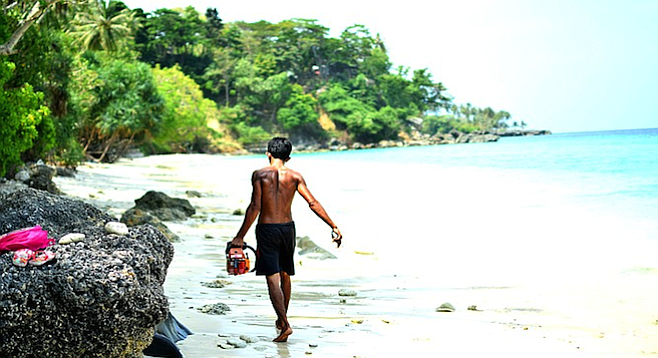 While living in Asia I decided to travel a bit. My first stop was the island of Sumatra, Indonesia – devastated by the 2004 Indian Ocean tsunami that killed over 230,000 people in 14 different countries.

But Sumatra remains a place of healing and rebirth.

The city of Banda Aceh was said to be among the hardest-hit areas. I stayed here, in north Sumatra, for two and a half weeks. Once we arrived in Sumatra we found a hotel for $14 U.S. dollars a night and re-grouped. 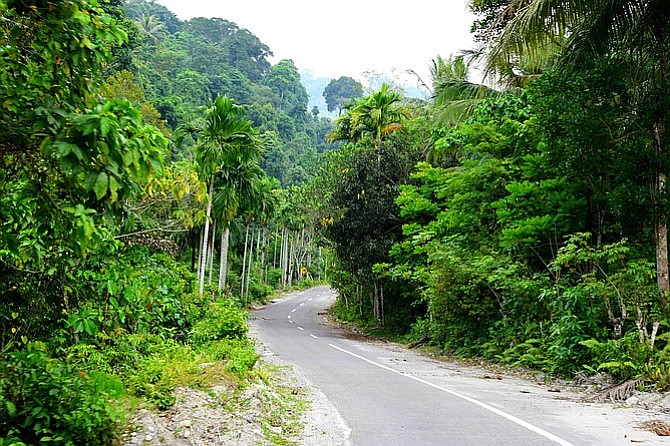 The ride into Sabang village.

The next morning we made way to the docks and boarded a speedboat for Sabang, an island just off the coast of Banda Aceh. In Sabang port we found a tuk-tuk that would take us to the village where our hotel was. In Southeast Asia, “tuk-tuks,” or motorcycles with side carts, tend to be the de facto mode of transportation. 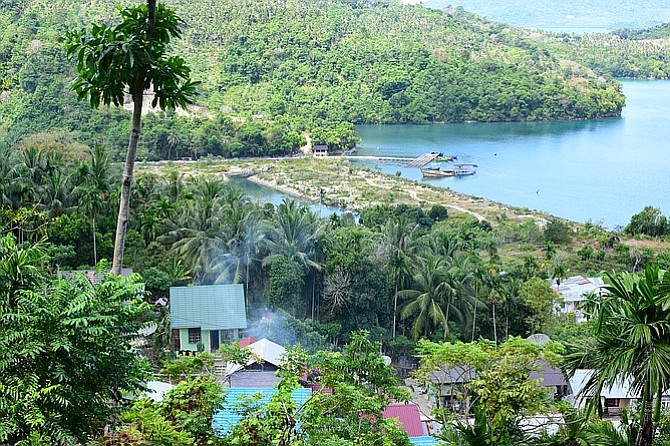 We pulled over so I could take a picture of this town.

The ride through Sabang was about an hour long and offered some of the most amazing views I’ve ever encountered: to right were cliffs and crystal-clear reefs; to the left dense tropical rainforest with monkeys and colorful birds. Looking up, I saw mountains in the distance and huge palm branches covering the mountain road. The colors were so vibrant and clear, I felt like God had photoshopped the whole thing.

As we drove through town we saw locals partaking in their daily routines. Kids walking home from school with pineapple on a stick, farmers tending crops – all were excited to see us visiting. The smiles these people had for us melted my heart. Everyone had a story, and I was excited just to sit down and chat.

After about a week of exploring Sabang, we headed back to the main island of Sumatra. 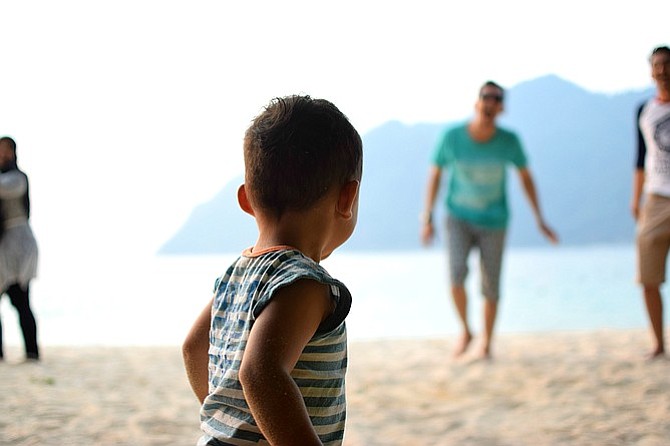 Spent the day on the beach with this beautiful family.

Banda Aceh and the tsunami

The first young man I met in Banda Aceh was Fajar, a phenomenal artist who dreams to come to America one day and sell his artwork. He introduced me to his friends, who showed me all the good places to eat.

They also showed me what Indonesian coffee culture is all about: people gather in groups for coffee at local shops, and talk, smoke clove cigarettes, and share laughs. The traditional meal is chicken and rice mixed with a variety of spices. Simple is best with the people of Aceh.

Fajar and I sit down and he begins to tell me what he remembered from December 26th, 2004. He expressed in a soft voice, “The wave was so big, it was like my city was surfing on a huge wave. Then all of a sudden I see a blast of water push the wall down, crushing my mother and sister. ” 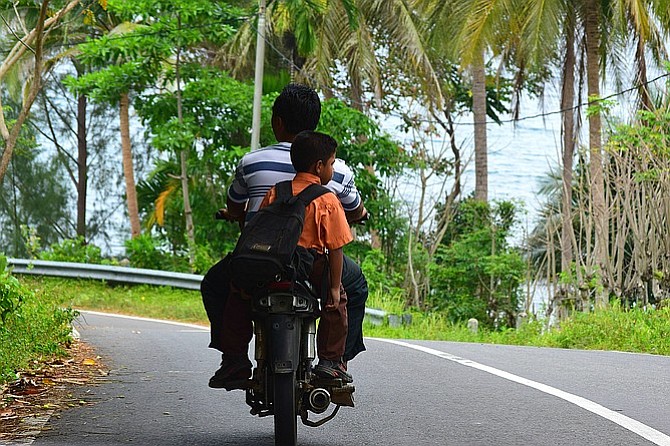 He tells me he was only seven when this happened, but remembers it like it was yesterday. His house and town were flattened by water, and they were forced to find a new place to live. I was lost for words. These are situations I only see in the movies; for him it was reality.

Fajar elucidated the spiritual conspiracy that surrounded the disaster. The town of Aceh is considered an Islamic society, and some believe the tsunami was a severe punishment for Muslims skipping their daily prayer and religious practices. During my trip to Indonesia I witnessed very devout, disciplined Muslims and practices. I myself was not allowed to meet alone with Fajar. If another community member saw a man and a woman alone together they would be punished. I’m not Muslim, but I respected their practices, so whenever we met it was in a group sitting over coffee. I did this not only to respect the culture but to avoid death stares and verbal abuse.

With all the pain and suffering the tsunami brought to Banda Aceh, Fajar told me there was a silver lining: the tsunami prompted a peace agreement between the Indonesian government and the Free Aceh Movement (also known as GAM), an Aceh separatist group that had resisted the Indonesian government for over thirty years. Before the tsunami, it is believed that over 12,000 lives had been lost in the fighting. Aceh residents say they are thankful for peace at last. 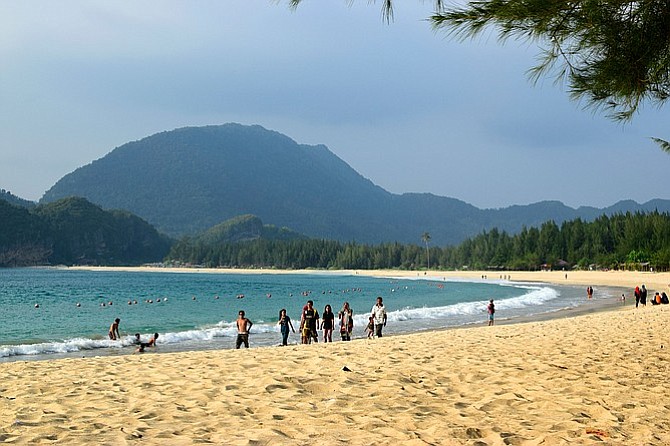 If you want to experience the beauty of Sumatra there's one thing you must keep in mind: this place isn’t your typical tropical vacation. It’s a mission for open-minded people who want to participate in a different culture and community. An environment like this might make some uncomfortable and a bit shy – but after all, some of the best things in life happen outside your comfort zone.

You’ll leave Sumatra with a finer appreciation for the simpler things and memories you will never forget.