Can't get enough of those guns and knives

Michael James Hemphill takes a shot at appealing his case 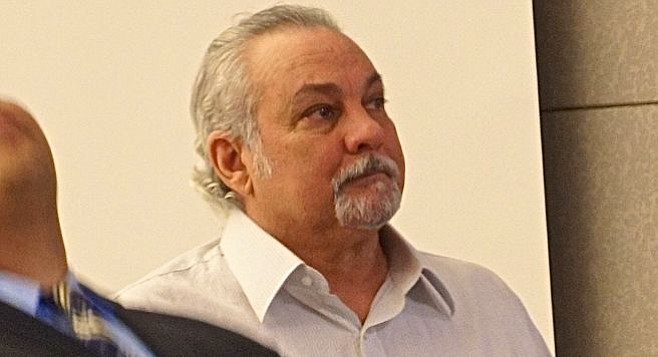 Michael James Hemphill was found guilty of first-degree murder at the end of a jury trial in February. Using a handgun, he killed a man in Escondido two years ago. Hemphill was sentenced to 75 years to life plus 5 years on April 23; he has since filed an appeal.

Hemphill, who was born in Glendale, Arizona, in 1955, had a criminal record before the murder case.

In 1985, Hemphill was accused of four new offenses: resisting an officer, trespass, occupying property without consent, and giving false ID to a peace officer; he got ten more days jail for that matter.

Twenty years later, in January of 2005, Hemphill was living in Escondido when police were called. A woman reported that Hemphill had been drinking and they began to argue about money and he punched her in the chest, she told the 911 dispatcher.

While the woman was on the phone, she said Hemphill held a knife against himself and told her that he would tell police that she stabbed him and then they would take her away. Then he took the phone away from her and broke it. Police confirmed that she had a fresh injury to her chest and arrested Hemphill — but then the woman refused to cooperate, so that case was not prosecuted, according to the probation report.

“The defendant’s convictions as an adult are increasing in seriousness,” the probation officer noted in his report. 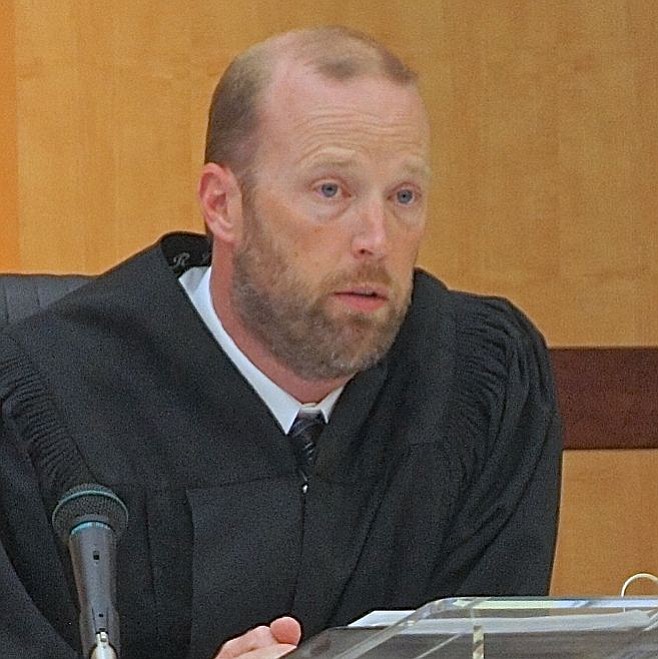 In his most recent case, Hemphill was convicted of killing Brandon Sanchez, 35, at a residence in the 600 block of McDonald Lane in Escondido. On that night, April 24, 2013, Hemphill was reportedly drunk and resisting his landlady’s efforts to have him removed from her property.

Escondido police reported that on the night of the shooting, Hemphill made “several spontaneous statements,” such as: “it was an accident” and “the safeties on those 1911s are tricky.” The weapon that Hemphill used, an Essex Arms 1911 .45 caliber semi-automatic handgun, was found resting on the hood of a vehicle at the scene.

On the day of his sentencing by judge Robert Kearney (who also heard the trial), Hemphill had 729 days of “custody credits.”

Filing appeals is an inmate pass time. All that time to do and a law library available with the odd chance of an outside court date? It's all upside.

This case was so open-and-shut that any jury could have dispensed with deliberations. Of course, to make sure the verdict cannot be challenged they have to stay out for a couple hours.

Of all the murder cases I can recall in No County, this one has the least chance of any sort of reversal upon appeal. He's guilty, guilty, guilty. His exuses were so lame that anyone with an ounce of sense would know that he was grasping at any way to avoid the inevitable. No, he's just a piece of human waste who will now die in prison. And the sooner the better, I'd say.

But then again, with the appeals courts, ya' nevah know.