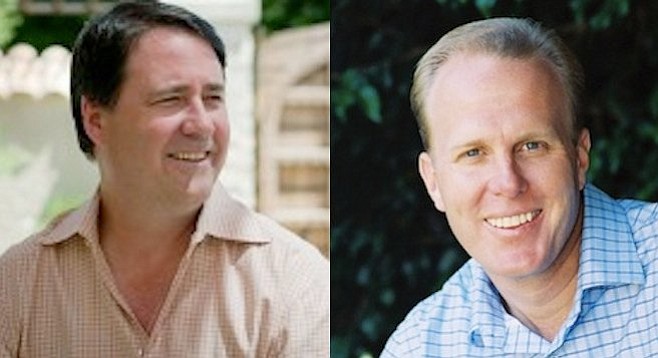 San Diego politics may soon be destined to change with today's sale of U-T San Diego to Chicago's Tribune Publishing, but for now at least, San Diego Republican kingpin and mega-developer Douglas Manchester has thrown the paper behind efforts of mayor Kevin Faulconer to defeat a bill by assemblywoman Lorena Gonzalez. 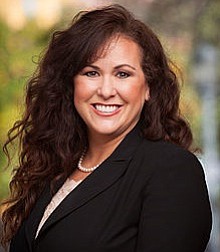 The Gonzalez measure is opposed by the city's big-money hotel and real estate development interests that have had a major ally in Manchester, the departing U-T owner.

The fight is over the future of a redevelopment panel known as Civic San Diego, successor to an entity that once ran the city's now-dismantled redevelopment condemnation process, under which property owners frequently lost their land to well-heeled special interests.

In one such case, a hotel developer seeking to take Gaslamp Quarter property from a business owner there gave $15,000 to the local GOP during the months before the city's condemnation action seizing the real estate.

Shorn of its land-grabbing powers by the repeal of California redevelopment law during the first term of governor Jerry Brown, Civic San Diego has been recast by Faulconer and his developer allies as a means of fast-tracking controversial building projects favored by political donors out of the public spotlight.

"Gonzalez claims her legislation, which requires the San Diego City Council to weigh in on every land-use decision in Civic’s purview, is needed to ensure accountability to the community," wrote Mark Leslie, a registered lobbyist for the developer-funded San Diego County Taxpayers Association, in a May 6 U-T op-ed piece. "But this level of oversight is both redundant and unnecessary."

One intriguing aspect of the controversy remaining unreported by the U-T is the role of Darius Anderson, the city's contract lobbyist in Sacramento. 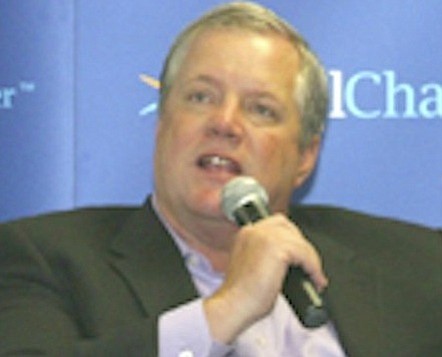 Anderson, who runs the firm of Platinum Advisors, was anointed by Faulconer last year after the city's previous capital influence peddler Kevin Sloat, an ex-aide to GOP governor and San Diego mayor Pete Wilson, was tainted by an illegal gift-giving scandal.

As first reported here last September, Anderson has been a big fundraiser for candidates including ex-governor Gray Davis. 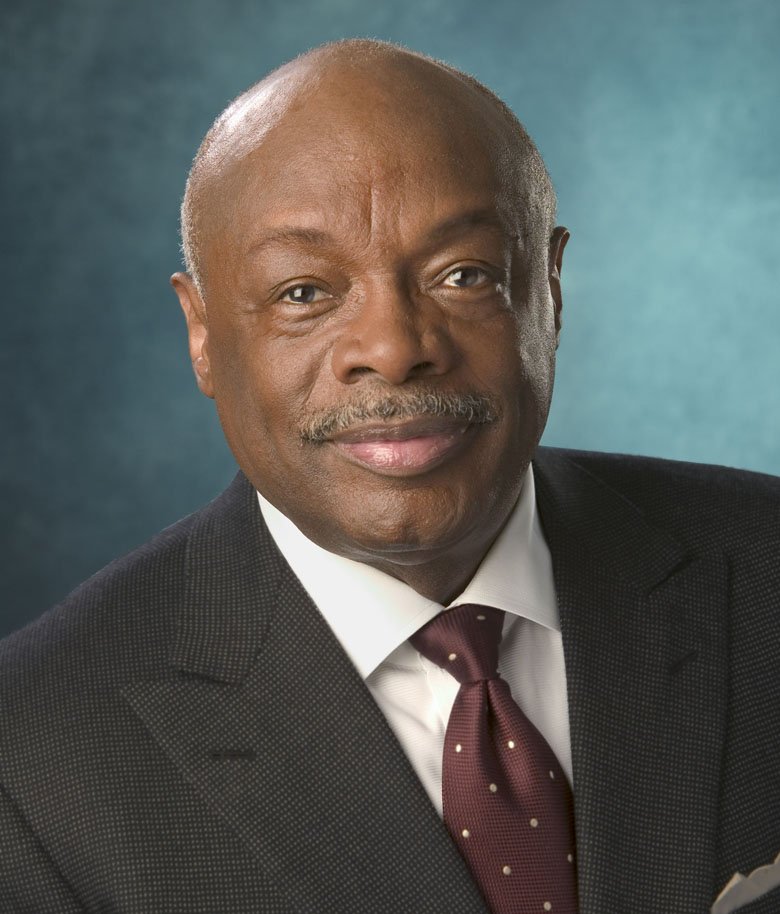 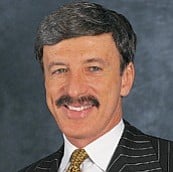 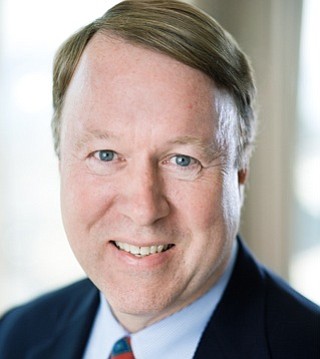 Without noting Anderson's gig as Faulconer's lobbyist — for which the city paid Platinum $39,000 in the first quarter of this year, according to a May 1 disclosure filing — the U-T fingered Anderson as a key consultant to Terry Fancher, a partner with Rams owner Stan Kroenke in a bid to build an NFL stadium in Inglewood that could ultimately house the Chargers as well as the Rams.

The paper continued, "In 2010, without admitting or denying anything, Anderson paid $500,000 to settle an investigation by New York’s attorney general. The attorney general said Anderson didn’t have a proper license, and split fees with another placement agent that funneled money to an aide to New York’s comptroller who was accused of bribery, money laundering and other crimes."

Whether Anderson can employ those vaunted political rainmaking skills in an effort to defeat Democrat Gonzalez's Civic San Diego bill remains to be seen, but insiders say the GOP mayor likely has his fingers crossed.

Among his other connections, Anderson has been a longtime associate of Ronald Burkle, a billionaire Democrat for whom he was chief of staff of the Yucaipa Companies and vice president of external affairs for Ralphs supermarkets, one of Burkle's acquisitions.

Platinum is currently registered to lobby for the Yucaipa Valley water district, receiving $15,125 in the first quarter, according to the firm's May disclosure filing.

As previously reported, Burkle, who owns a sprawling estate on the bluffs above Black's Beach in La Jolla, had been reportedly interested in bankrolling a takeover of the U-T by Manchester associate John Lynch. Instead, the deal with Tribune was announced.