Death Cab for Cutie's latest turns up the synth 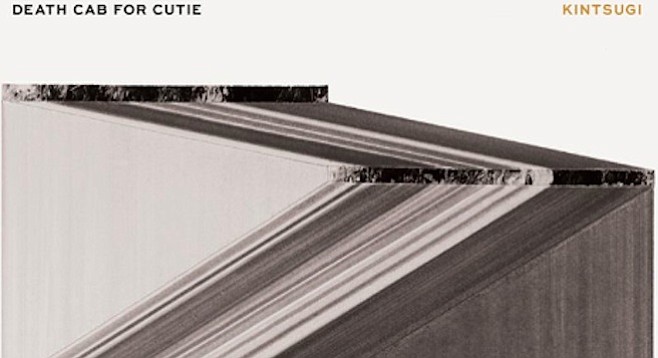 “How could something so fair be so cruel?” Ben Gibbard asks on the lead single of Death Cab for Cutie's first studio release in nearly four years. With that question, “Black Sun” sets the tone of Kintsugi, an album full of lyrical despair and uncertainty. 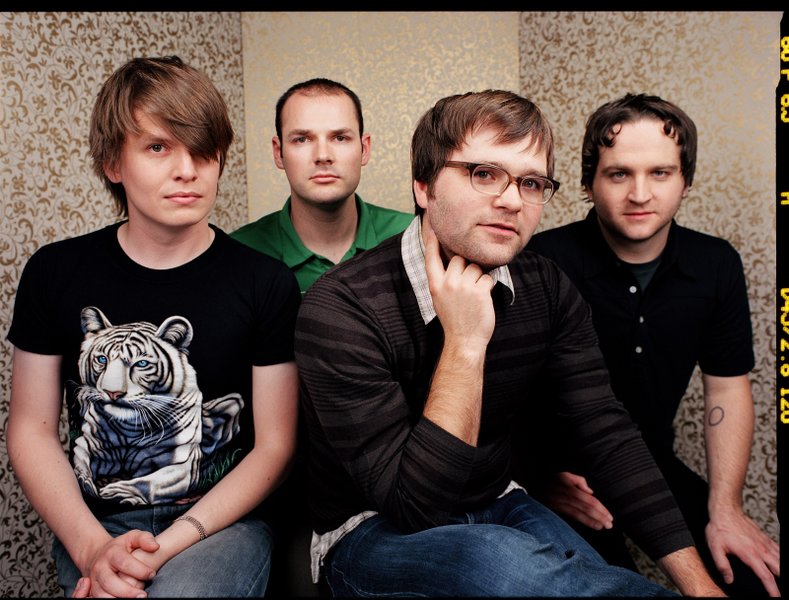 Backing Gibbard's vivid portraits of heartbreak set in the City of Angels are crisply produced tracks laced with electronic beats, often giving off a new wave vibe. While Death Cab are no strangers to synths and drum machines, songs such as “El Dorado” and “No Room In Frame” see the band diving a little deeper into the synth-pop genre.

“Little Wanderer,” featuring a guitar riff reminiscent of Depeche Mode, revisits the long-distance love theme of Death Cab's 2003 release, Transatlanticism. The simple, bare acoustics of “Hold No Guns” also calls back to their indie beginnings. Though before it's assumed that old steps are just being retraced, the near-funk track “Good Help (Is So Hard to Find),” challenges expectations of the band's sound.

On the other hand, with its upbeat melodies buoying angst-filled verses, Kintsugi provides a familiar view of Death Cab for Cutie. The music's shifted its shape a little, but Gibbard is still penning his way through a melancholic drive down the California coast.