“Catenary,” a word worth saving 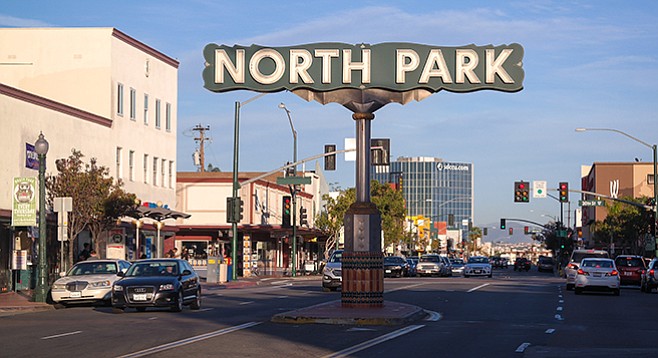 I like words. Sometimes I find words and type them into my phone to think about later. While at SanFran’s “Exploratorium” this summer, I happened upon “catenary.” (Wiki: “in physics and geometry, a catenary is the curve that an idealized hanging chain or cable assumes under its own weight when supported only at its ends.”)

I called my best friend this weekend — which is rare, seeing as I hate the phone — and warned him: “I’m in full Daddy mode right now. Got three kids in the house, a saute pan going, and I’m grilling.”

“How are you?” is an important question, even when asked casually. The question was asked of me, and I had to think while poking at some tandoor chicken. I angered the fire with a greasing of grapeseed oil and finally decided upon: “Good, actually. Really good.” Which was true, but also qualified with: “I’m exhausted.” As in: there’s fatigue, uneven sleeping patterns, the constant shellshock of anxiety. I can’t find a photograph where my eyes are not looking older. Still: good, I guess.

Turning the chicken on the grill, I heard the kids playing as they spilled out into the backyard. My son’s friend took notice of a dessicated snail shell on the ground and asked for a paper bag so that he could collect it. A “specimen bag” he wanted.  I gave him the only small paper sack I had, from the “Museum of Communism” via Prague. (Twice I’ve been gifted Hungarian paprika from my better-traveled friends, and this last time, I saved the bag.)

I told my friend what was good: “Had beers with some new friends at a North Park school fundraiser. Feel really good about work. Started up an email exchange with an old friend leaving FB. Coached soccer. Got this amazing gift of cookbooks from my buddy in Jersey…”

The chicken was done. Cayde’s friend had meanwhile discarded his Communist sack on the sidewalk.... Our phones disconnected; I was telling my friend about a recent writing gig before the wires uncrossed.

“Catenary.” So often I say: “burning the candle at both ends.” But to rather say “suspended at two ends” is better.  The chainette in the middle feels the weight but also takes on an attractive curve. This somehow seems more appropriate.

Like when Cayde wants to scooter down to the school with the neighborhood kids and ride the guard-railed and makeshift ramp, just when I’m trying to get the cooking done. (I put the knife down, I sigh, we ride.) Or, when we’re in Long Beach with friends and Cayde interrupts a game of billiards and we must have a time-out wherein I show Cayde how to aim the stick. (With four hands on the cue, Cayde sinks the 7 ball.) The interruptions are good. Amazing, really, no matter how heavy my eyes get.

I have an affinity for the telephone wires that criss-cross North Park. The not-exactly parabolic lines they present. Catenary, and suspended at two ends. Without tension, with just some weight.

There’s a reason I saved the word.

Recipes can read as short stories if you don’t mind the enumerated steps and the often dull, tradesman language. Occasionally a cookbook author will work some prose — Frida Kahlo tells us to begin a rice pilaf by frying rice until it sounds like wet sand in the pan — but usually “salt a pot of boiling water” begins the story, “garnish with herbs” most likely closes it. Still — there’s drama to food, the act of transformation. The Maillard reaction informs the searing of a steak and the browning of bread; creating a swirling typhoon within a pot of simmering water is conducive to perfectly poached eggs: swimmy proteins wrap about themselves to become the seductive stars of eggs Benedict. Hell — even the simple addition of olive oil to a quartered tomato results in a more perfect food, the classic Mediterranean combo being the prime example of one ingredient elevating the health benefit of the other.